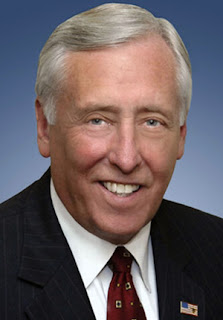 Medicare, and other entitlement reductions, are part of the discussion according to Rep. Steny Hoyer.

“They are clearly on the table.  They were on the table in the Boehner-Obama talks.  They’ve been on the table for some period of time.  That does not mean that I’d be prepared to adopt them now, but they’re clearly, I think, on the table.
We have many Republicans say ‘absolutely not’… on rates or revenues.  There are Democrats on our side who say ‘absolutely not’ if they do A or they do B or they do C.  You’ve got to put everything on the table.
Very frankly, if we don’t say, ‘Look, we have to take into consideration what people say they won’t do, but we also have to take into consideration what the majority think we can do to get us to the objective, to get America on a fiscally sustainable, credible path.  You’ve got to have everything on the table, not withstanding the fact that I don’t like some things that may be on the table.”
Steny Hoyer 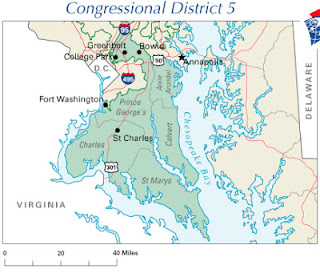 Posted by coldValentine at 2:05 PM