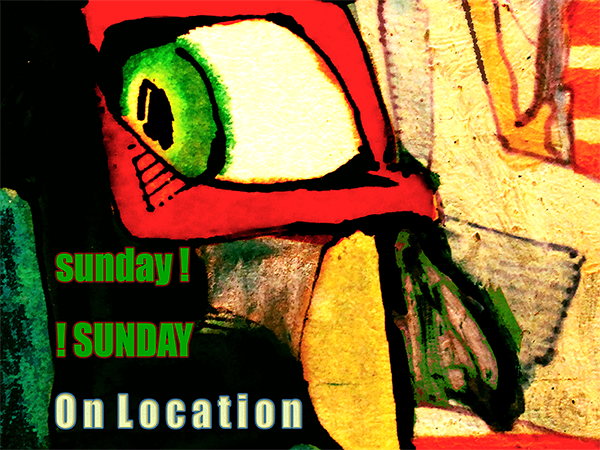 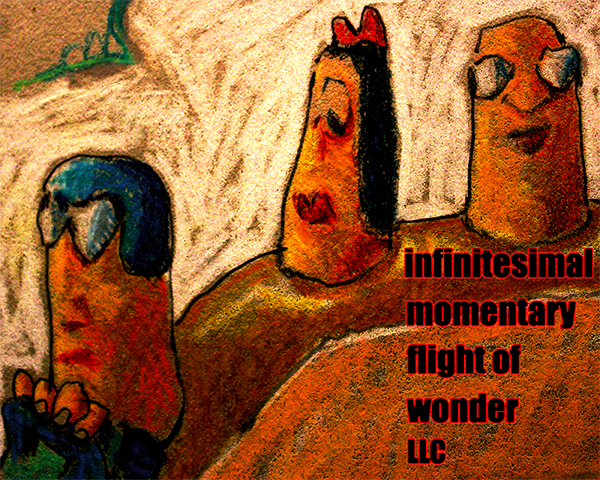 please have your ticket ready 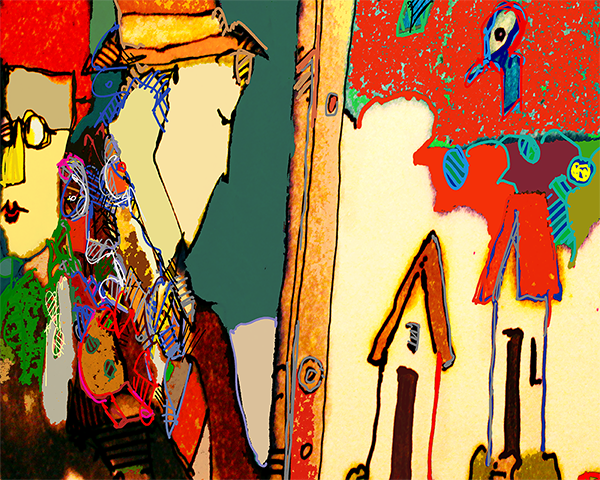 keep arms and legs inside 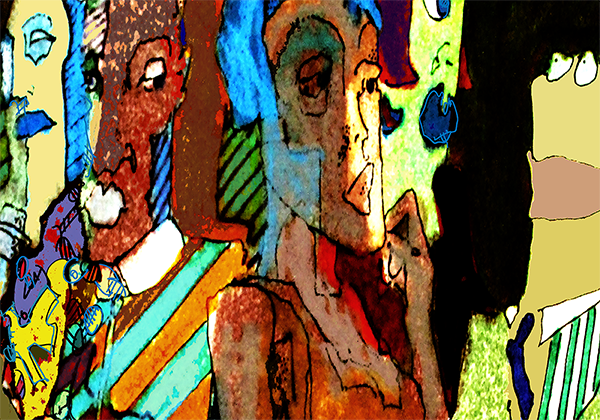 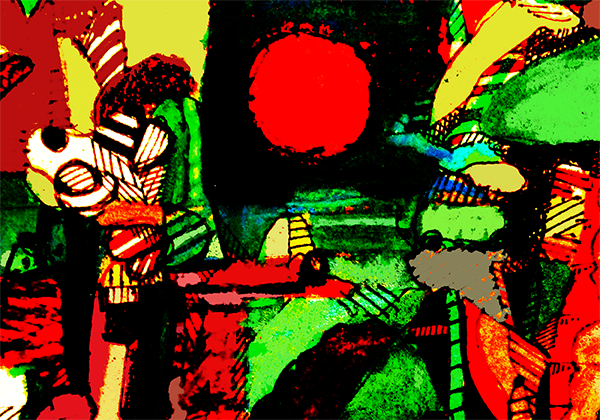 our balcony view at sunset 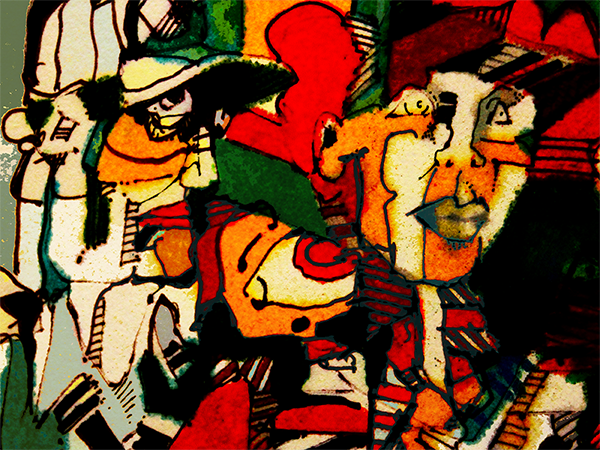 we had breakfast on the road 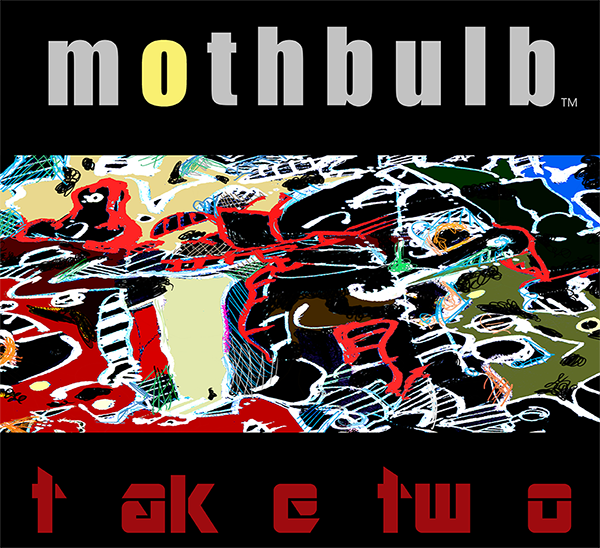 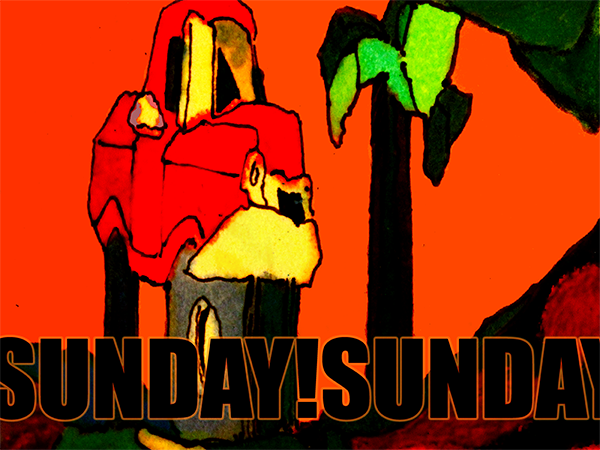 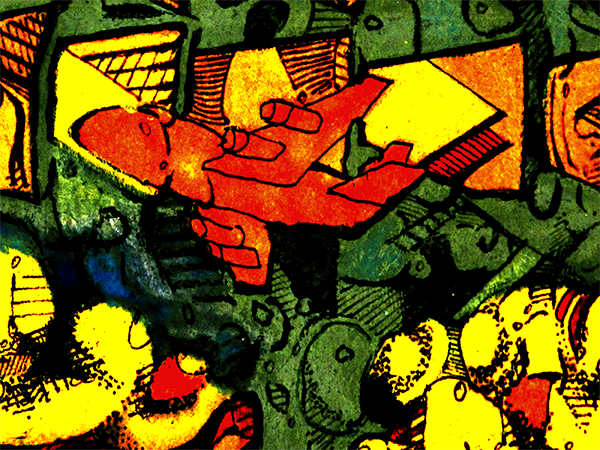 whether it's here today, gone tomorrow 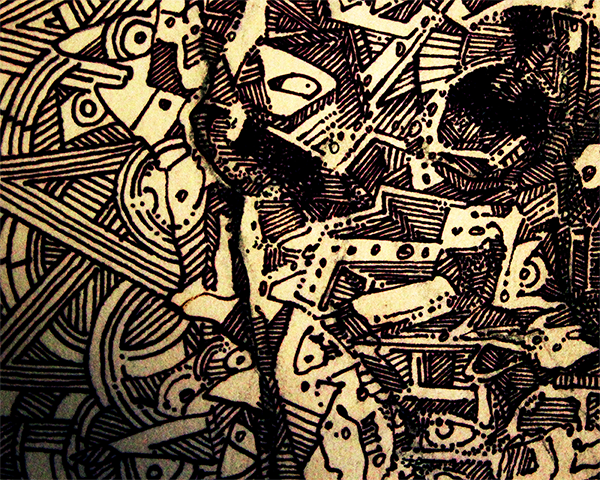 no problem, say you 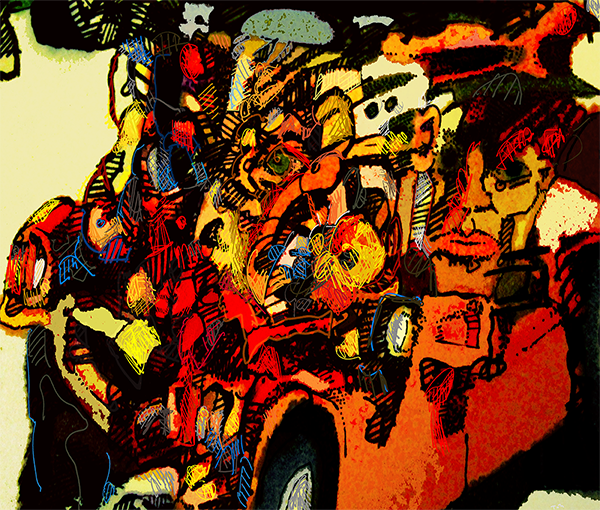 you travel right with Kim Bear 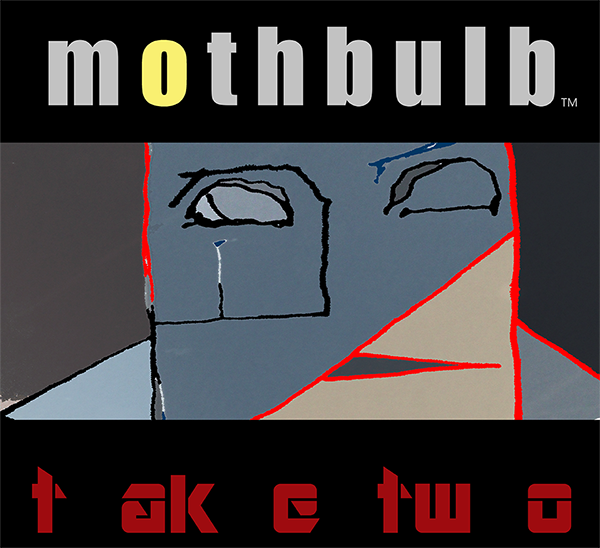 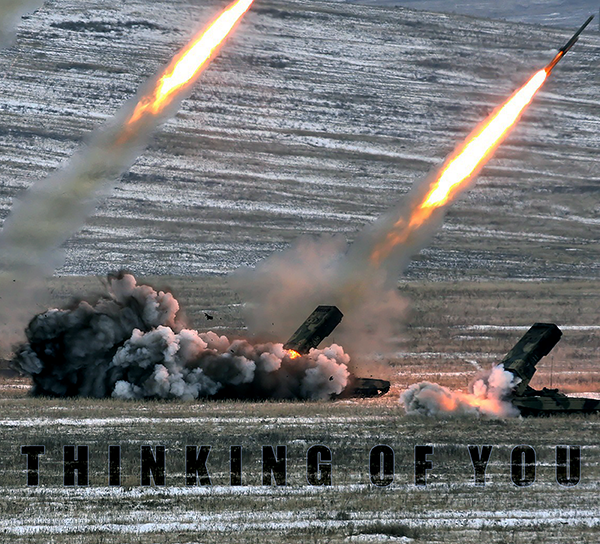 it's been a blast from the past 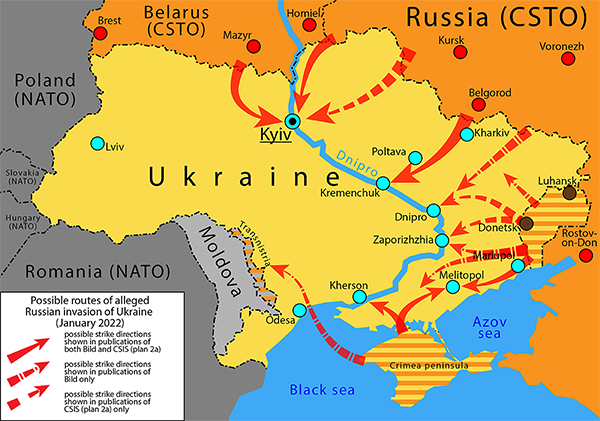 government with one of its own in an assault on the capital,

without a leader that would be followed by all.  The U.S.

and NATO find themselves powerless to reverse Putin's 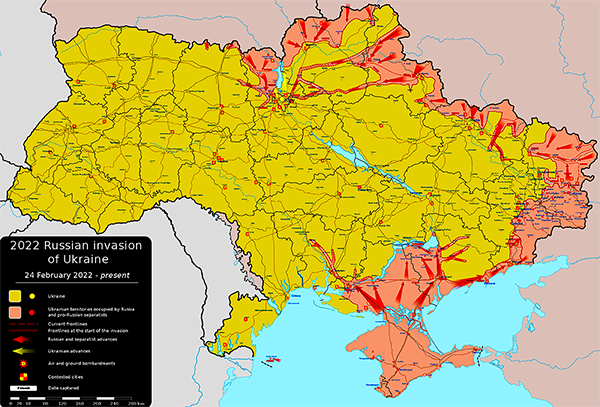 The invasion hasn't gone as planned.

warnings of escalating the war to one of chemical or

nuclear warfare.  Such threats attempt to strengthen a losing

has final say in the degree of defeat it is willing to suffer.

Nations capable of annihilating your society with nukes

are given an out. 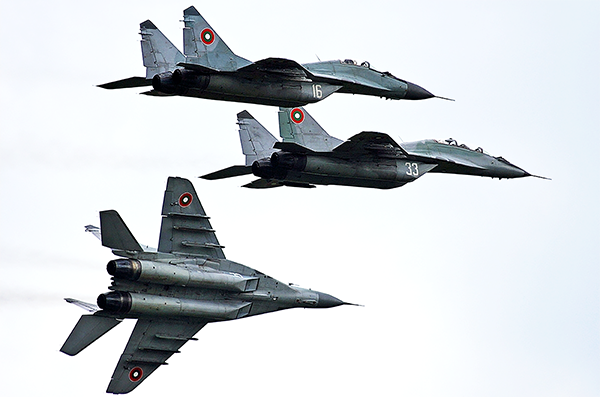 Washington says Ukraine's problem is mostly on the ground,

not in the air.  The risk of escalating the war further is greater

than the benefits derived from a Ukrainian enforced no-fly zone. 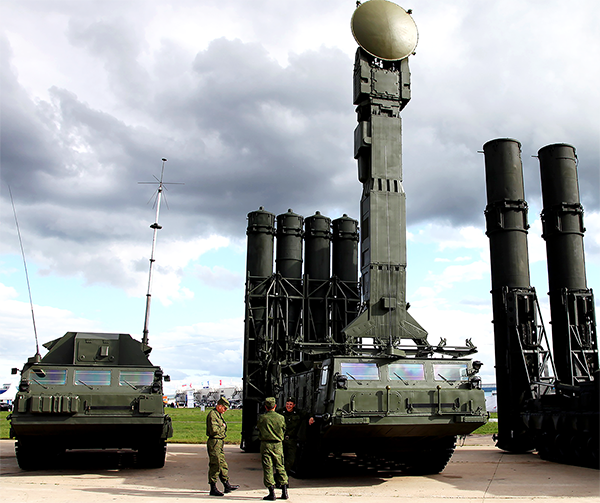 of enforcing a no-fly zone over Ukraine.  It's high-altitude reach 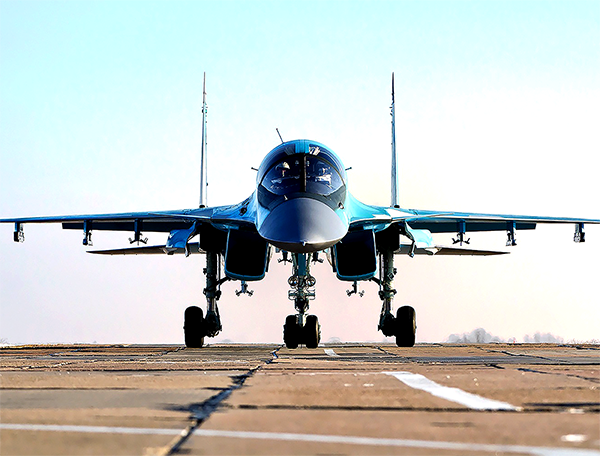 Tactical aircraft such as this two-man fighter-bomber

are prey for Stinger missiles because they must dive in

below 3,500 feet in order to provide effective

ground support.  A number of Su-34s have been

shot down in this manner over Ukraine. 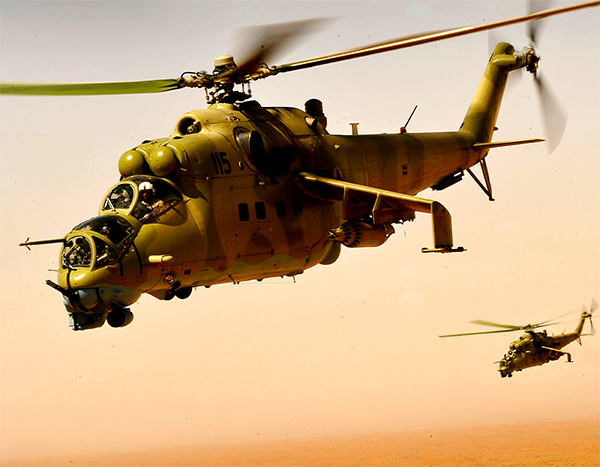 These Russian-made helicopters are also designed to attack

enemy ground units at altitudes low to the ground.  These crews

are well aware of their vulnerability to Stinger attacks. 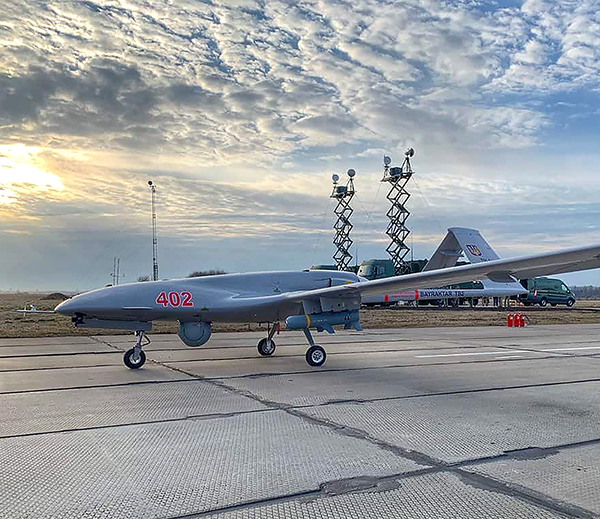 under its wings and has proved quite effective for the Ukrainians. 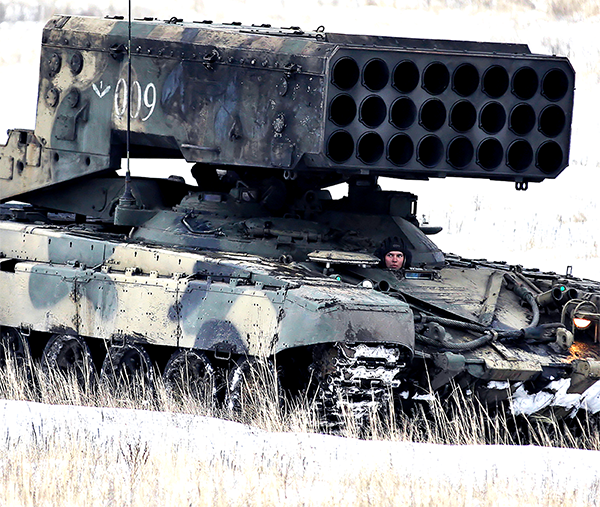 This Multiple Launch Rocket System is the

in the Middle Ages.  They are currently positioned

around cities such as Mariupol and Kharkiv. 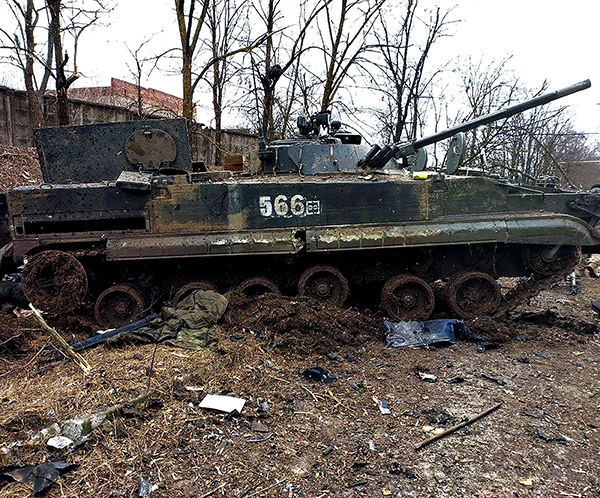 A rocket has fatally penetrated the light armor of this 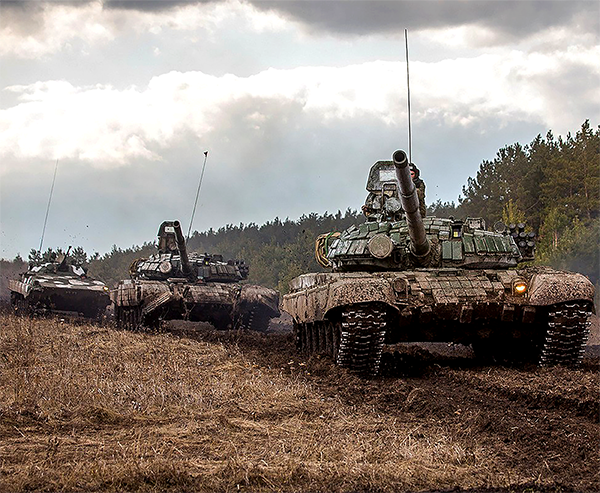 This Soviet era tank is widely used by both Ukrainians and Russians. 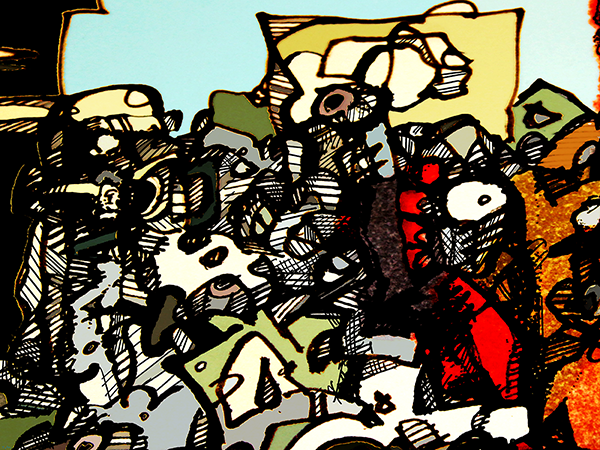 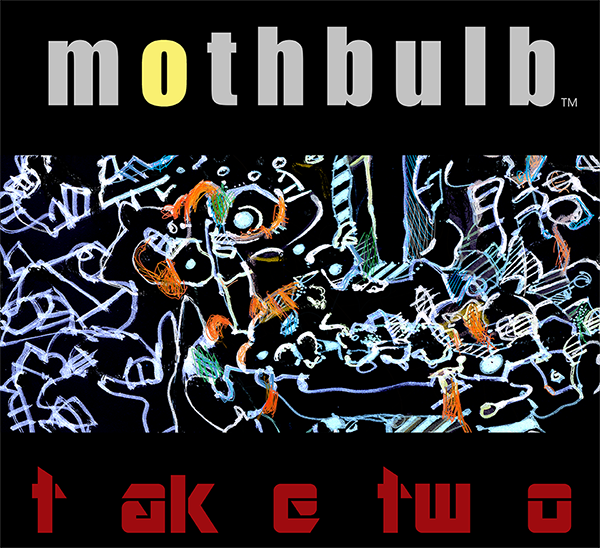 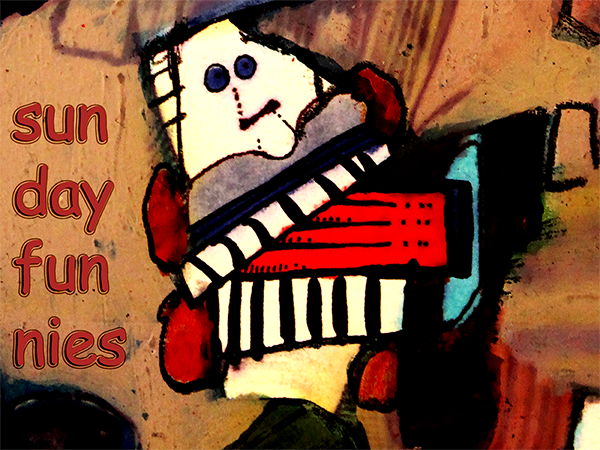 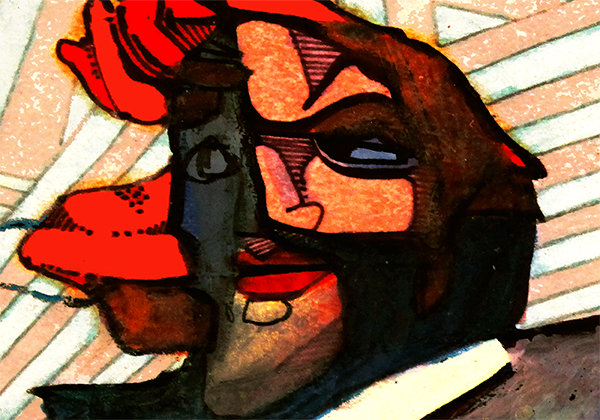 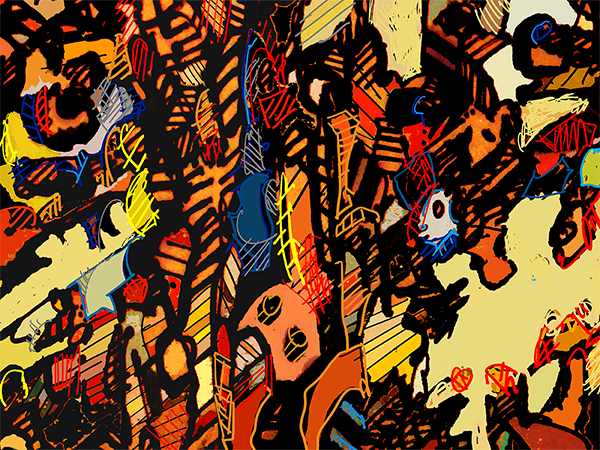 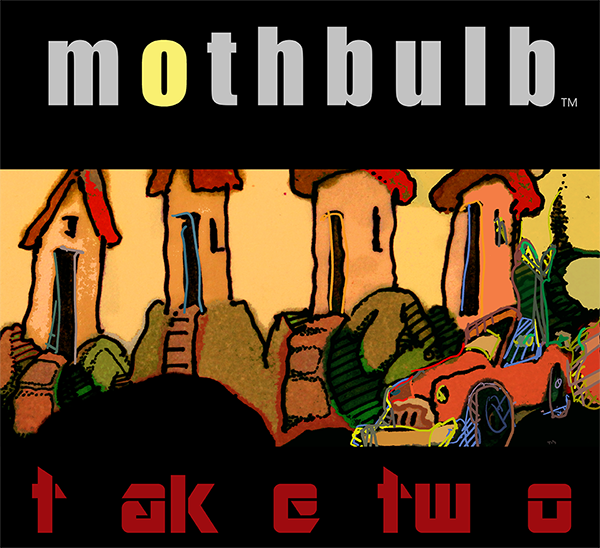