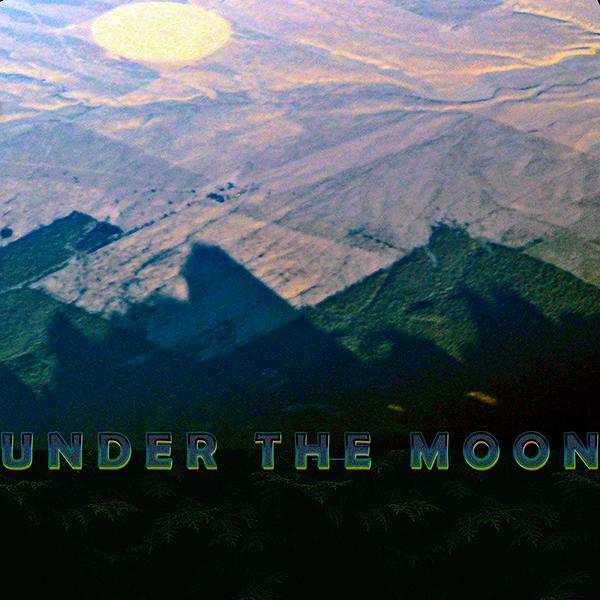 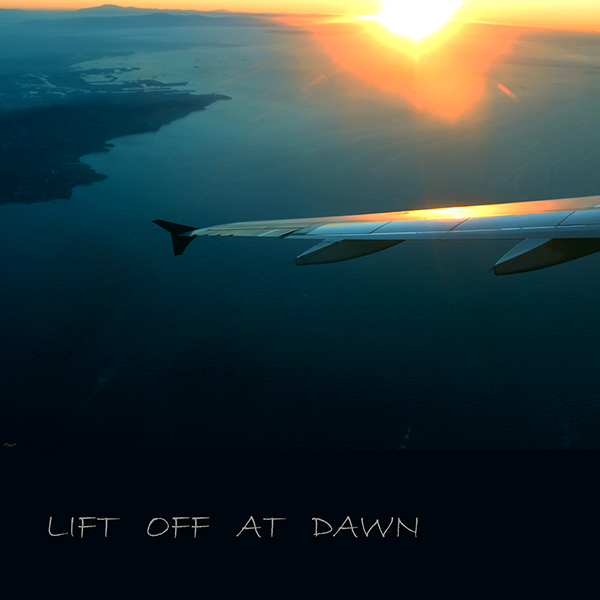 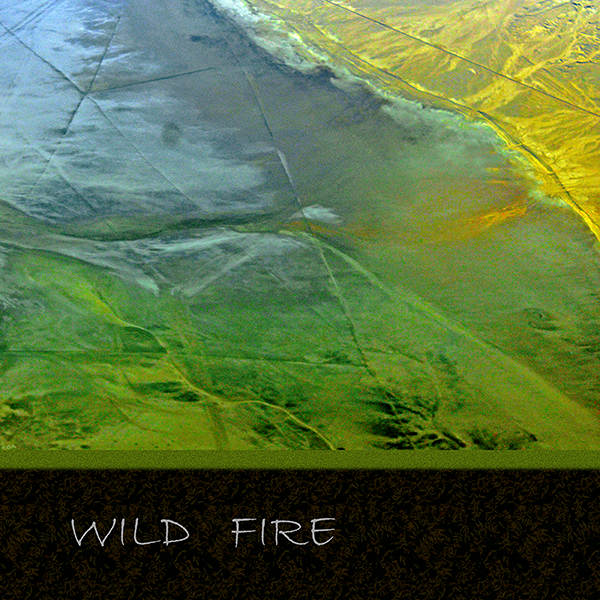 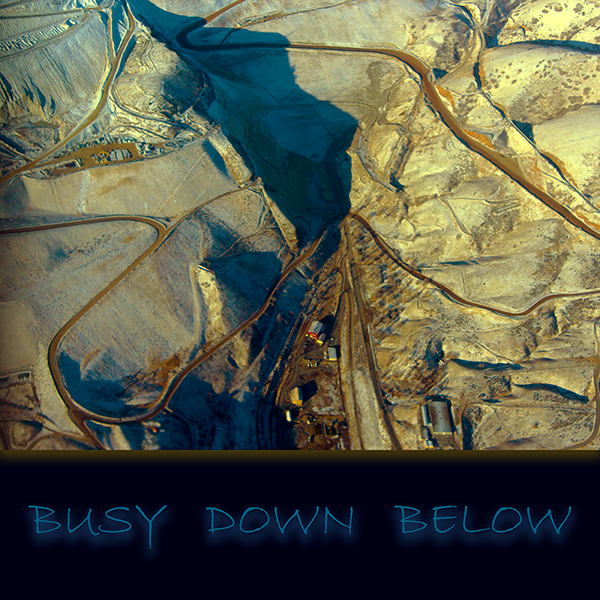 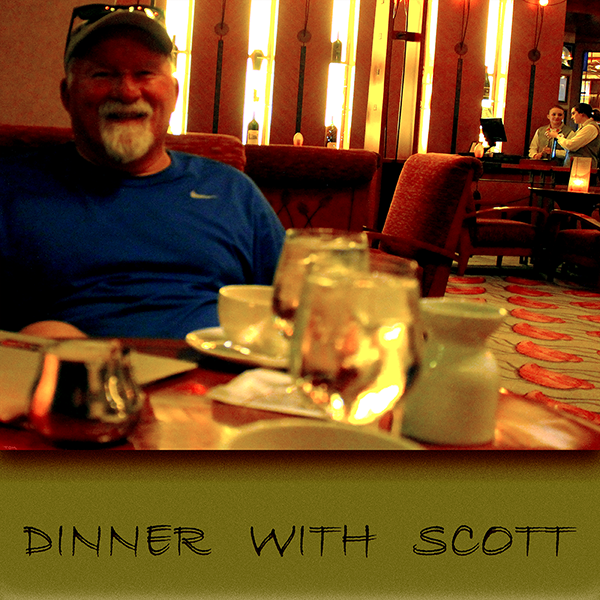 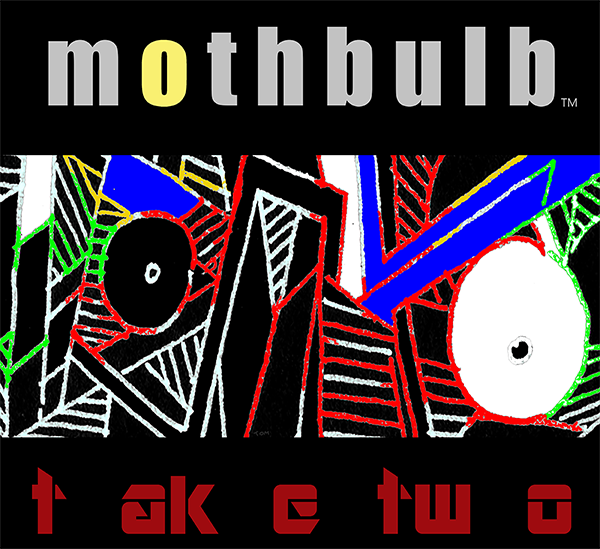 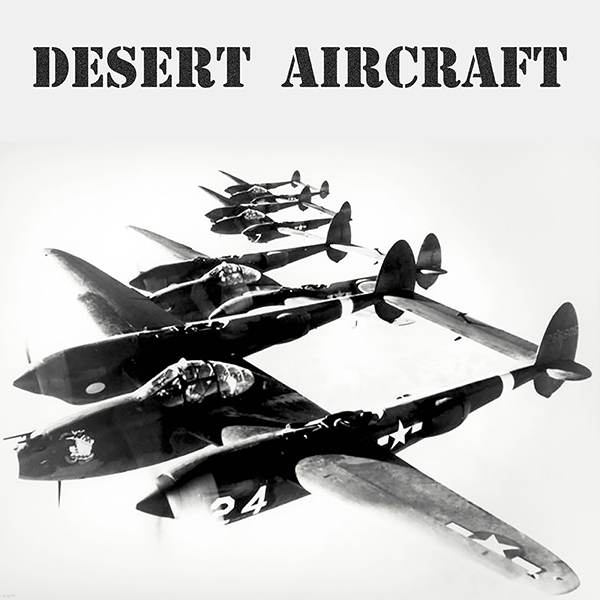 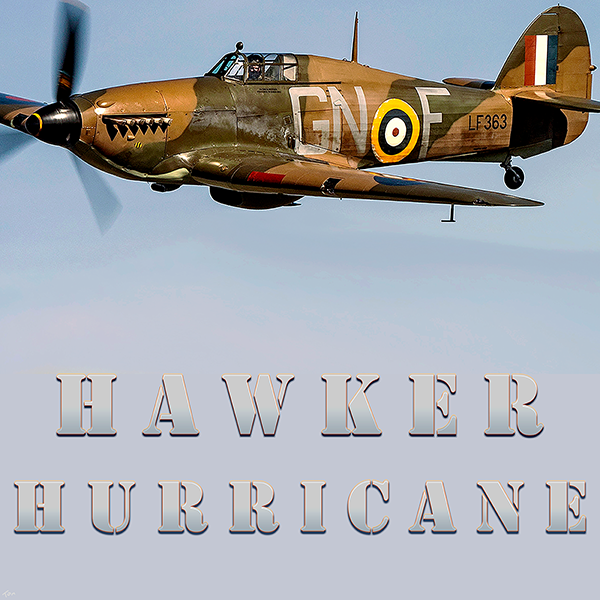 The Hurricane could never compete in speed

and agility with newer fighters such at the British

Spitfire and Germany's Bf 109 but its simplicity in

design and robust construction made the aircraft

ideal for other roles such as ground support. 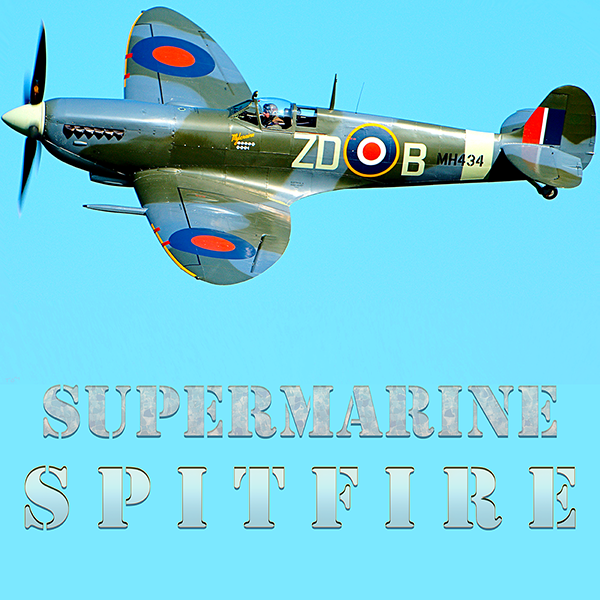 A match for Germany's best fighter, the Bf 109.

Spitfires flew out of Malta to sink Italian ships

in North Africa.  Note the rear view mirror atop

the pilot's canopy.  It's the bogey you don't see 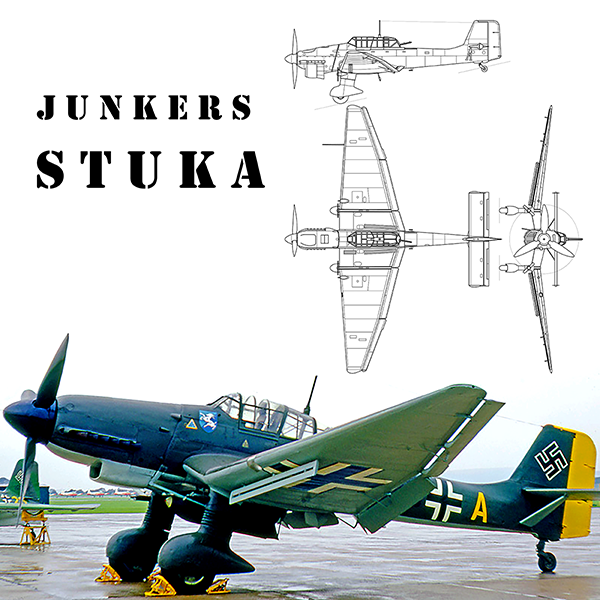 Designed to dive toward its target at a near 90 degrees

to ensure precision bombing this Ju 87 was robust

so long as there were German Bf 109s around

to prevent it being shot down by enemy fighters.

Stuka is the German abbreviation for dive-bomber. 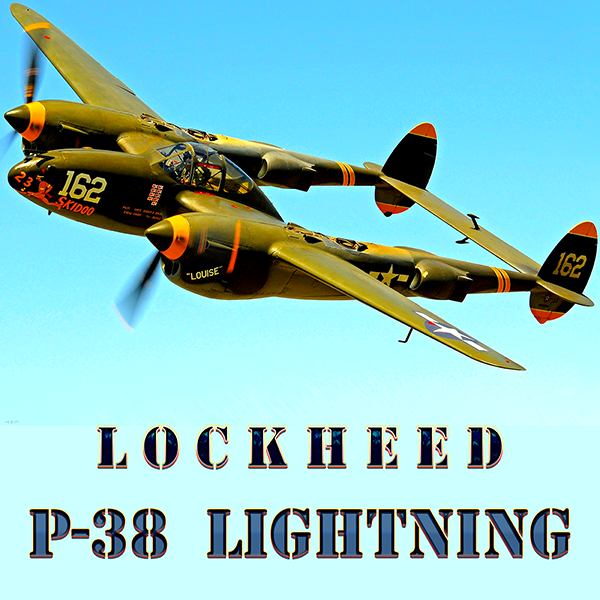 The radical two engine design was chosen because

there was no one engine powerful enough at the time

to meet the Army's performance standards.

Its long range enabled a squadron of P-38s

to fly 550 miles from their base to shoot down 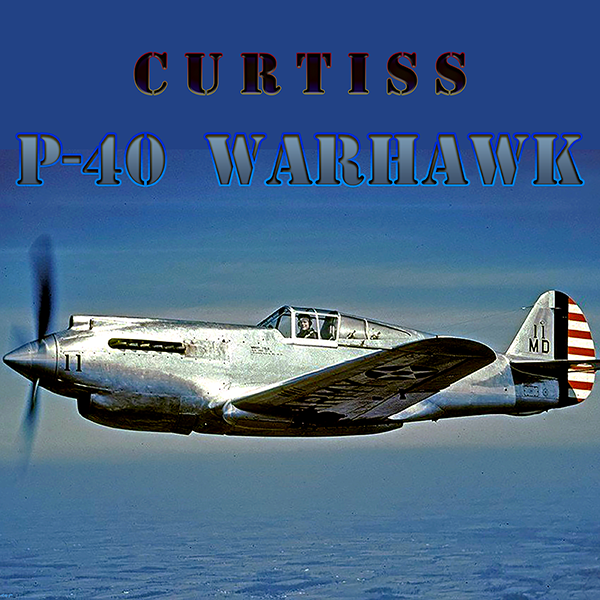 The British RAF brought the P-40 to North Africa.

Too slow to compete with the German Bf 109 in a

dogfight this aircraft performed as a fighter bomber

to support troops in battles such as at Britain's

pivotal defeat of Rommel and his Afrika Korps 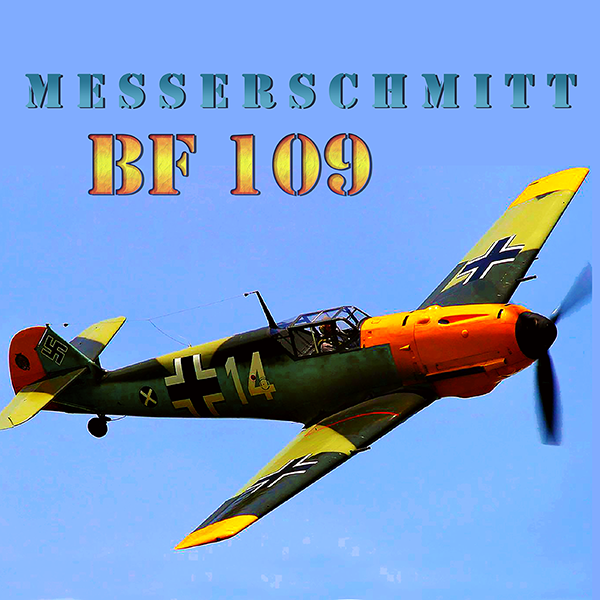 This Messerschmitt ranks with the Spitfire and P-51

Mustang as one of the three most highly regarded

fighters of the Second World War.  It was sent to

Britain's version of the P-40. 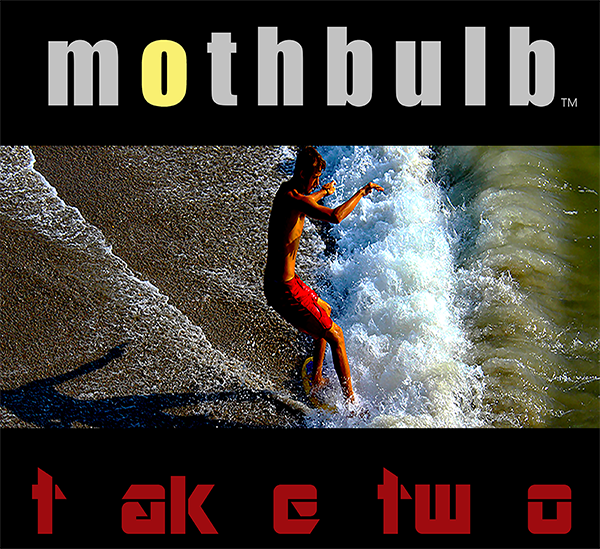 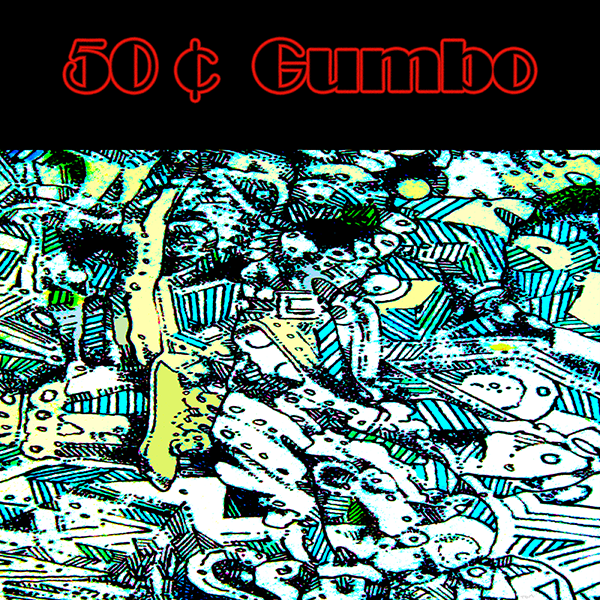 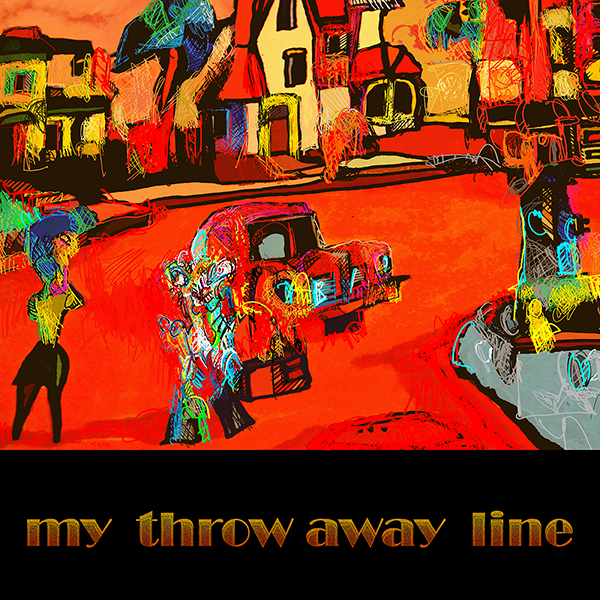 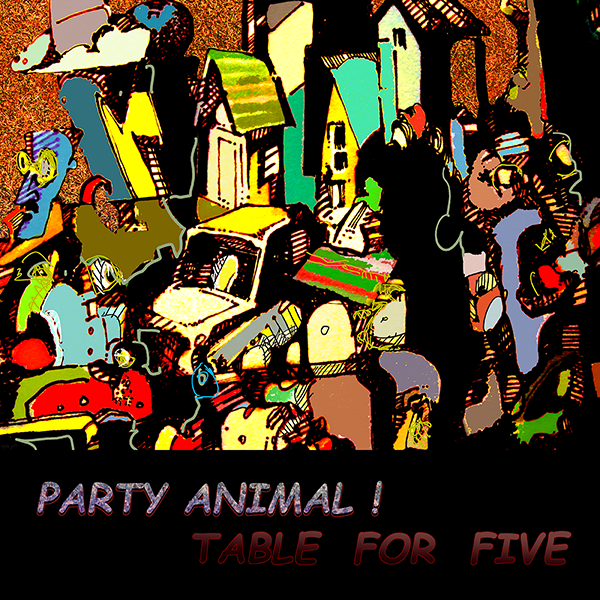 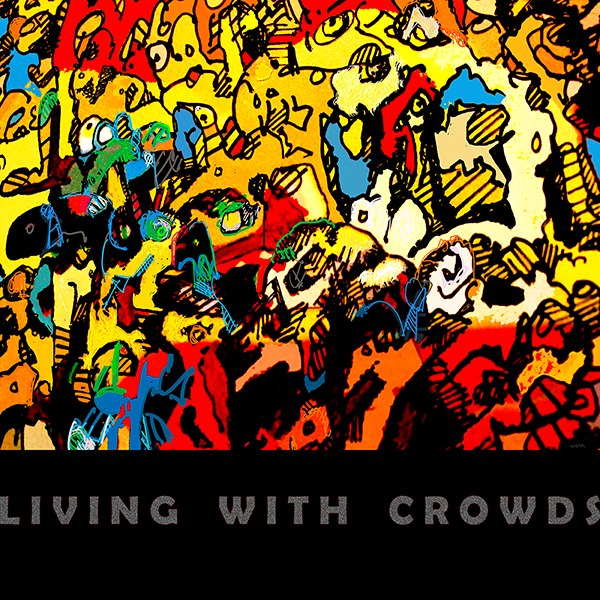 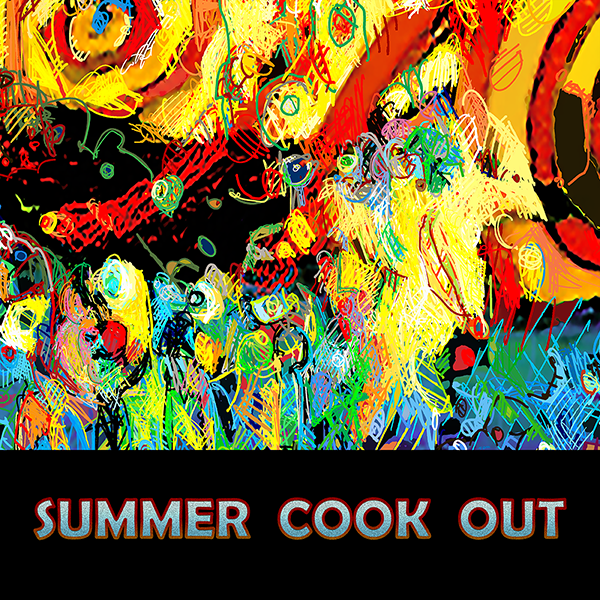 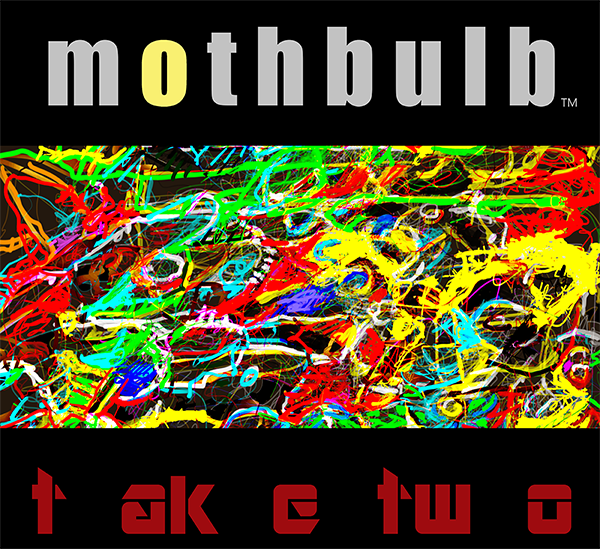 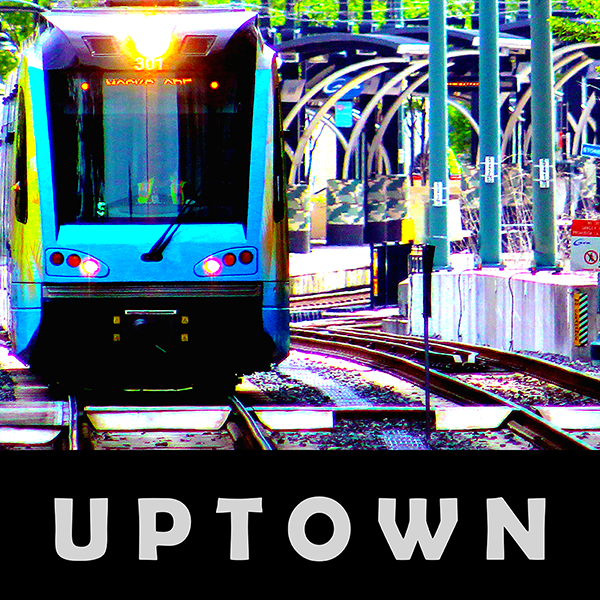 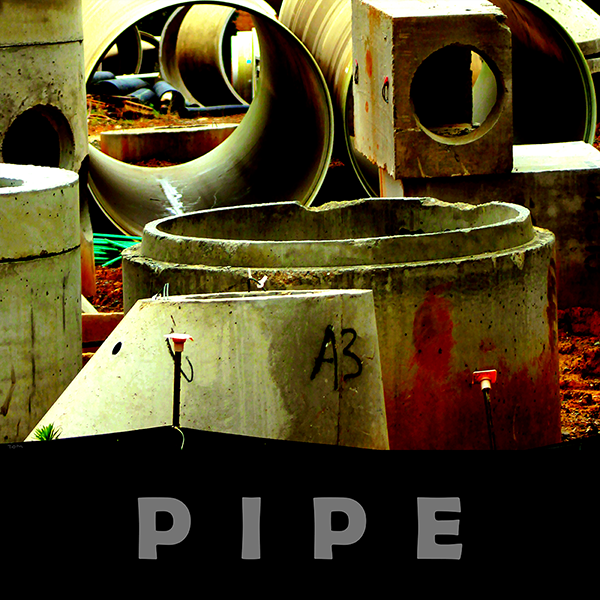 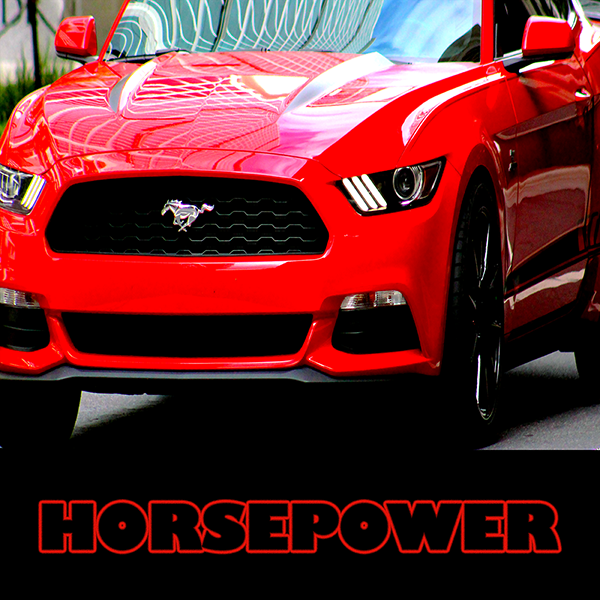 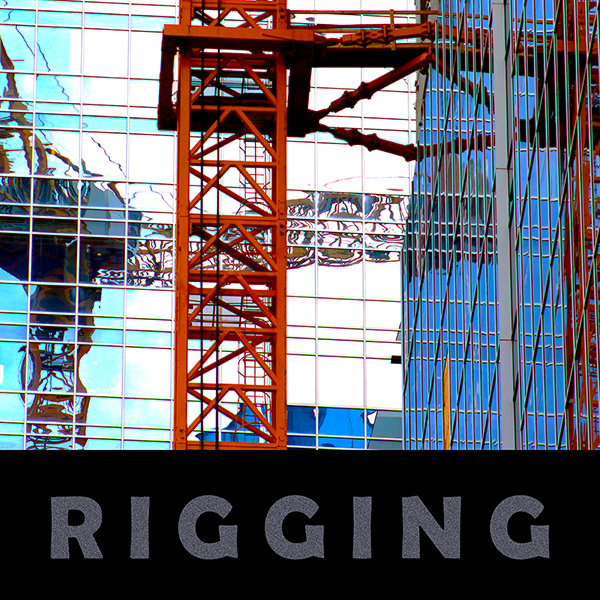 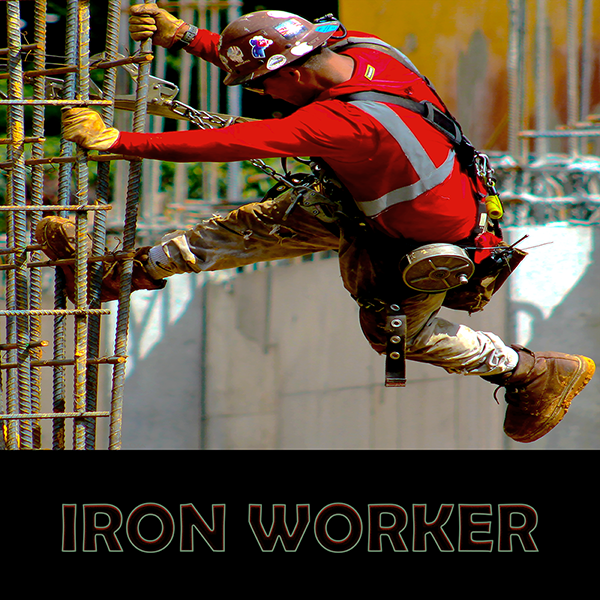 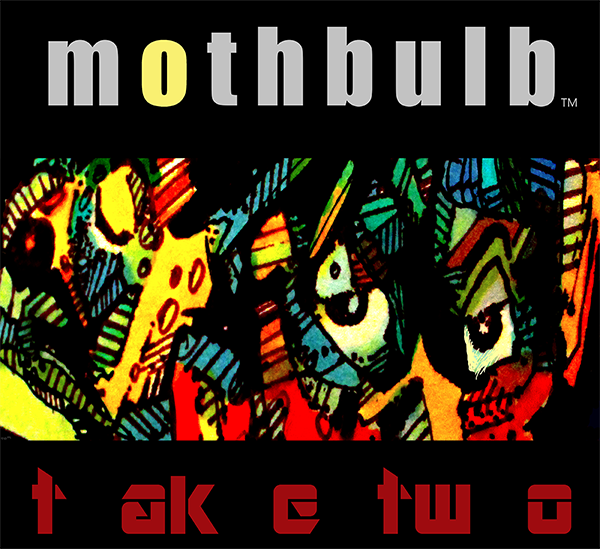