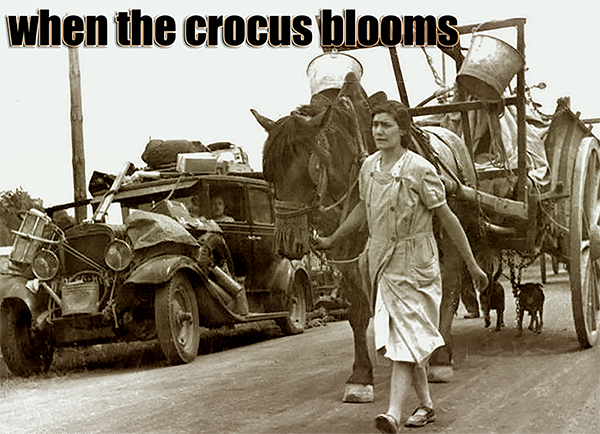 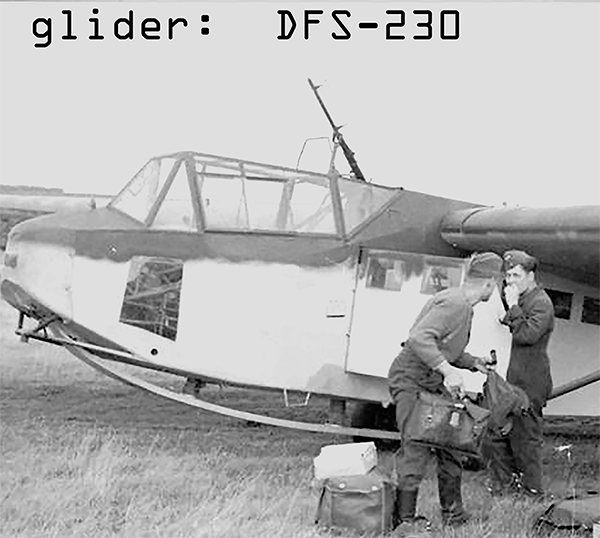 Troopers take off from Cologne using

Released in the night unseen and unheard

the unit glides 13 miles to their target: 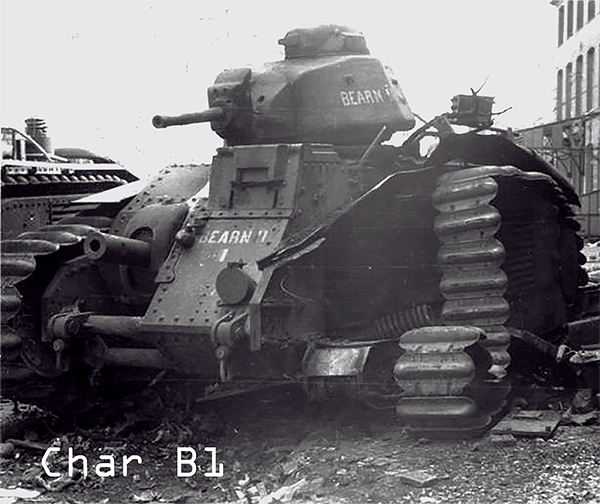 5 miles deep on west bank of the Meuse.

Fragments of bad news begin appearing in the press. 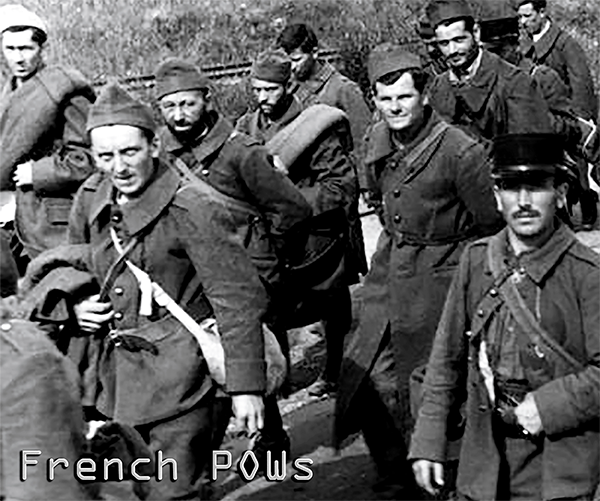 "We Have Evacuated Sedan"

"The German Army has broken through

our fortified lines south of Sedan."

More Belgians are seen on the streets.

Families prepare kids for back to school 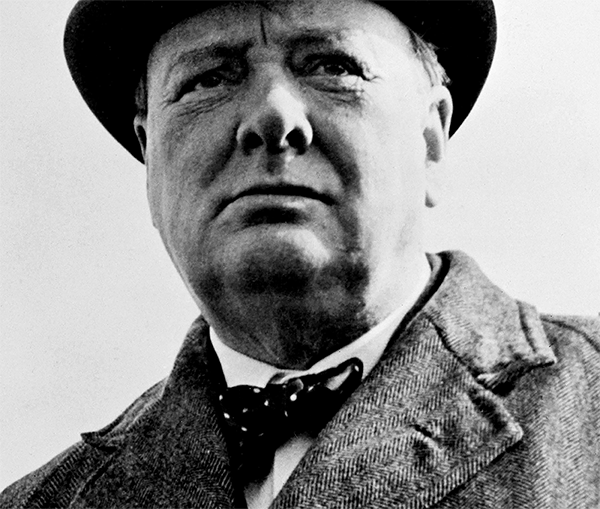 Sedan breach will be plugged -

Paul Reynaud is told by his Defense Minister -

General Gamelin has no plan for countering

It's open roads all the way to the English Channel.

Arras was reportedly bombed during the night.

Cars with license plates from Aisne and Pas-de-Calais

join the Belgian traffic through town. 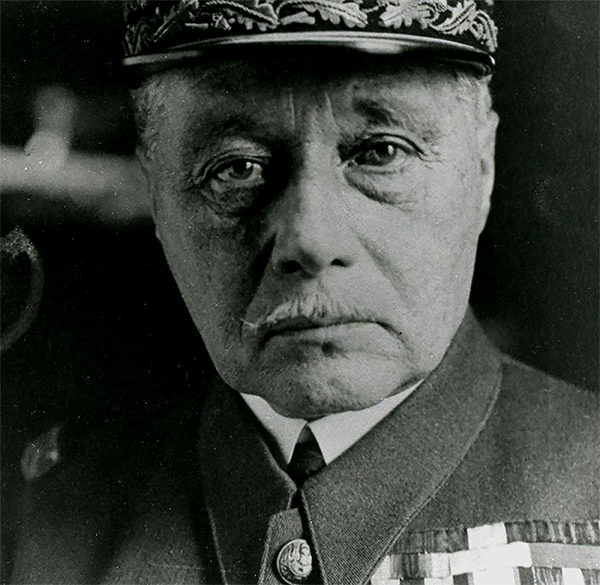 discovers his phones have been cut to

Guderian's tanks are at the Oise River,

and the 2 panzer divisions that crossed at Dinant,

"Germans may be in Paris tonight."

Prime Minister Renaud and his cabinet decide to

Leaving now would create a panic among citizens.

"The disorder of this Army is beyond description.

Its troops are falling back on all sides.  The Army

General Staff has lost its head.  The roads are

takes 3 days to arrive from Syria. 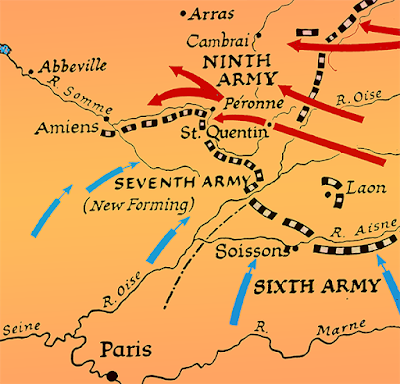 Phone lines to nearby St. Quentin are cut.

The cars streaming out of Amiens now include locals. 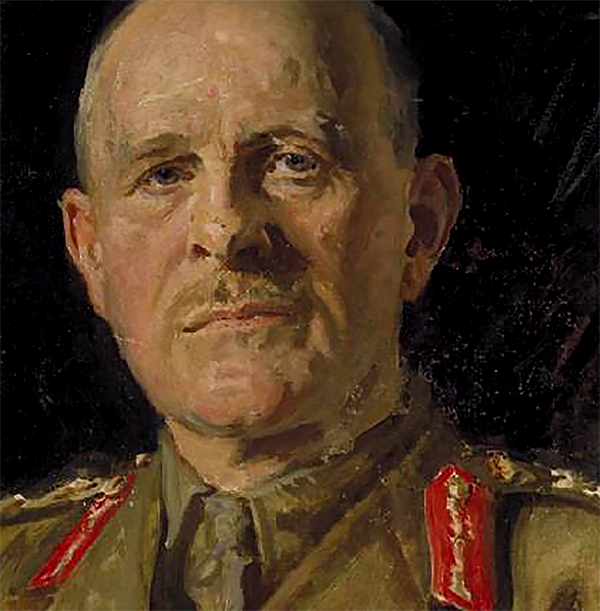 Such ideas are wishful thinking when you haven't the ammo.

private vessels in order to save their army

from capture with a plan named 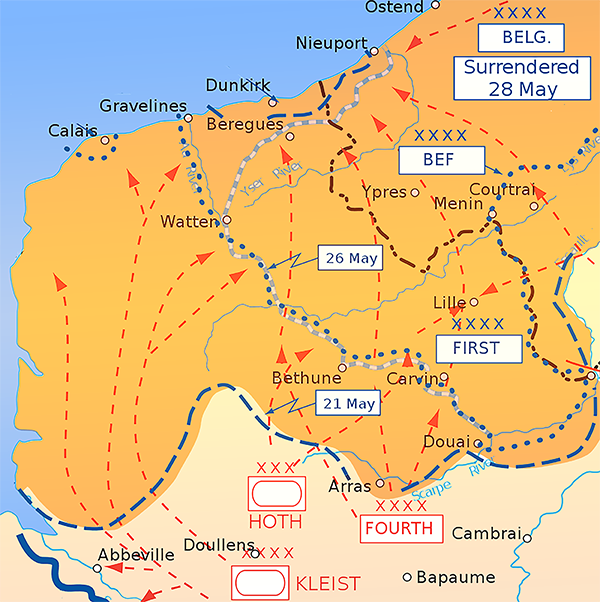 a coastal town along the English Channel.

He pivots his force to move north toward Dunkirk. 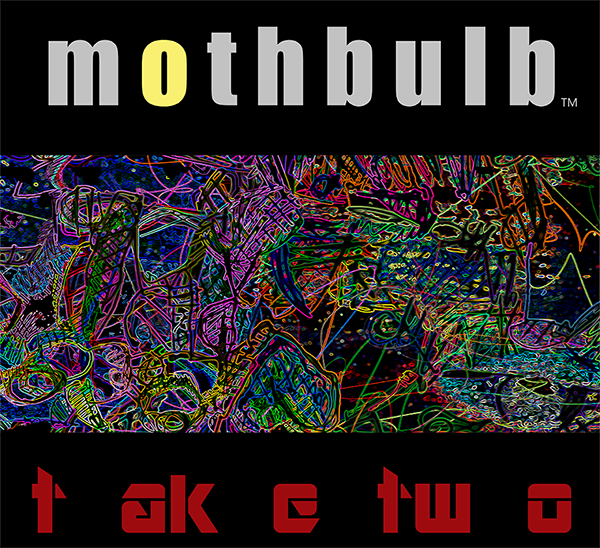 Posted by coldValentine at 12:07 AM No comments: 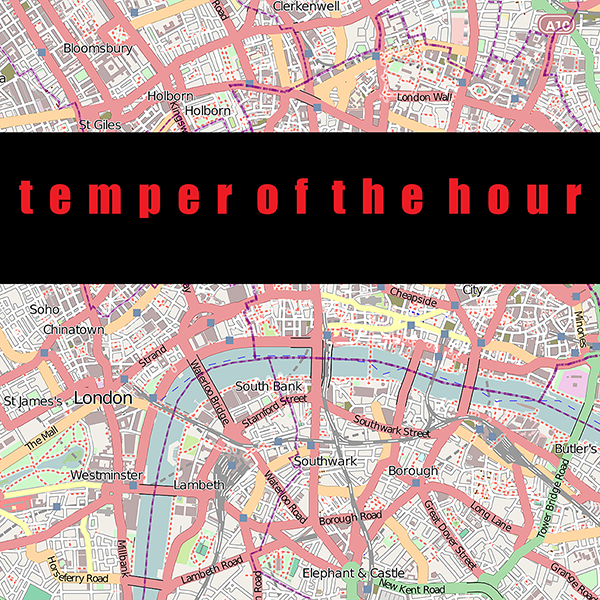 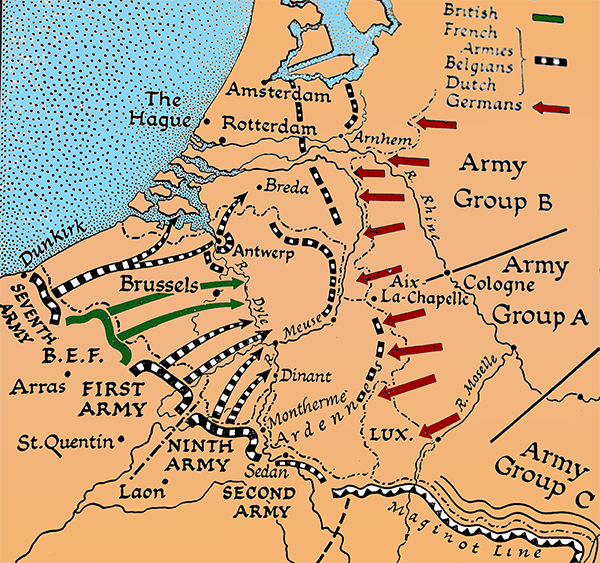 German airborne capture bridges before being

blown up by their Dutch defenders.

Rotterdam and The Hague attacked. 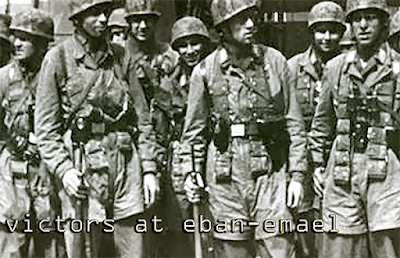 falls to 89 Germans in 24 hours.  The Allies expected

Belgium's most formidable fort to hold out 3 to 5 days.

a defense for enemy gliders landing on their roof.

It was almost lobbing bombs down chimneys. 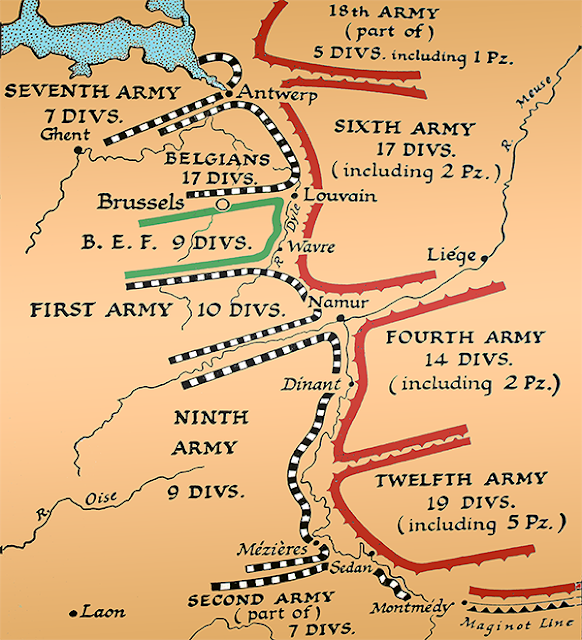 The Allies bet on Louvain as where they would meet

the main German attack head on.  Here is where

80 miles from where a full-throttled armored attack was

soon to take place near the French river town of Sedan. 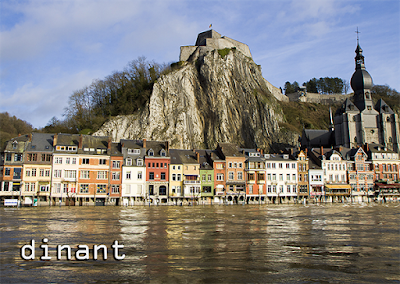 BEF commander General Lord Gort gets word of the 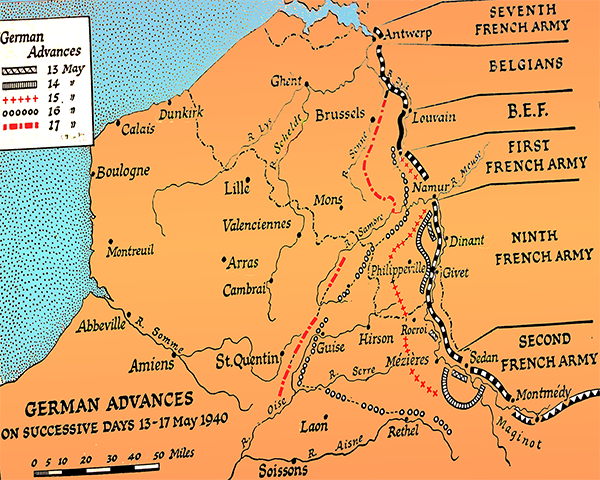 "I have nothing to offer but blood, toil, tears and sweat."

3 bridgeheads established across the Meuse

at Sedan, Dinant and Montherme. 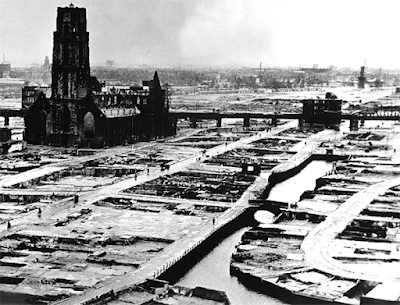 German bridgeheads across the Meuse consolidates

into one, extending 20 miles west from the breakthrough,

heading toward the Somme and the English Channel.

"We have been defeated."

"We expect to be attacked here ourselves in the near future.

If necessary, we shall continue the war alone.  But I trust

you realize, Mr. President, that the voice and force of the

United States may count for nothing if they are withheld too long.

You may have a completely subjugated, Nazified Europe,

established with astonishing swiftness, and the weight may be

more than we can bear."

Allies in full retreat towards the channel coast. 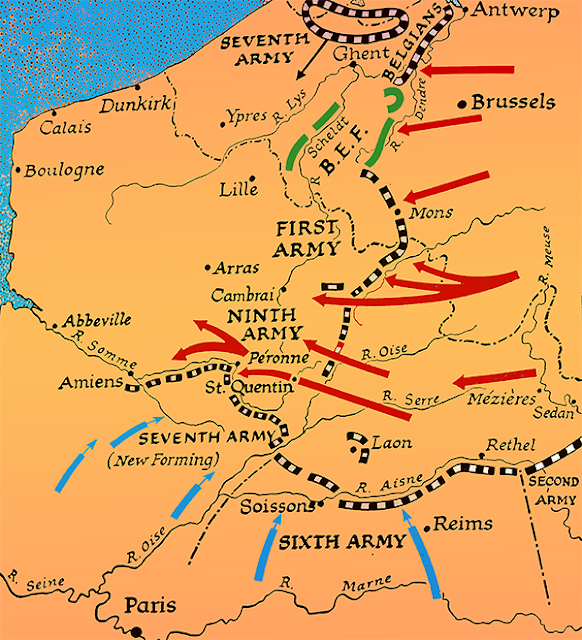 British Commander Gort begins planning a retreat to the coast. 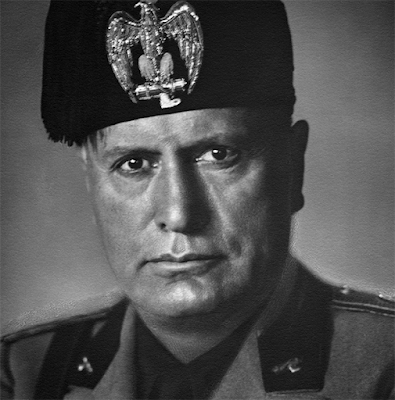 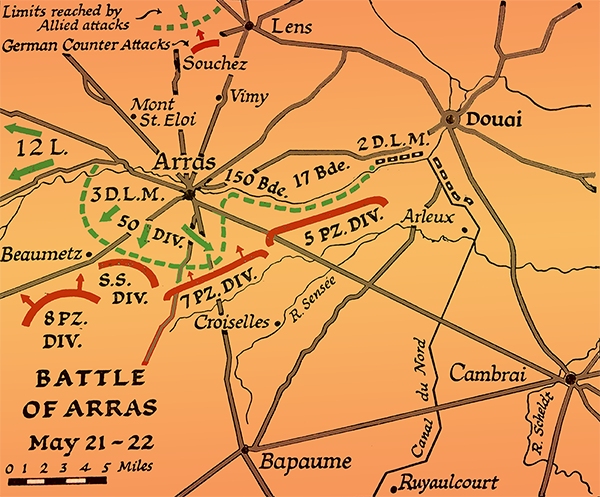 Britain and France unable to coordinate

an attack on flanks of German thrust.

are overwhelmed by four divisions of German armor, 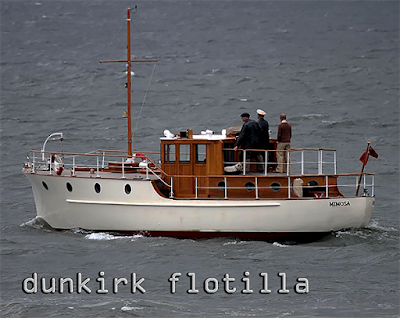 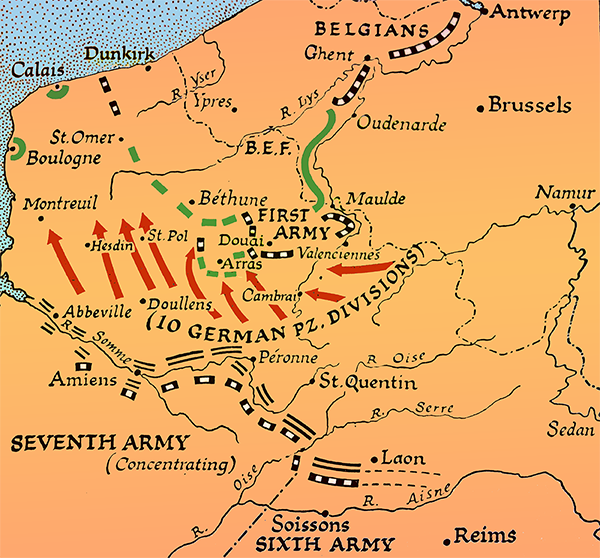 Dunkirk is all that's left for Britain's army.

"No newspaper correspondents of any nationality have yet

been permitted anywhere near the actual fighting line." 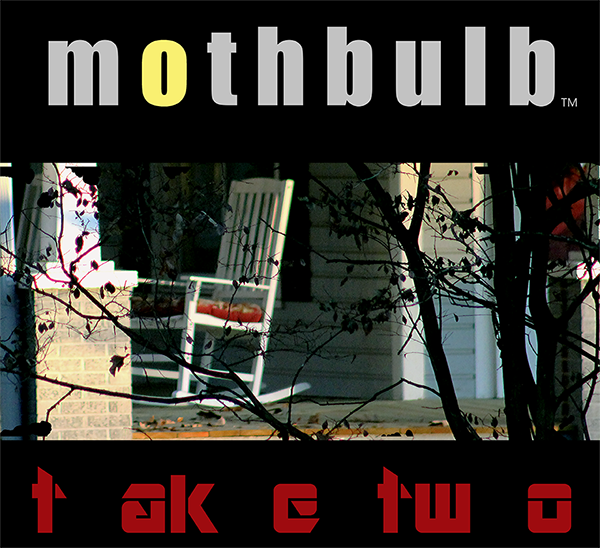