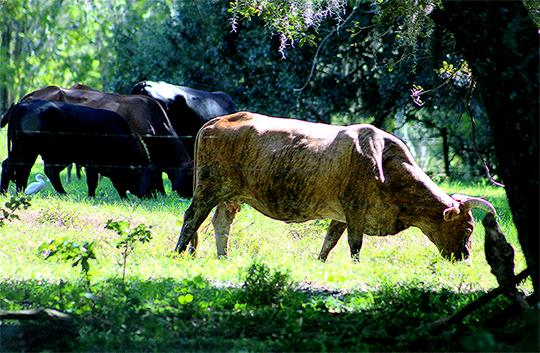 Imagine an animal that grew leaves in place of hair.
This cow wouldn't need to eat food to give it energy.
How many leaves do you think it would take
to maintain its body temperature, enabling it
to move about while powering its heart, brain
and other organs?
I suspect a large shrub growing from its back
would be necessary to meet its needs -
one too heavy to carry around.  Which is the point of
being an animal.  No roots.  Legs. 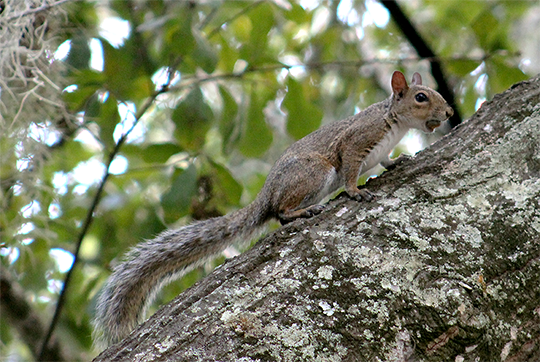 This squirrel would starve eating like a cow because
grass is a poor source of energy.  Our tree rodent here
has just cashed in with a tasty power ball clenched
in its teeth. Rocky runs on premium and gets terrible mileage.
What's with the high burn rate?  Why is it built to wear out
after three to five years?  Maybe because in nature
as a squirrel you'd be lucky to last two.
Durability is no longer relevant once you are dead. 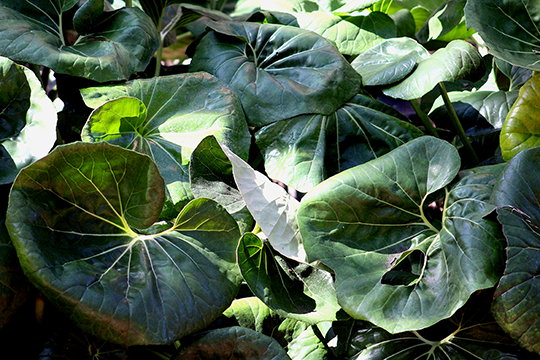 Nature's solar cells.
Revolutionary - like inventing the wheel.
Life develops a means of converting
a photon of light into one sugar molecule.
Or should I say carbon.
Chemical energy.
Life harnesses the sun's power and puts
it to its own uses.  Things like building
new infrastructure along with meeting
constant maintenance and transport needs.
Then there is creating provision for
life's continuation. 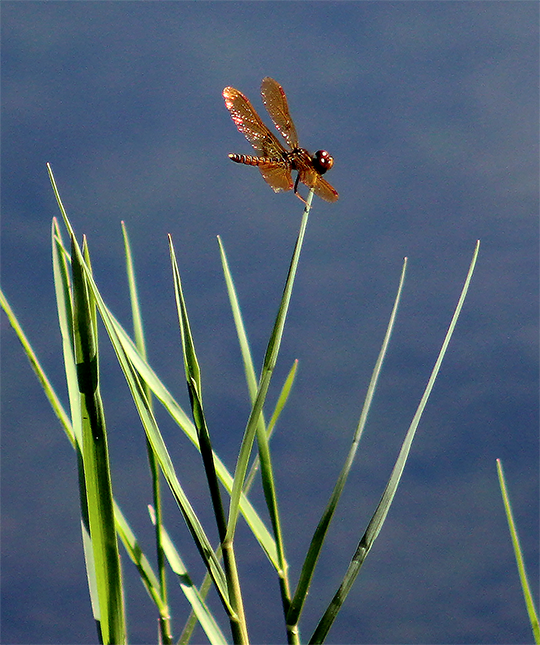 Dragonflies love feeding off a fresh slab of insect.
They'd rather starve than eat grass.
But you know how the food chain goes.  Something
eats the dragonfly which, in turn, ate one of its pond neighbors which ate something else and so on.
Until we get to the leaves which nabbed
the photon's power in the first place.
That chemical ball of energy has by now
been recreated in several life forms before
finding its current home in our red dragonfly. 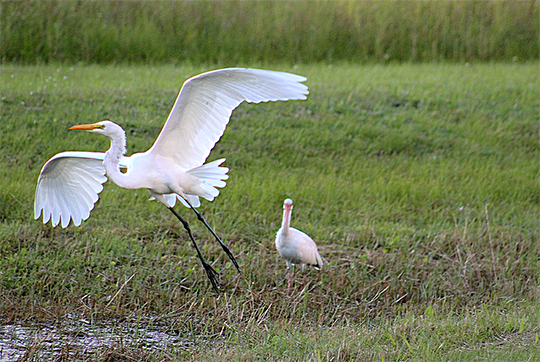 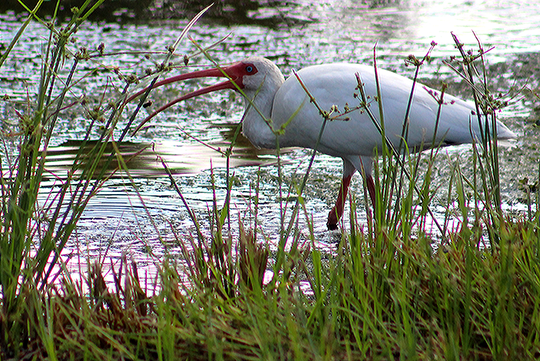 Grabbing a bite to eat. 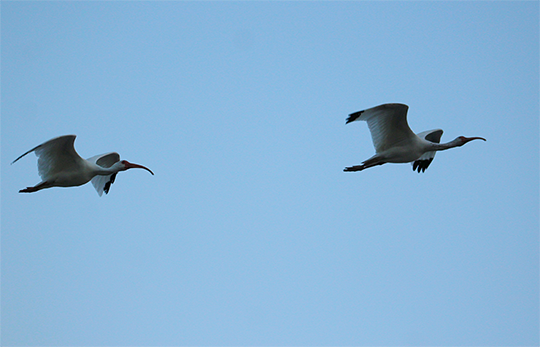 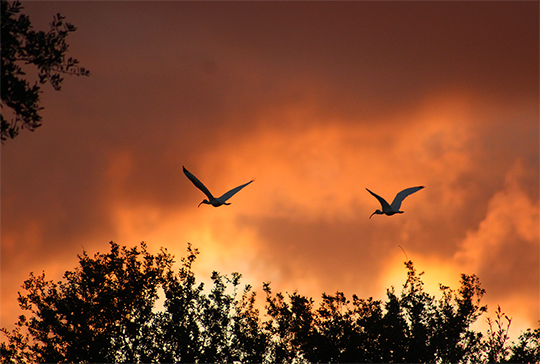 Do you think they enjoy sunsets?
Ever hear of a bird spending the day sightseeing?
Hunger pang wins over love of beauty among
the living.  Feelings are what we observe
as instinct in other animals.  Their impact
ranges from suggestion to dictate that must
instantly be obeyed.  From curious to panic! 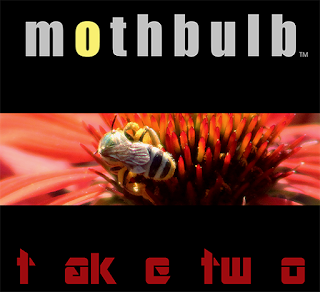