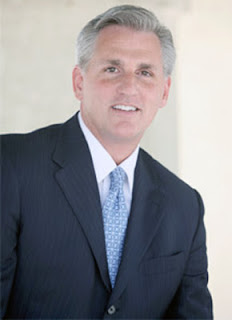 “There’s no earmarks, the speaker doesn't punish people.  It’s a different philosophy.  So it’s harder where you have to grab something ahead of time and work it through the process."
Kevin McCarthy 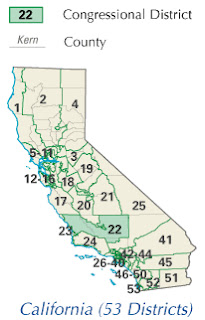 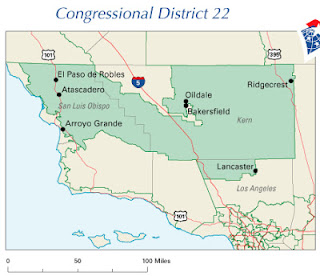 Posted by coldValentine at 3:19 PM