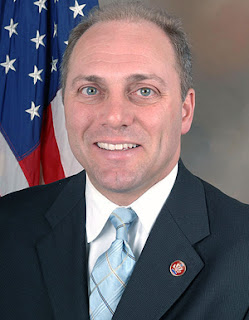 Republican Study Committee:  considers itself the conservative conscience of the GOP

“What they fail to mention is that Mick Mulvaney got a seat on Financial Services; Raul Labrador was fighting real hard to get elevated to Judiciary Committee so he can be more involved in the debate on immigration, and he got that post, so I don’t think anybody would question the conservative credentials of Mick and Raul.”
Steve Scalise (LA, R)

“If Congressman Scalise sells out conservatives in the House to work with House leadership who've just sold out their own principles in the name of looking reasonable, conservatives will need to find a new home outside the Republican Study Committee.”
Erick Erickson
Redstate.com

“Steve acknowledged that we had just gotten beat in an election, and now more than ever we have to coalesce as a conservative organization.
If it really was a result of their conservative votes, I would be amongst them, in fact… they wouldn’t have put me on Financial Services.  You look at my voting record compared to their voting record and I’m not any less conservative, maybe even more conservative.”
Freshman Rep. Dennis Ross (FL, R) 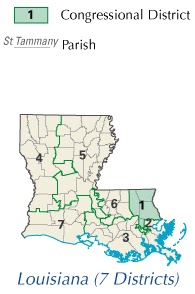 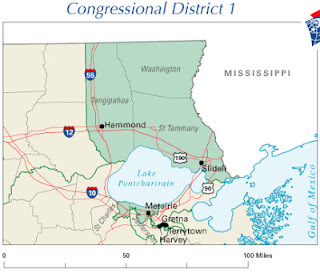 Posted by coldValentine at 2:40 PM