Letter to my Son
Sunday, 17 May 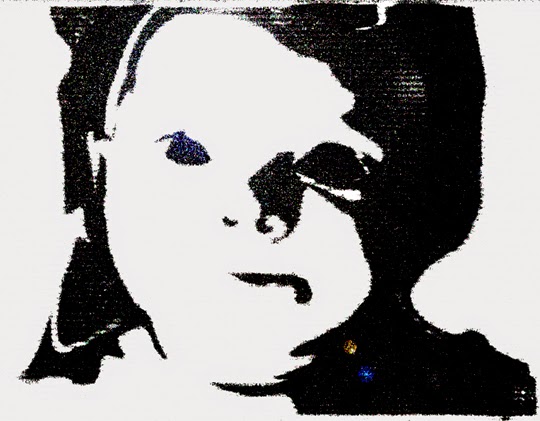 You've probably heard by now the theory that in a truly infinite universe there exists every possible variation of all things created – infinite variations of planet Earth, all possible combinations of historic events and all varieties of versions of you and me living every scenario of events during our life.  That’s one logical notion of infinite. 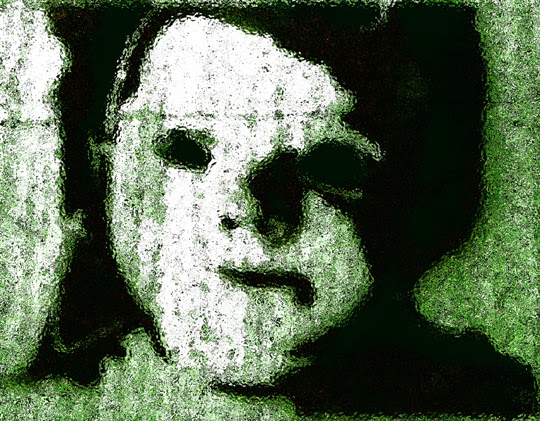 Of course, I have no awareness of any other variation of myself so I can’t really claim these people as me any more than Tom Taylor on Planet X can claim me on planet Earth as being him.  There are an infinite number of people claiming to be the genuine Tom Taylor and yet we are all the same while being different.  Now how does that work?  We each have our own separate consciousness so the only me is the one thinking precisely what this brain is concerned about right now. 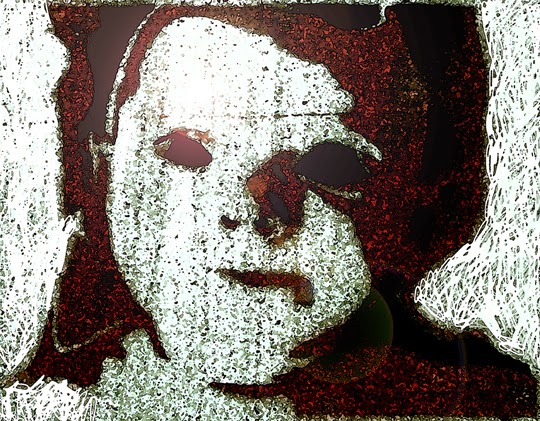 I’m not losing sleep over this issue of identity.  It’s really no more than some philosophical mind game.  It’s like Descartes’ mental investigations in a way.  This guy, Rene, felt a personal freedom every time he said no to someone.  He figured that if there is any plausible reason that something isn’t true then he wasn’t going to believe it.  As it turns out the only thought he felt certain to be true was the fact of his own existence because he had consciousness.  You’ve heard it before - I think, therefore I am.  There is no certainty that anything else exists.  Your lover, your mother, the car you are riding in may actually have no existence.  We just decide on our own to go along and get along and be happy carrying out the ruse.  Even Descartes chose to be a lifelong practicing Catholic just in case his philosophy turned out to be off-base.  CYA. 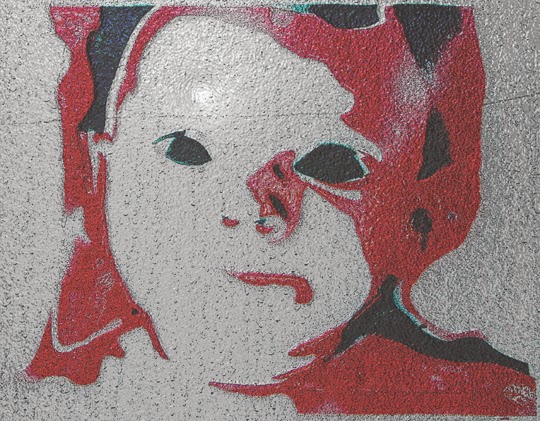 This entire thought process seems irrelevant, having no bearing on what it is we face each day.  It doesn’t even seem beneficial.  Putting Cartesian Philosopher on your resume doesn’t help in landing a job.  And if you live your philosophy it is only a matter of time before you are placed in a mental ward for seventy-two hours of observation.  They rule you are not insane, just dysfunctional – a useless but harmless peg. 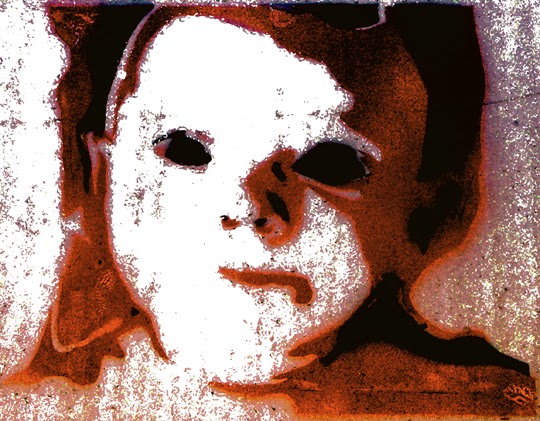 If I’m living in Bangladesh I feel blessed if I have a menial sixty hour a week job that pays next to nothing.  At least I eat and have a roof over my head.  Generally I can think any useless thoughts I want if I’m a citizen of the U.S. or Western Europe.  My society won’t let me starve.  It’s bad for moral.  I’m free to go where I want and do as I please so long as the opportunity doesn’t require money.  I can spend my days in the local library writing a blog discussing controversial issues such as how many angels really do fit on the head of a pin.   Here then is my chosen occupation.  Success in this career requires that I first imagine an impossible situation and then find the argument that reasonably describes what is unknowable.  If this doesn’t pan out my fallback position is to have a late night radio call-in program where we speculate who among us is not from this planet.

Posted by coldValentine at 6:08 AM