I am God.  Anything goes. 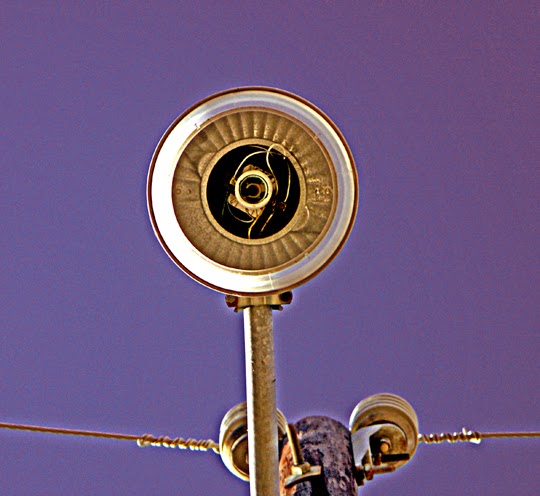 This is God speaking, not us.  The words spoken are indelible.  They bestow the power of existence upon a central concept – which is the nature of God, unknowable.  We, on the other hand, are human.  We are not a singularity as is the core of all creation.  We are humble before our vulnerabilities.  We think of need.  What need is there of God?  Can God feel need as we do?  God feels need in all its forms as we do because God created need but God has no need.

What need have we?  It is lonely not being loved.  It is more lonely having no one to love.  We are not content with our singularity as we might suspect God is in being simply one.  Yet, is it safe to say that all action requires a need?  What is it we do that is not an expression of need?  What need would God have in establishing creation?  What could God possibly be without fostering action?  This God may exist but without action there is nothing to know. 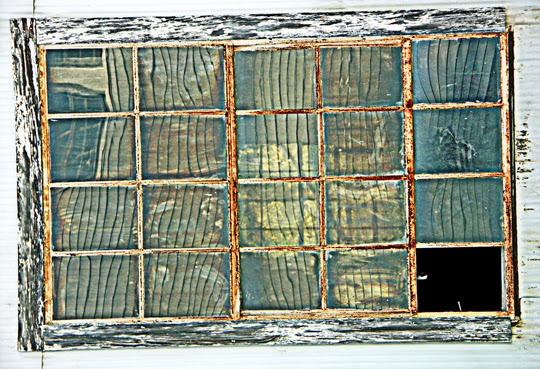 Is a feeling a form of action?  Is thought an action?  Thoughts do not simply die.  They spawn new thoughts.  Moving from one thought to the next is action.  Some of these thoughts result in physical action – an object moving through space that requires a passage of time.  Each physical action behaves much like thoughts – they inspire another act, both physical and mental, which at some point produces a physical result.  Any physical act creates a change in physical existence.  The change may well be infinitesimal but, like thoughts, the course of existence is modified… if ever so slightly.  This imprint, slight as it may be, will result in producing further imprints.  An ant carrying a grain of sand across the beach leaves an impact too small to be detected by us.  The tiny piece of sand is loaded with microorganism whose prosperity is changed for better or worse.  Is its new home drier than before?  Is it shaded from direct sunlight?  Will it now be fed on by a burrowing worm?  If so, what is the fate of all those microorganisms?

We can live our lives well without knowledge of atoms and their particles.  Yet, the actions of atoms impact our very survival as conscious objects of reality.  They also impact the nature of our consciousness.  We are dependent in all manners on the actions of billions of infinitesimals.   Because atoms are each a physical entity they each create a physical result that, in turn, influences a myriad other physical results.  Each action is the cause of other actions that grow new actions in a geometric progression.  No entity can possibly grasp the meaning of such events except for the entity we identify as God – who, incidentally, is beyond being an entity because God cannot be contained within our limited concepts. 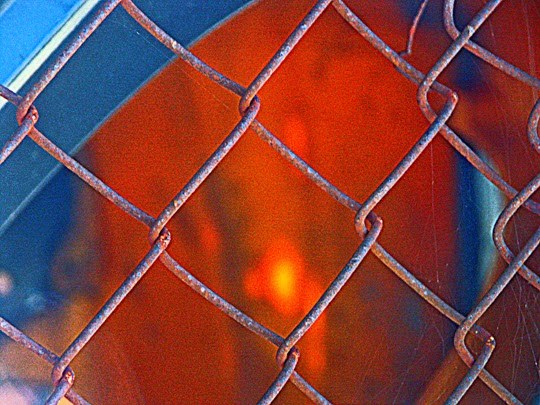 Imagine a God having need?  What need is satisfied through the creation of existence?  Why did God choose to act as opposed to remaining an unknowable presiding over the most spectacular, absolute nothing?  The God of pure void reigns as nothing for eternity then, suddenly, a single action is taken and pell mell the action spawns two and two becomes four and four becomes sixteen and at such a rate existence explodes from nothingness to become the physical and consciousness realm of our reality within the space of an instant.  This realm is action and without action existence disappears.  Action is the basis of all that is knowable.  In this sense all Being is procured through action.  All that is is revealed by actions taken.

The initial action spawned by God need not be resulting from need.  All actions taken subsequent to the first exist to fulfill a need.  Beneath every identifiable cause and effect exists a need.  Needs establish patterns.  Once we discover a similarity of need we label each similarity as a principle or rule that cannot be defied.

For every action there is an equal and opposite reaction.

The net action on a body is equal to the product of its mass and its acceleration.

These are rules decreed by God that are more basic to the physical realm than are the Ten Commandments.  God is not beholden to such rules but does the nature of the physical realm reveal anything about the nature of God?  After all, natural facts express something of God’s chosen actions if not God’s intent.  In our sense of reasoning an entity’s actions says something about the nature of the entity.  Thus, existence expresses something of God’s nature.  If we were to say that all creation reflects God’s will then we are espousing human logic to gain our understanding.  This underestimates the problem of man understanding God.  The one rule of God is that God abides by no rule.  Nothing we can think about God strictly applies.  At best we have only intuitive inklings.  And what of this intuition?  We can say it is biology’s form of having an autopilot default setting that is molded by countless generations of evolutionary pressures. 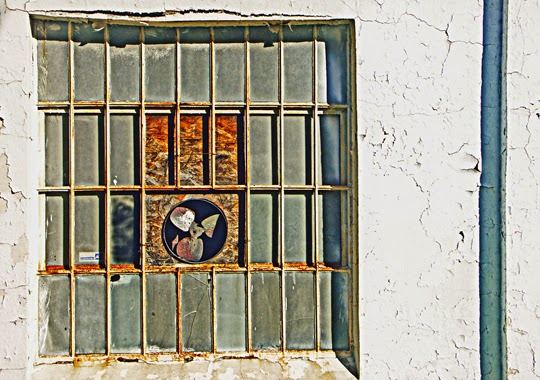 We might even say intuition reflects a presence of the divine within each of us.  Consciousness itself may have first developed from intuition.  Consciousness reaches beyond biologically-based knowledge into new areas of learned understanding and appreciation.  The human consciousness acts as an agent of change to a human’s surroundings.  Humans exploit this power to manifest change reflecting human need.  We fashion our realm as we see fit.  Often we say we are acting out God’s will that we do so.  The truth of this has no meaning.  God enables us to know only as God chooses.

Existence depends on actions.  There is nothing to define without action that is renewed only by new action.  What, then, is the basis of action?  For a realist with limited imagination actions are identifiable events that proceed through time in a chain of cause producing effect.  Absolutely rational – a human explanation for all events proceeding within our realm in a linear fashion. 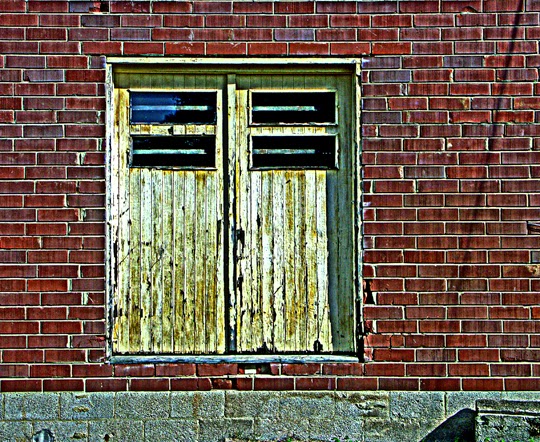 To know beyond what reason reveals for us may require our dipping into the bewildering truth fashioned by the irrational.  Actions stemming from irrational thought make for often arbitrary results because effect does not logically follow cause.  What rules, if any, apply to a thought process deliberately irrational?  Irrational thought used to achieve rational goals is a mistaken thought process.  Irrational thinking best serves irrational goals.  What better irrational goal is there than taking action to achieve nothing or something of no good use?  Since it exists can we not say irrational actions serve to equally describe the nature of God as does actions of reason?


Let us end by concluding that every falsehood proves its own truth.  Such is the process of Godly thought.  It’s simply beyond us.

Posted by coldValentine at 4:01 PM