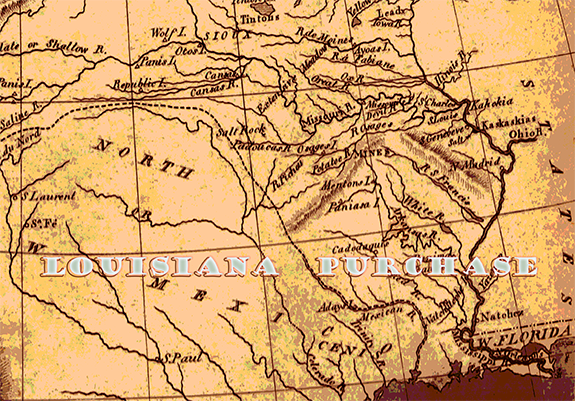 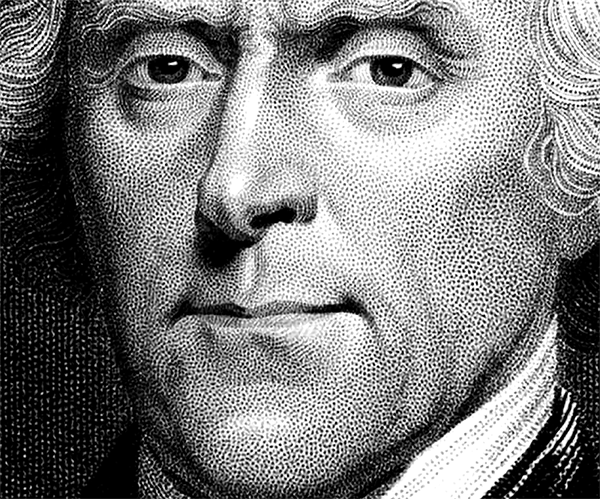 Thomas Jefferson has a bee in his bonnet. 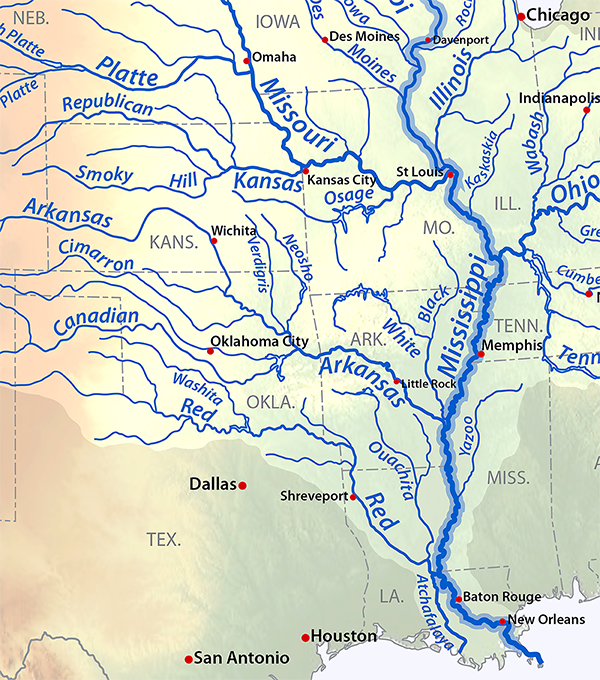 It's about this vast stretch of riches out west. 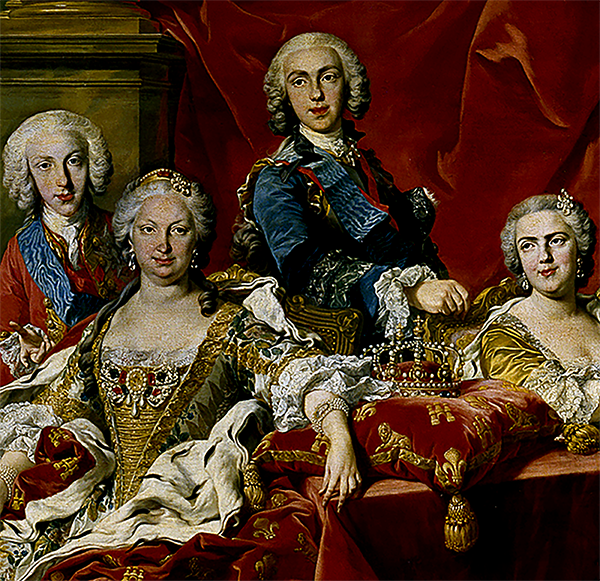 And it all belongs to Spain.
Poor, feeble Spain.
Once it knew greatness.
Now it hasn't the muscle to prevent
its lands from being plucked. 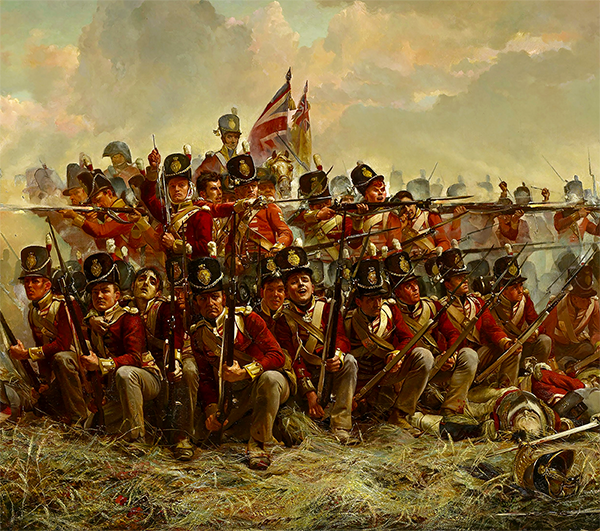 How long before the British make New Orleans theirs?

You won't find a nastier gang

waiting to kick in your back door

...if you want to know Jefferson's 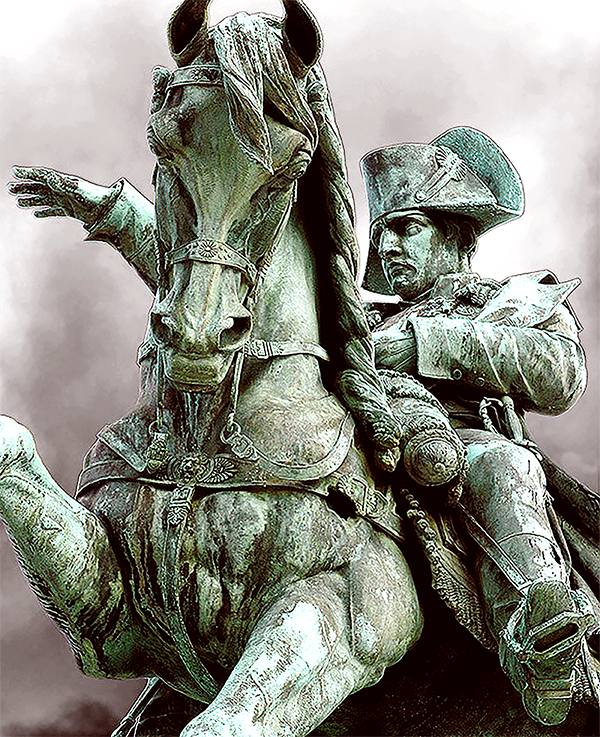 An even bigger nightmare

is Napoleon finding a new appreciation

for the wealth waiting to be harvested

in the New World. 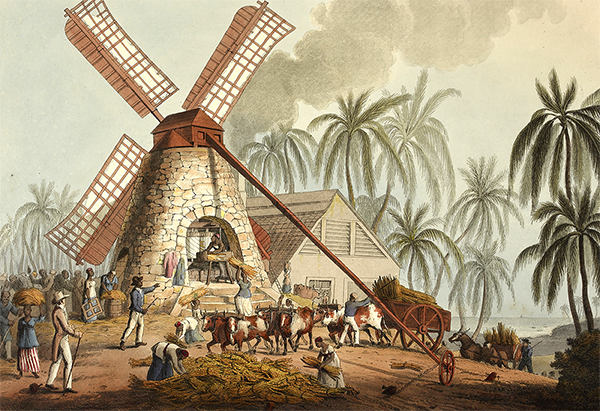 have been a surprising

And this is just the beginning.

Handwriting on the wall

for a plot of European turf. 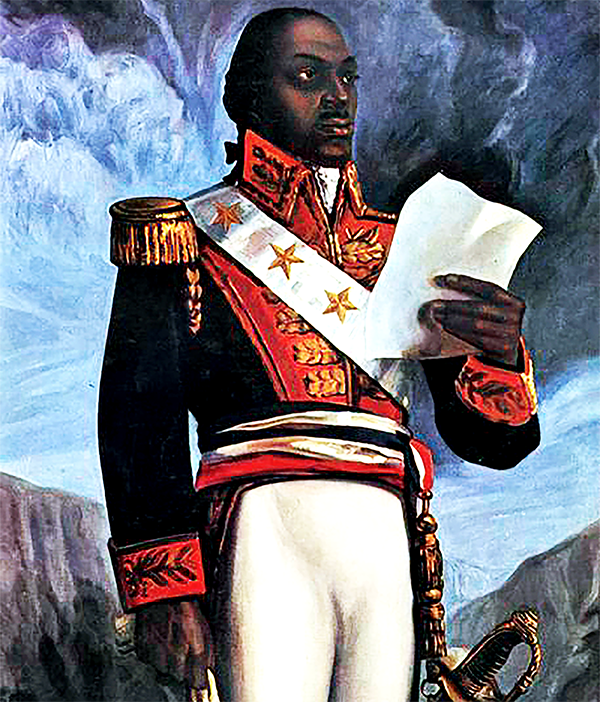 Along comes a modern day Spartacus,
Toussaint L'Ouverture,
leading an uprising of slaves
on the island of Saint Domingue. 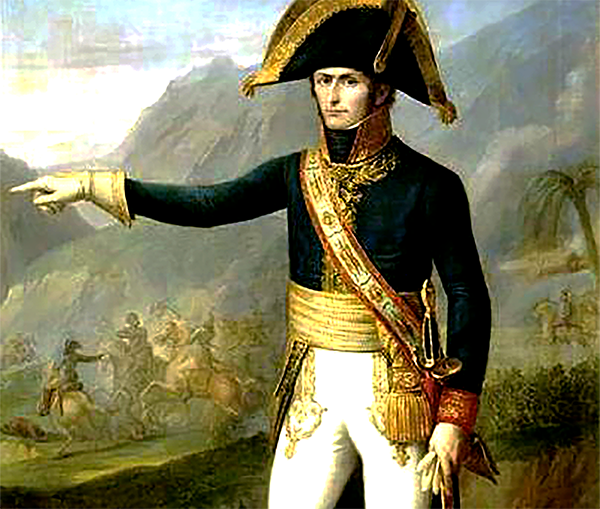 with an army of forty thousand

to put an end to this slave rebellion. 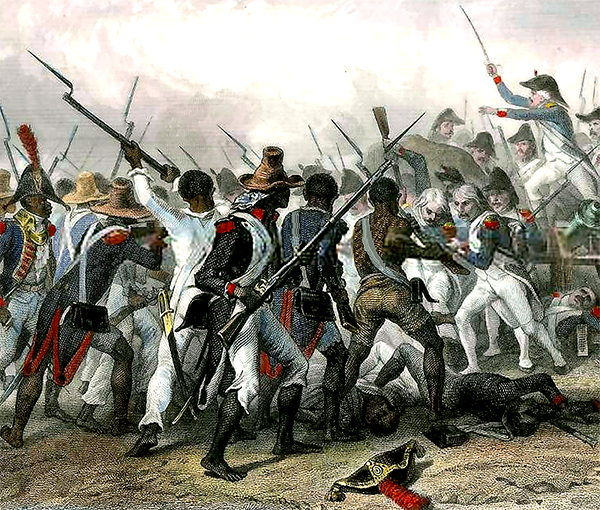 General Leclerc, along with most of his army,

when Napoleon decides to call it quits. 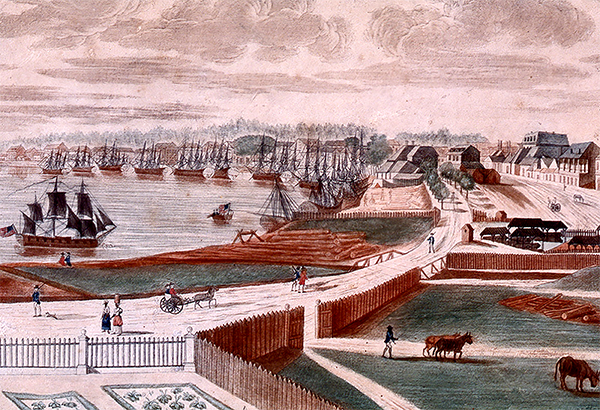 The French Emperor realizes the vulnerability

in his plans for the New World.

He hasn't the navy needed to fend off

the fleet of his British enemy.

Of what use is New Orleans if he can't reach it? 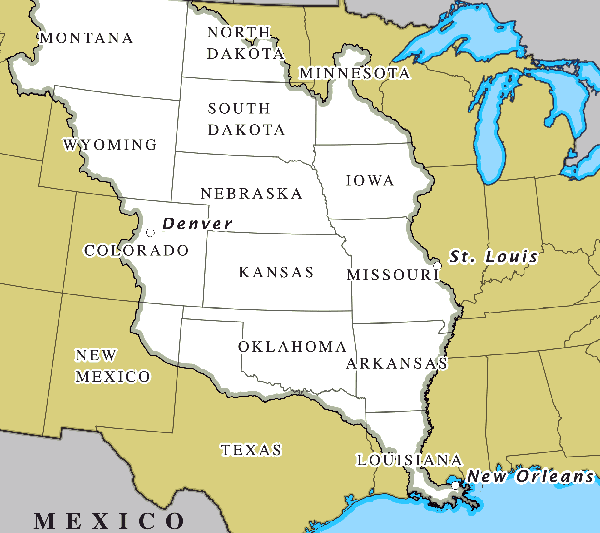 Jefferson wants to buy Napoleon out.

He'll pay up to $7.5 million for New Orleans

and keep the French army off America's shores.

He offers all of Louisiana for $15 million.

Jefferson is thrilled at his luck.

He snaps up the deal even though

he doesn't have the money.

He simply borrows what he needs.

Just as Hamilton would have done. 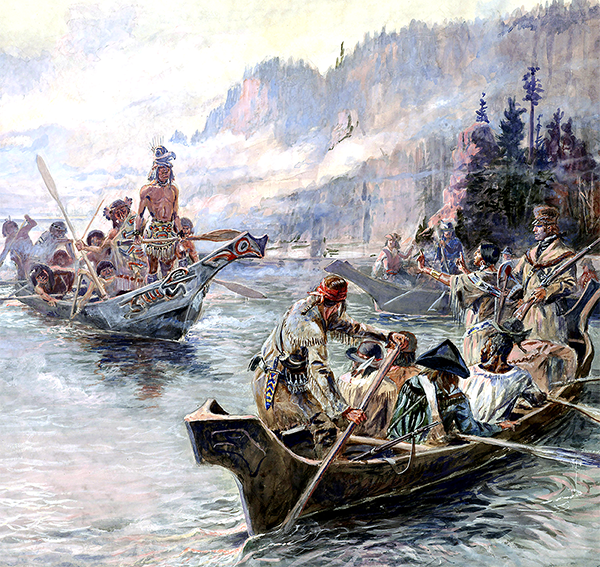 It's Lewis and Clark

taking the new territory for a test drive.

They'll let you know what they found

when they get back in a couple of years.

If all goes well. 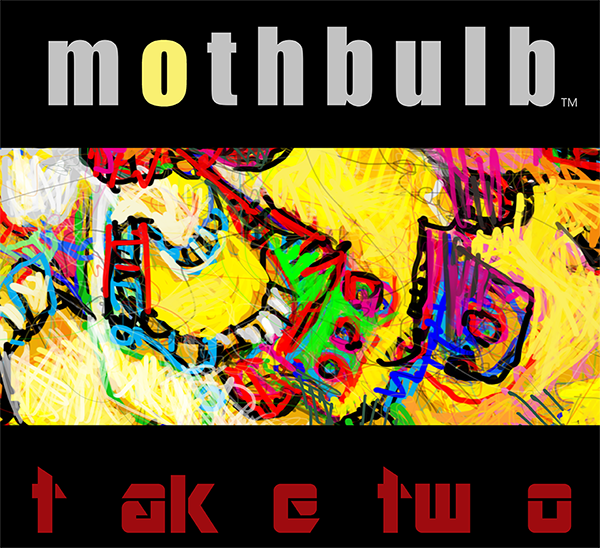 Posted by coldValentine at 5:41 AM