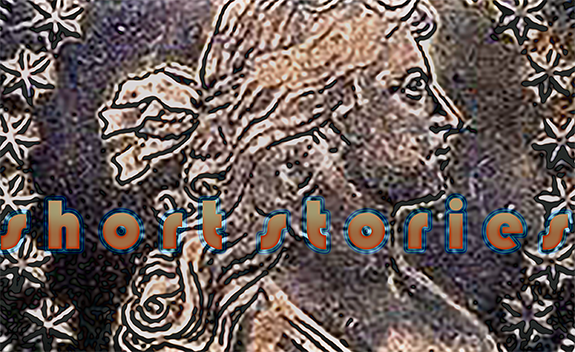 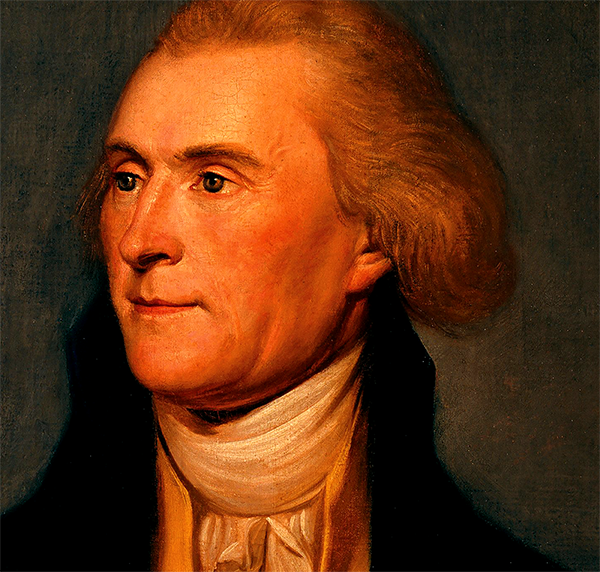 "We hold these Truths to be self-evident,

that all Men are created equal, that they

are endowed by their Creator with certain

unalienable Rights, that among these are

Life, Liberty, and the Pursuit of Happiness"

Isn't this the foundation of what we believe America to be? 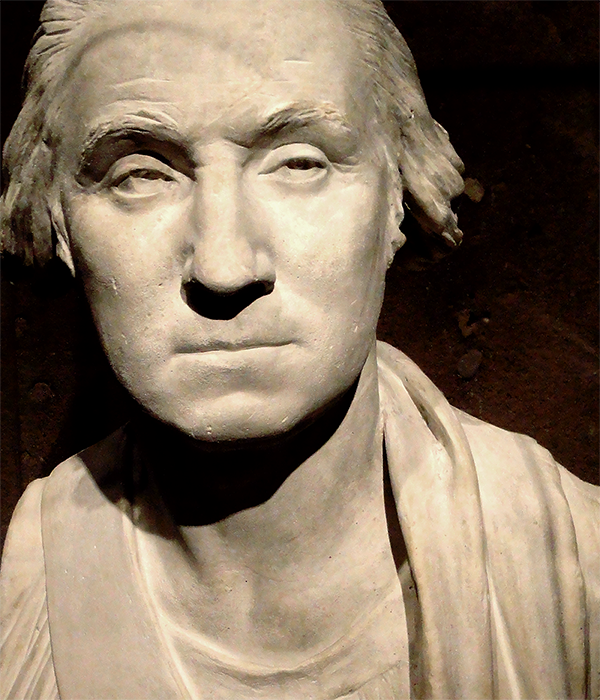 George Washington
captain
A shrewd leader who was able to keep his ambition in check. 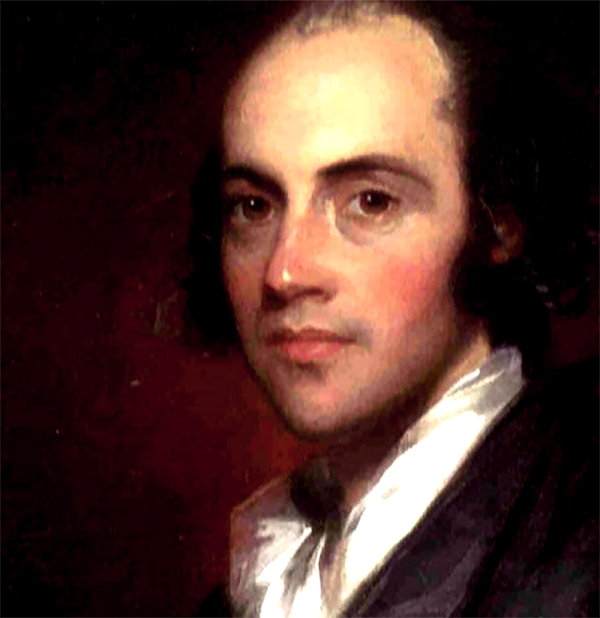 He knew the productive capacity of flowing money better than most anyone; a self-made child prodigy, revolutionary in both politics and economics. 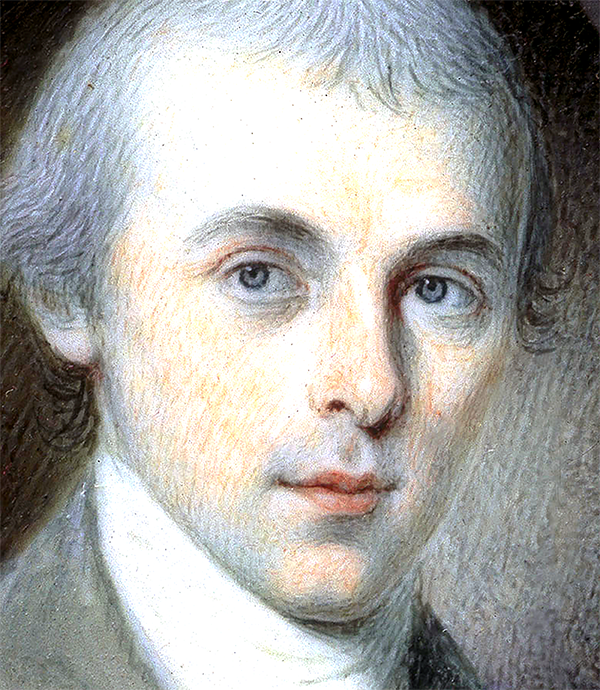 Look at this thirty-two year old baby face and you see why he was easily underestimated.  This man, who four years later, would craft the United States Constitution and, soon after, see to its ratification by all the colonies.  His personality was rather faint but his ideas persuasive. 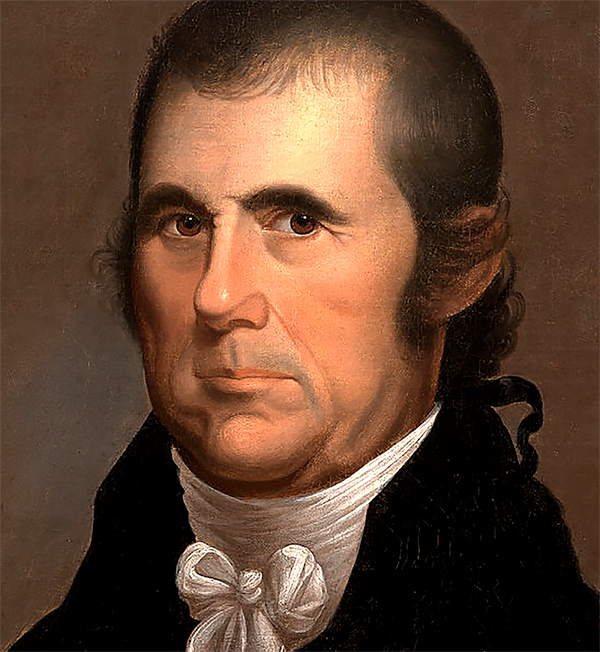 Until John Marshall became Chief Justice, the Supreme Court was mostly an afterthought - a dead end for unelectable Federalist politicians.  Through wily political skill, he got a hostile President Jefferson, in Marbury v. Madison, to agree that any legislation deemed outside the Constitution was therefore null and void.  In the rule of law, it is the Court that calls all the balls and strikes. 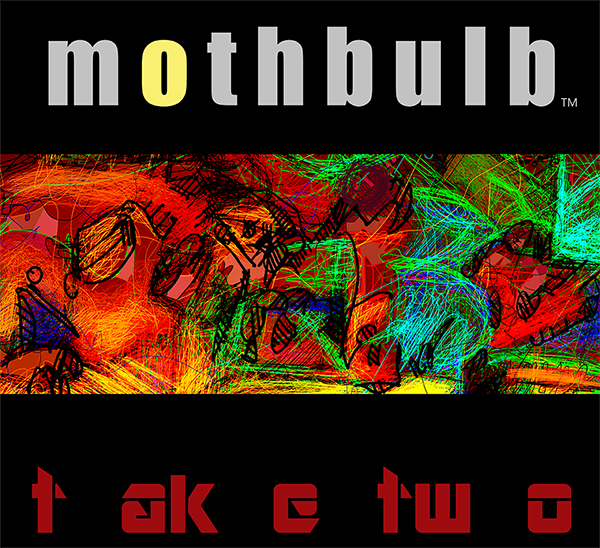 Posted by coldValentine at 7:24 AM