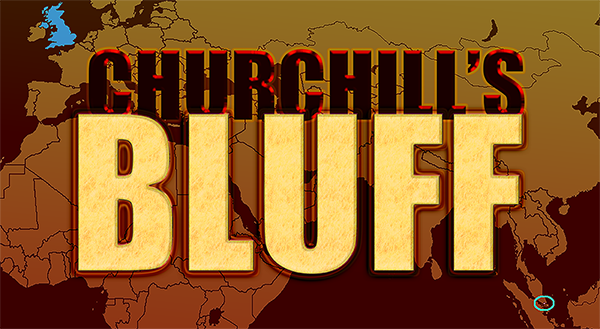 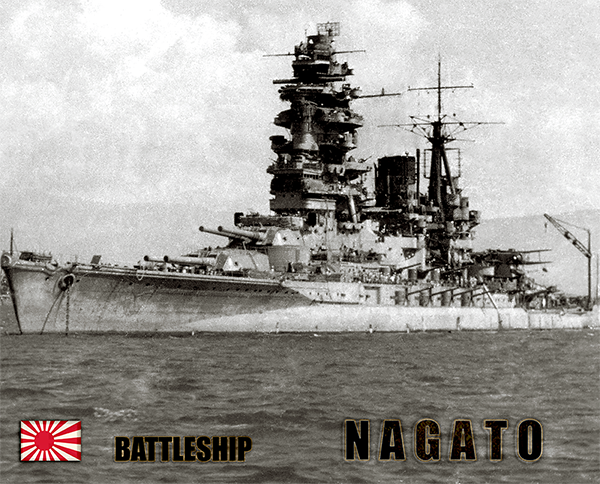 The Japanese Navy was seen with increasing

frequency in the waters off Indochina.  Their

warships were known to linger in Saigon's harbor

and move with murky purpose about the Gulf

of Thailand through the early months of 1941. 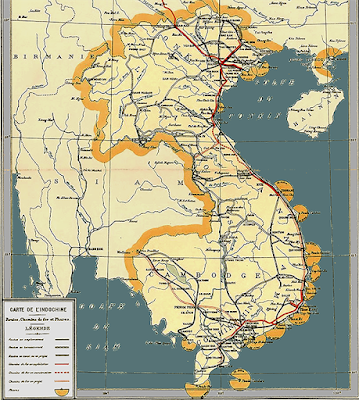 over control of Indochina.  This move provides

for launching an invasion of the Dutch East Endies, 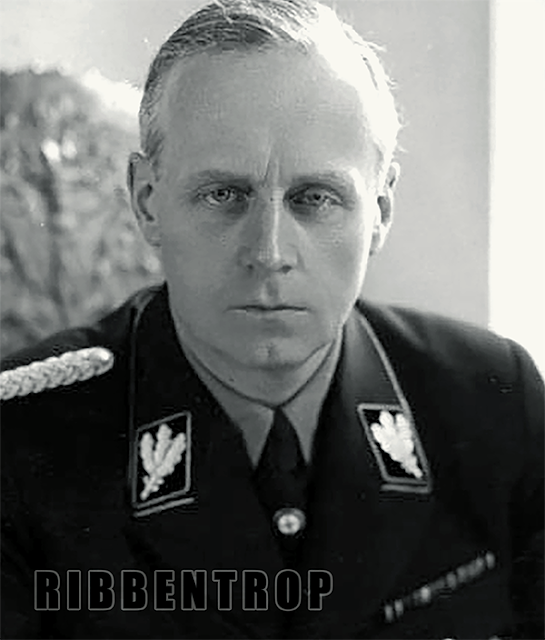 "I tried to induce Japan to attack Singapore because

it was impossible to make peace with England.

An attack by Japan on Britain's strong position 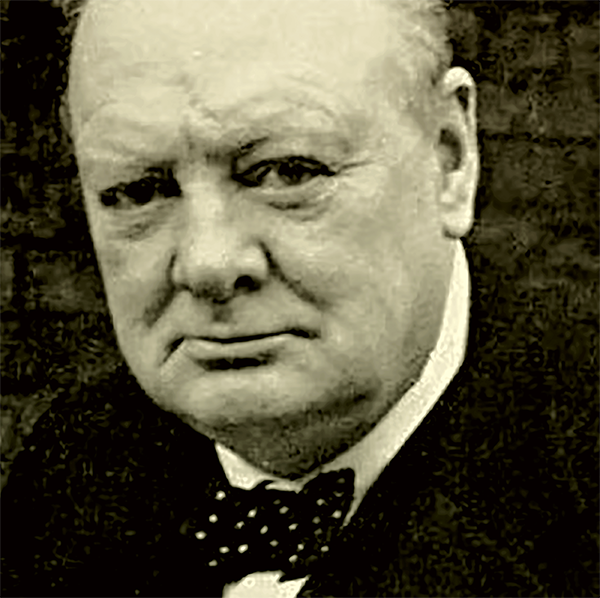 Churchill replies to an urgent plea to

reinforce the troops in Hong Kong:

"This is all wrong.  If Japan goes to war with us

there is not the slightest chance of holding Hong Kong

or relieving it.  We must avoid frittering away our

resources on untenable positions.  I wish we had fewer

troops there, but to move any away would be noticed

and that would be dangerous." 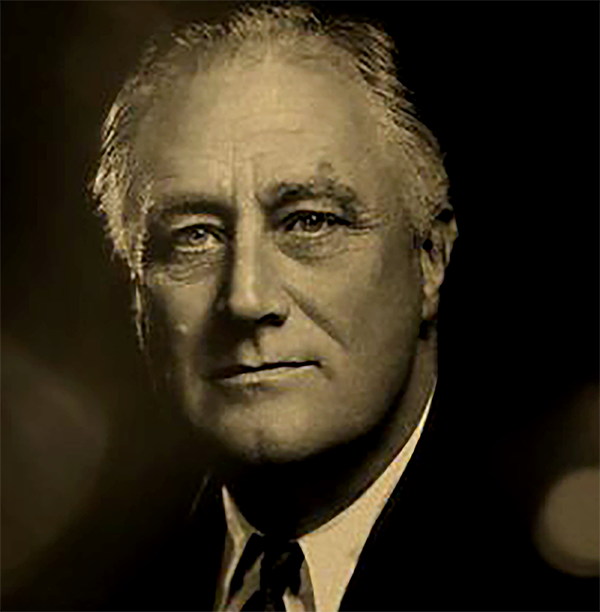 Japanese Navy, if thrown against us, would confront us

with situations beyond the scope of our naval resources.

Some believe that Japan in her present mood would not

hesitate to wage war against both Great Britain and the

United States.  Everything that you can do to inspire the

Japanese with the fear of a double war may help avert 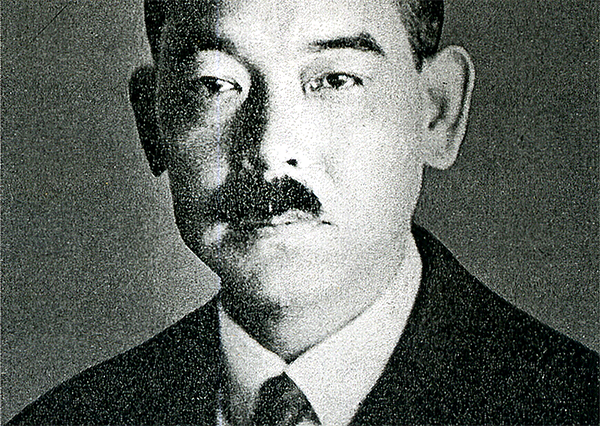 The Royal Navy would be forced to return to their home

waters leaving only the token American fleet anchored in

Manila to protect Western interests in the South China Sea. 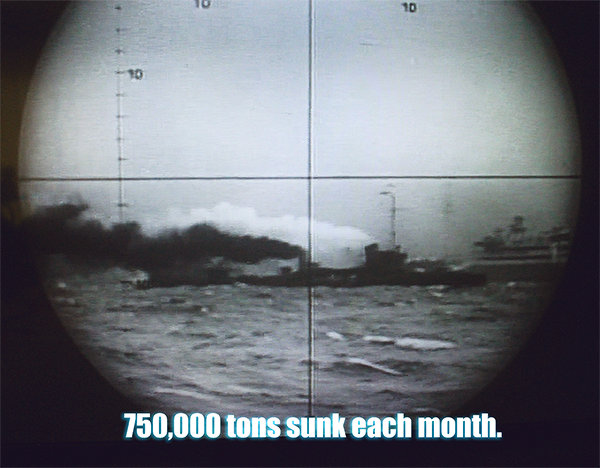 Ribbentrop points to the extraordinary success

supply lines to Britain.  England nears the end of

its rope.  All that is now needed to bring this war

with Britain to a quick conclusion is simply a

matter of Japan attacking Singapore.  The

colonial house of cards in the South China Sea

will come down and Japan will win East Asia

in reward.  Roosevelt will not aid Britain knowing

America's own vulnerability in the Philippines. 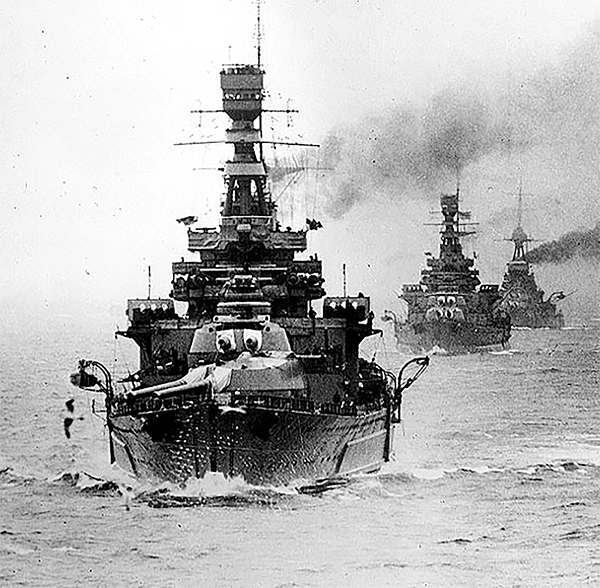 In a face-to-face meeting with Matsuoka, Japan's

war with England means war with the U.S. as well.

Their naval forces together are enough to crush

Germany and then deal successfully with Japan. 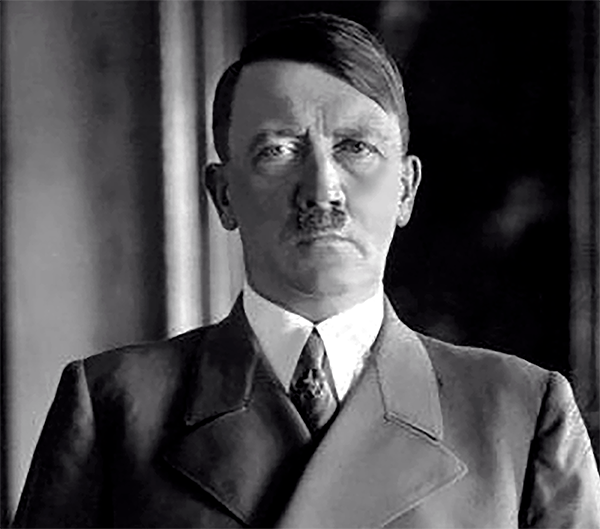 1.  Germany will avoid war with the U.S. if at all possible

2.  Hitler is cagey regarding his intentions toward Russia 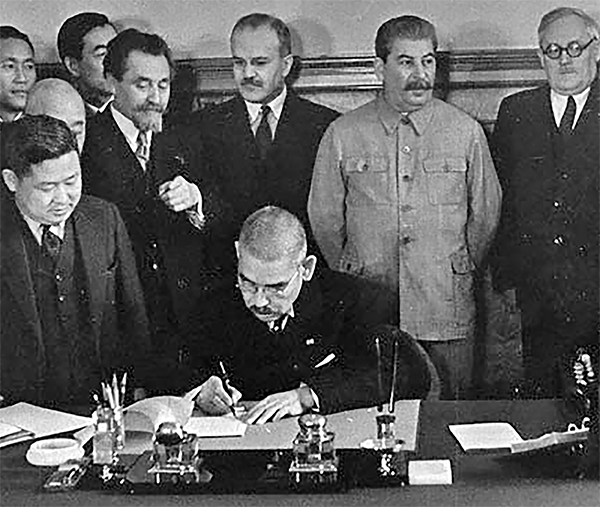 British Intelligence warns him personally of an

enormous deployment of German military along

Japan is able to remove troops stationed along the

Manchurian border and prepare them for action

in the south - towards the South China Sea,

the Philippines and the U.S.

Both Russia and Japan are now free

to take on their most dangerous enemy

without fear of a stab in their back

from either of these longtime 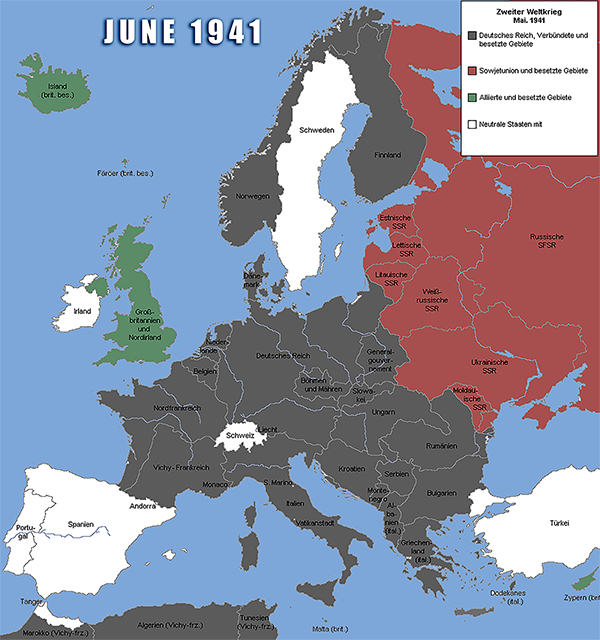 Britain is weakened but not defeated.

To the east is Russia, land of riches,

It should be a simple matter for

army, to kick in the Soviet door and

extend Hitler's rule over all Russia

west of the Urals.

Germans will celebrate Christmas in Moscow. 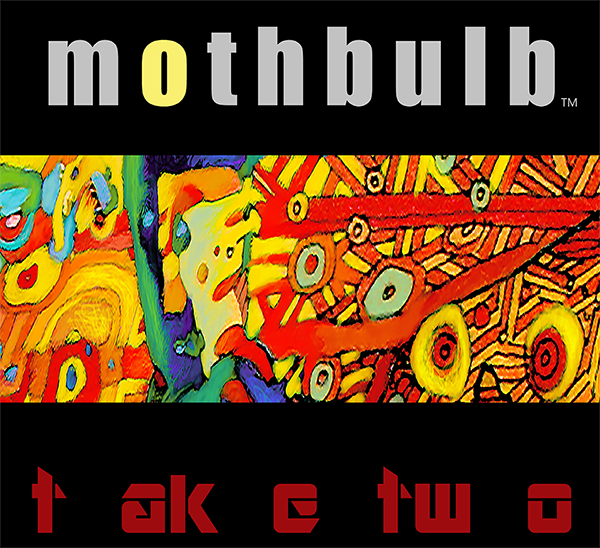