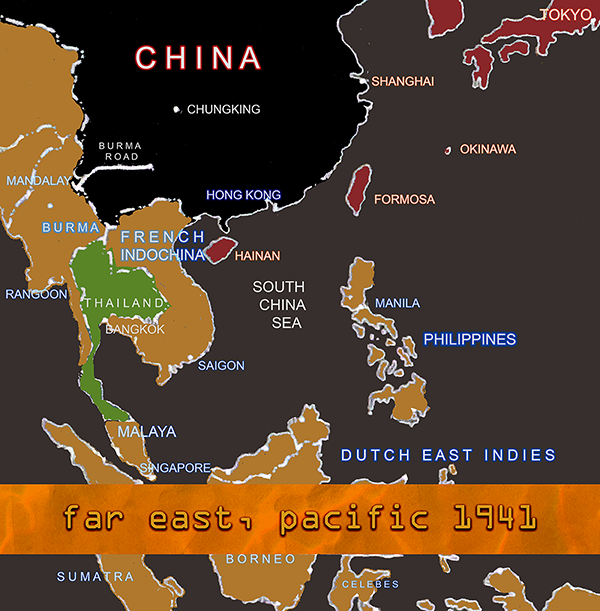 Who has first right to benefit from Asian resources? 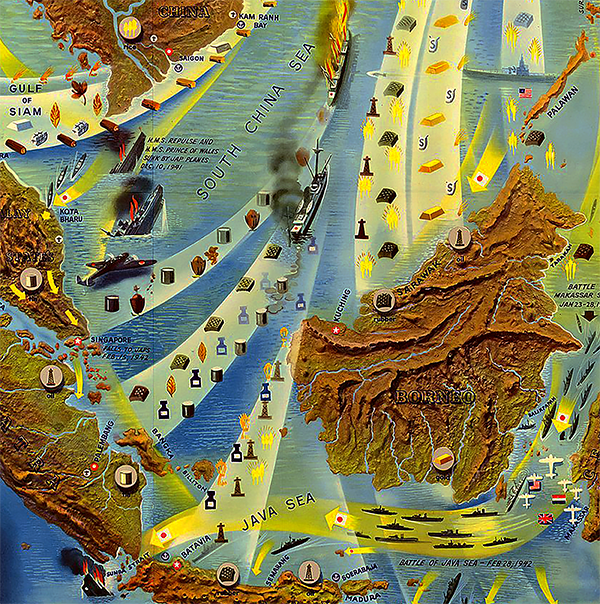 Europe's claim to this great wealth

is that they took it by force.  The colonial legalese

is that military power is a legitimate means of

relieving a region's people of their inheritance. 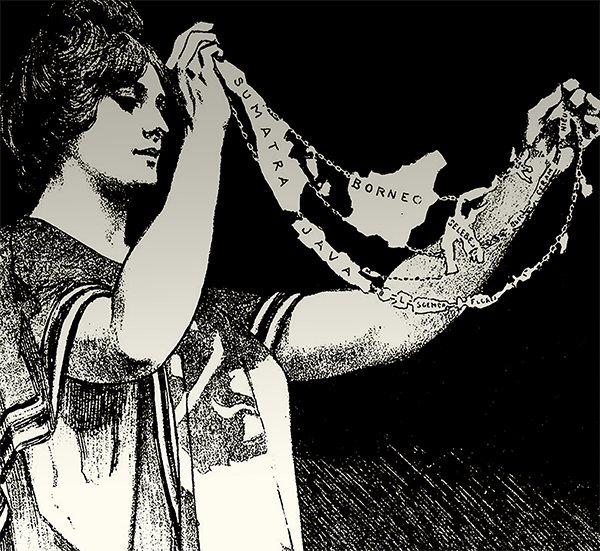 Where would the Netherlands be

without the Dutch East Indies?

Meanwhile, the Japanese are asking themselves:

What are they doing here in the first place? 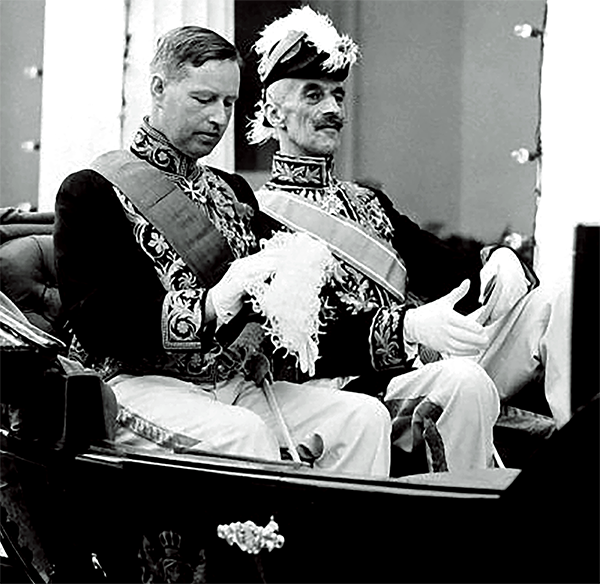 These guys can't quite imagine what is soon to head their way. 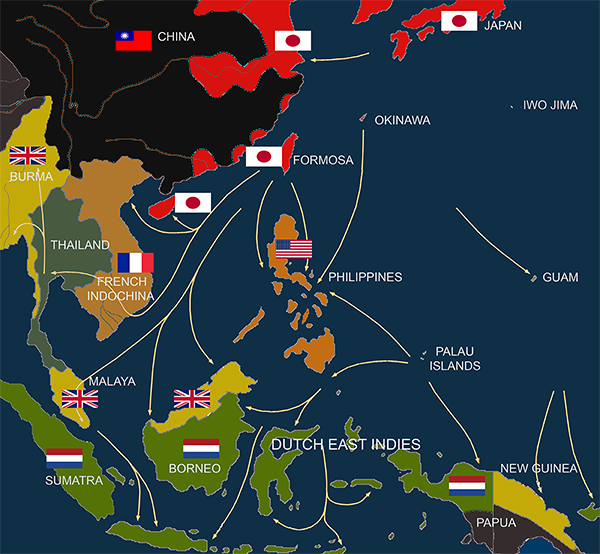 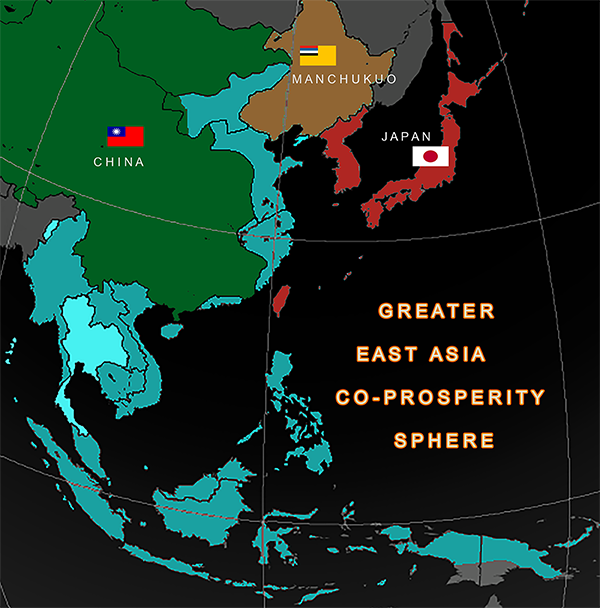 Turns out Japan's new economic society was, in fact,

more of the colonial same, but with Japanese flair. 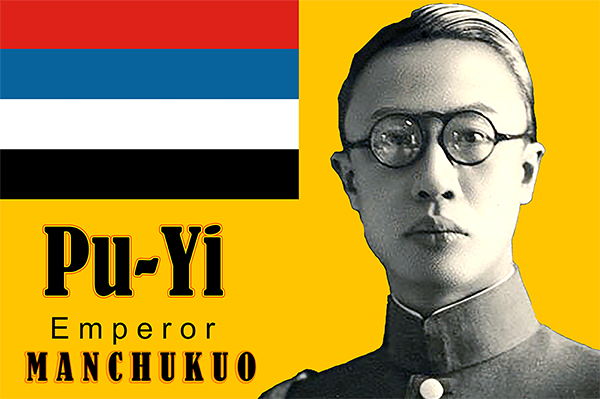 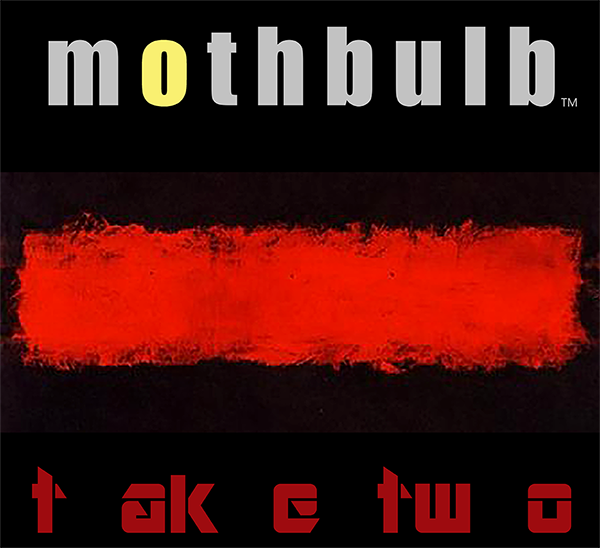