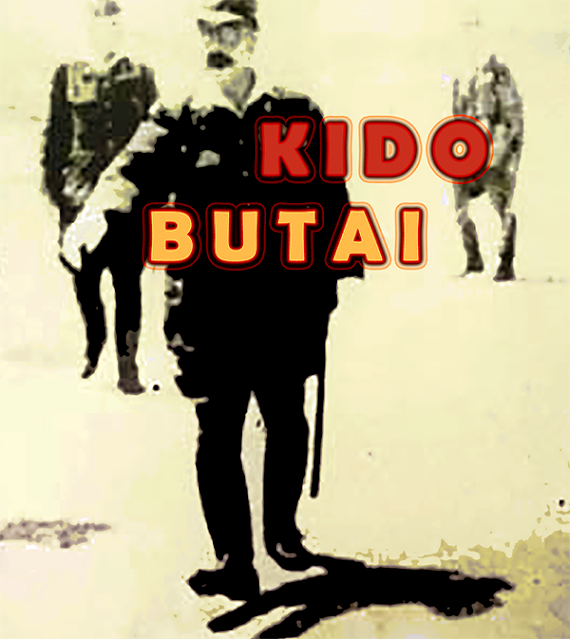 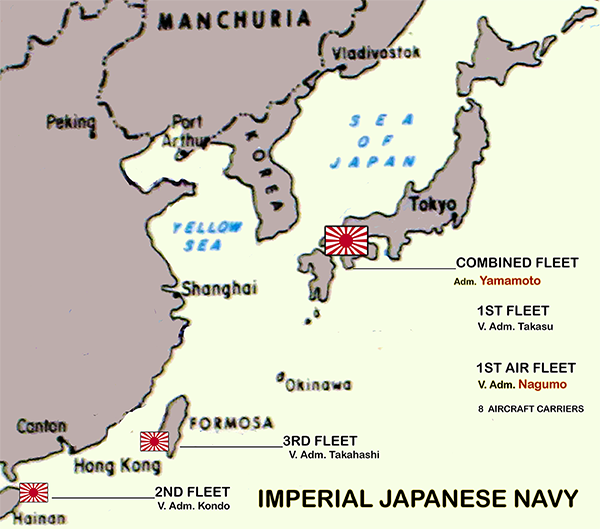 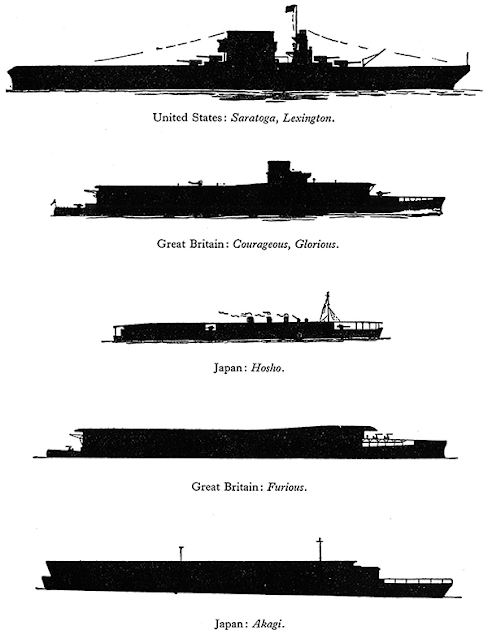 Aircraft capacity was the prime design feature of American carriers.

* tasked to mobilize the Philippine Army

"The ability of the Philippine islands to withstand a determined attack

with present means is doubtful." 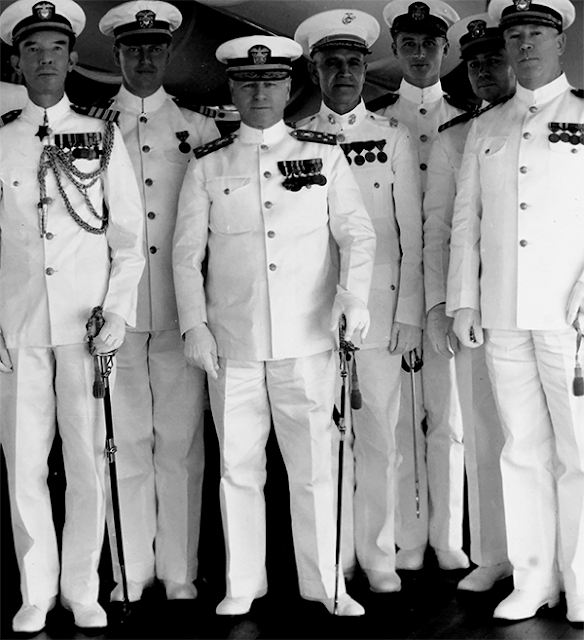 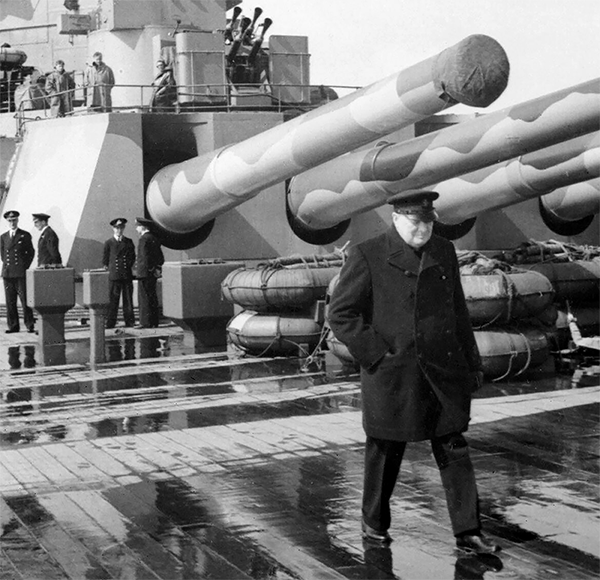 * half the world's natural rubber

* more than half the world's tin

* "Gibraltar of the Far East"

* huge dry dock for battleships - yet to be used

Singapore's vulnerability to attack from jungle

* Britain cannot find the troops to reinforce the Malay peninsula 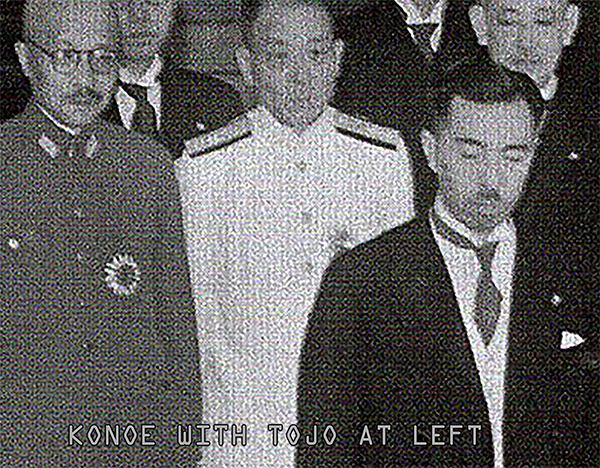 * "Although I feel sure we have a chance to win a war right now,

I am afraid that the chance will vanish with the passage

* Konoe was given less that six weeks to reach a settlement

over China with the U.S.

* Japan prepared to wage war with U.S. and Britain by early 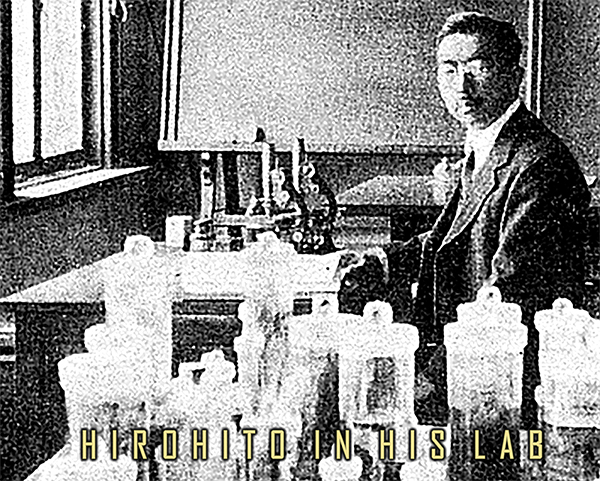 The Japanese military presents its case for war with Emperor Hirohito

"The purposes of war with the United States, Great Britain and the

1.  expel the influence of the three countries from East Asia

* U.S. in the Philippines

2.   to establish a sphere for self-defense and the self-preservation

Army General Sugiyama briefed the Emperor on the previous day.

The quick takeover of the South Pacific was a military gamble.

* Japan would gain control of much needed oil

* A defensive perimeter of Pacific islands could make

* expect a war of endurance with the United States

before obtaining a negotiated settlement leading

* chastises his military leaders for their preference for war

* Prime Minister Konoe has until 15 October to reach deal

with U.S. or all remedies point to military action

* Roosevelt cool to idea of being cast as another

* Japan has suffered over a million casualties in China

* Japan's military will never accept this loss of face

* No one believes Konoe can deliver on this demand 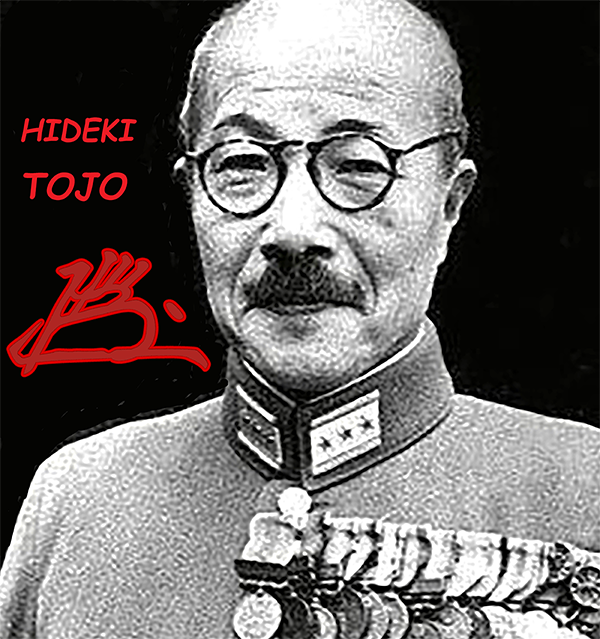 Prime Minister Konoe resigns from office after having been ignored

one last time by Roosevelt.

* Tojo the only candidate supported by all military leaders

to Tojo's rise to power 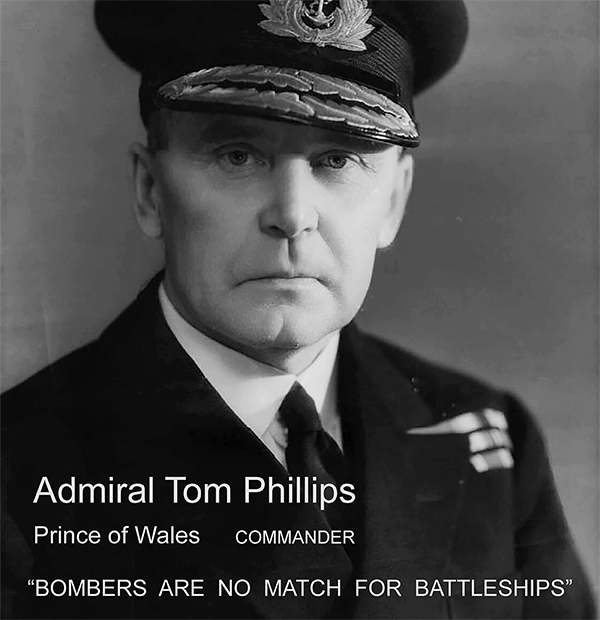 * "Bombers are no match for battleships."

"The presence of the U.S. Fleet in Hawaii is a dagger pointed at our throats." 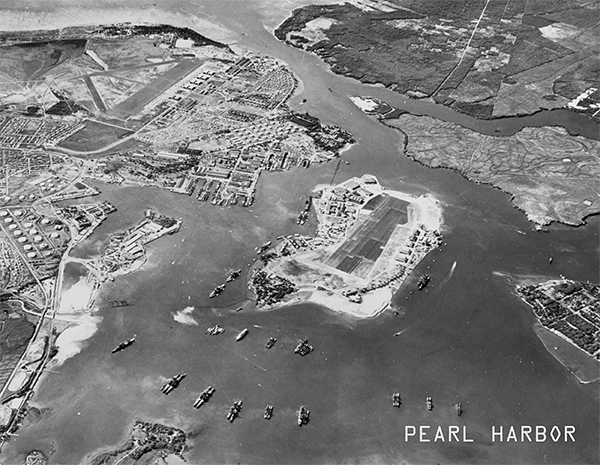 approved by Emperor Hirohito and the military's 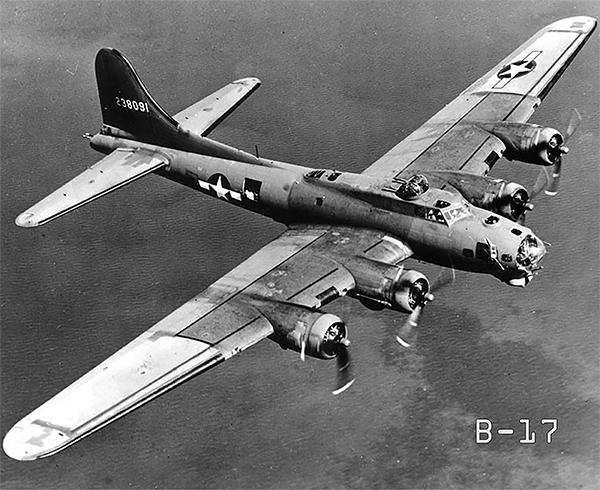 * Reinforcement of Philippines to be complete by April 1942

based in the Marshal Islands

* Indochina believed to be the destination

U.S. radios warning to all its Pacific commands:

HOSTILE ACTION POSSIBLE AT ANY MOMENT. 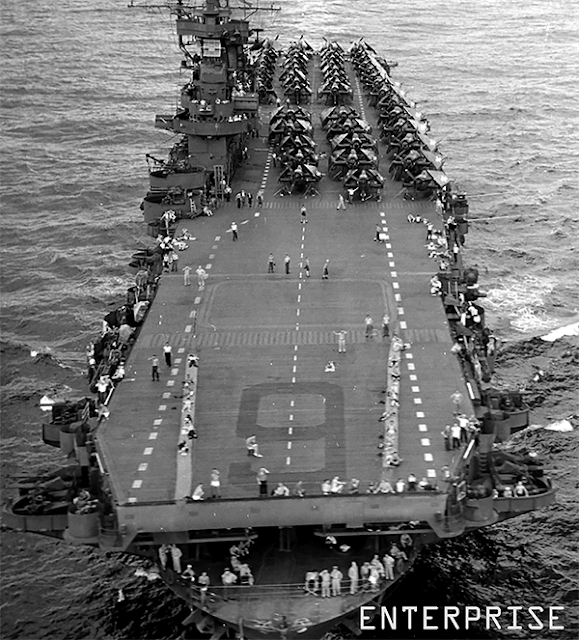 * ferries squadron of Marine fighters to protect flights to Philippines 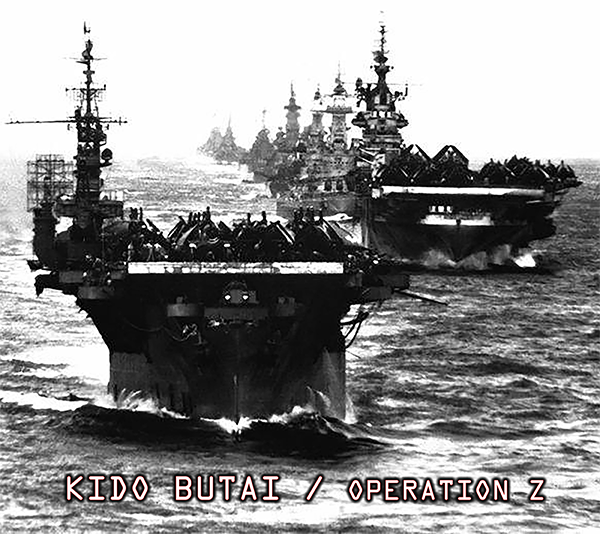 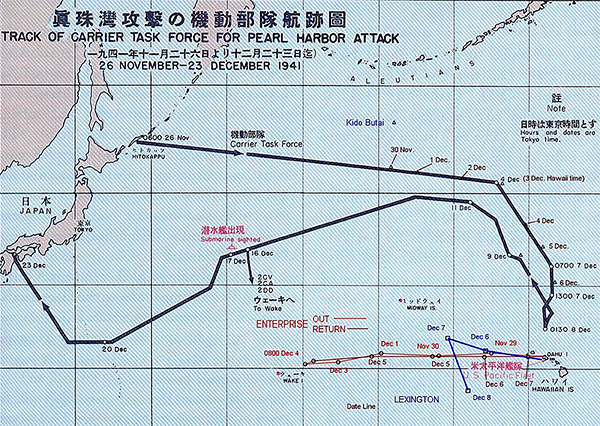 * no aircraft carriers - both carriers still at sea 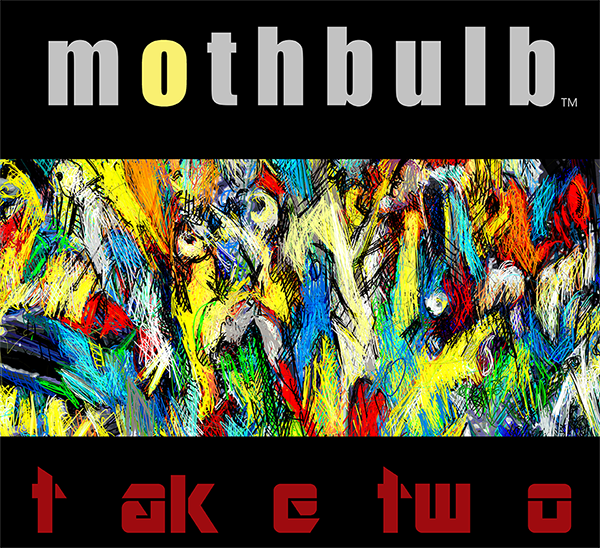