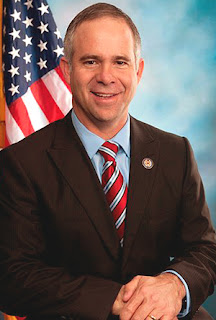 Republican House Steering Committee has removed Congressman Huelskamp from both the Budget and Agriculture Committees, announced on .  This is believed to be the Republican House leaderships response to Tim Huelskamp’s relatively frequent voting against Speaker John Boehner’s and committee chairmen’s desires.


“No good deed goes unpunished.  We were not notified about what might occur but it confirms in my mind the deepest suspicions that most Americans have about Washington D.C:  it’s petty, it’s vindictive, and if you have conservative principles you will be punished.
We've heard from multiple sources that someone walked in with a list of votes and said if you didn't reach a particular scorecard of what was considered the right vote, which by the way was not the conservative position, then they were going to remove you from the committee.”
Tim Huelskamp
Politico:

“The GOP leadership might think they have silenced conservatives, but removing me and others from key committees only confirms our conservative convictions.”
Tim Huelskamp
Reuters:

“It’s pretty disappointing, and it’s a way of relegating the Republican Party to permanent minority status.  They like to say they’re conservative… but when you go to and you say, ‘You know what, that’s what we stand for,’ they punish those voices.”
Tim Huelskamp
The Hill:

“Congressmen Schweikert, Huelskamp and Amash are now free of the last remnants of establishment leverage against them.  The dirty little secret in Congress is that while refusing to kowtow to the wishes of party leaders can sometimes cost you some perks in , the taxpayers back home are grateful.”
Chris Chocola, President – Club for Growth
Reuters:


“My guess is my constituents are going to be mad as a hornet about it.  And they’re not gonna punish me.  They’re gonna say, ‘ We've had enough of .’
It’s not like the House of 20 years ago where the speaker can tell you, ‘Sit down and shut up’ and you only had three outlets to counter that.  There’s all kinds of things out there.”
Tim Huelskamp
Roll Call: 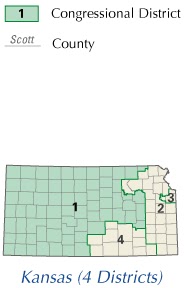 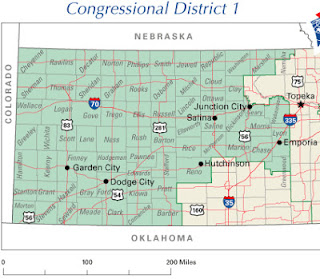 Posted by coldValentine at 3:50 PM