Serious design on the P-80, as it was known during World War II, did not begin until 1943.  Until then the plane was an idea is search of an engine.  The P-80 became a flyable reality only when Lockheed obtained an early British jet engine, the de Havilland Goblin.  It would soon be replaced by others but early jet engines fell short of generating high performance thrust.  The materials used at the time couldn't survive the blistering stress.  There were other problems in harnessing this new technology and a number of early F-80 pilots were lost, including Major Richard Bong, America’s top World War II ace.  It didn't help that these early jets didn't have ejection seats or exploding canopies.  This equipment would soon be made available but first generation technology can be unreliable and it was true in this instance, as well.  Still, this jet made it through development to become the first operational jet of the United States.

The F-80 Shooting Star has been criticized as being little more than a transitional design – placing a jet engine within a plane made to spin a propeller.  Its generic tail and conventionally straight wings seemed as promising as New Year’s Eve with your librarian cousin but, as you know, first impressions can make for a pleasant surprise.  The fact is the first pilots chosen to fly this jet were thrilled with its handling and overall performance as a fighter.  Sure, the F-80 wasn’t what you’d choose to tangle with a MiG 15 but it certainly did pack a nasty punch down on the deck.  It could dish out any one of a number of nightmares – rockets, napalm or a couple of thousand pound bombs.  The F-80 was durable, too, which is important – what with all those angry people shooting back at you.  It’s a good feeling to have that riddled heap be able to bring you safely all the way home.

It would take the world-class F-86 Sabre to retire the F-80 from frontline service.  Until then, the Shooting Star flew close to 100,000 combat missions in Korea.  The jet continued to live on for many years by adding to it a second seat and rechristening it as the T-33 trainer.  Chances are there are more than a few of them still flying today fifty years later. 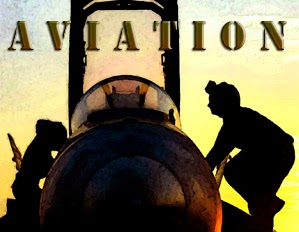 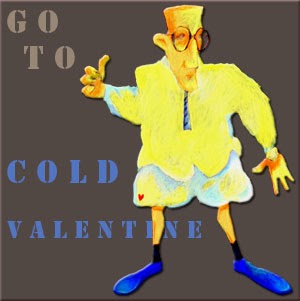 Posted by coldValentine at 2:26 PM