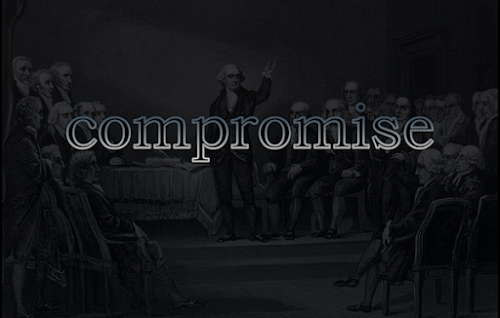 Why would South Carolina

and then only as a matter 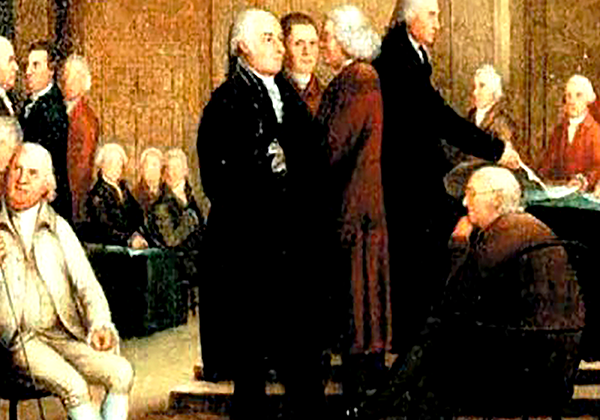 The first stab at government between the newly independent thirteen states was the Articles of Confederation.  Each state jealously guarded their own independent sovereignty so consequently the new Confederation Congress sat around with little to do.  It was difficult getting a quorum to vote on anything because there wasn't much reason for showing up. Meanwhile Revolutionary War veterans were near revolt because they had yet to be paid.  And Yankee Doodle wasn't the only one being stiffed by government.  War debts to merchants and creditors were routinely ignored.  Congress could not honor the $150 million run up by the United States to date because they had no authority to raise money.  The power of the purse belonged to states. 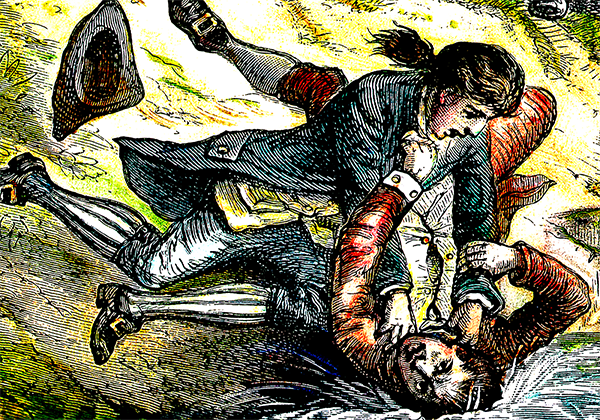 Then there was a lawless energy about the land regarding most any authority but especially that of the tax collector.  Shays' Rebellion was spirited by the same breed of patriots who threw tea into the harbor.  What was good for George III applied equally well to Boston's aristocratic elites.  The State's puny militia had no effect on the hoard's advance on Boston.  Only a last minute intervention from the Continental Army saved the governor's bacon, sending farmers and back woods distillers fleeing for the hills.  Point noted. 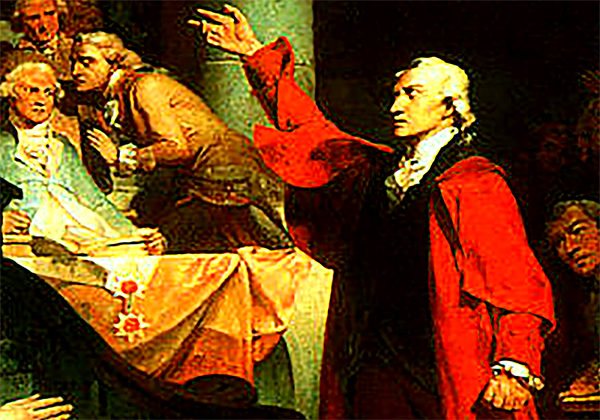 Each state was a nation unto itself with their own laws, currencies and ideas of democracy.  When Virginia's Thomas Jefferson tried to adopt legislation protecting religious freedom it was demagogued to death by "Give me liberty or give me death" orator Patrick Henry.  Indians were often swindled in treaties made by states to the benefit of land developers. Nothing of great consequence was being achieved.  Roads, canals, real infrastructure enabling interstate commerce waited to be built.  We weren't a real nation, yet. 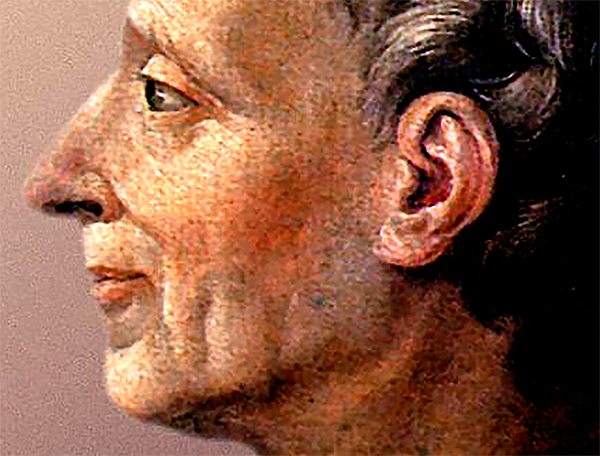 The Founding Father's vision of an American Empire spanning the continent required a truly United States, with one government having overriding authority to pass laws, collect taxes and provide for the common defense.  Trouble was few believed something democratic could rein in a sprawling hodgepodge as were these thirteen states.  Distance corrupts democracy, according to Montesquieu, a philosopher cited by those opposed to having strong, central government ruling the land.  Let your representative stray beyond the reach of people putting him there and you provide fertile opportunity for tyranny - laws made by legislators unanswerable to voters, as they pursue their own grandiose dreams, wasting citizens' money. 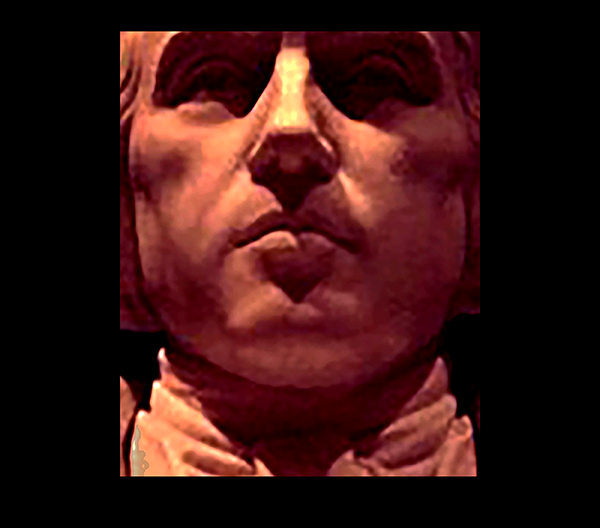 James Madison held views considered radical by those having allegiance only to those of their own state.  For him states existed to serve the Federal will and had little authority of their own.  Madison envisioned a legislature with two chambers, both bodies representative of populations - Congress would give no direct representation to the states. The Executive overseeing it all would have power to veto both Federal and State laws.  Here was an unpopular plan in need of a champion. 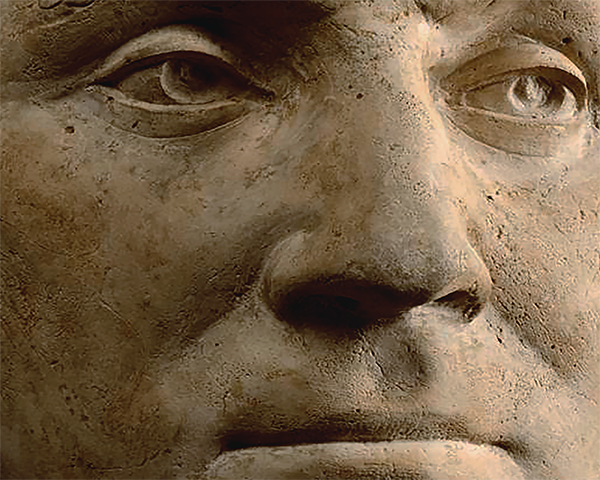 There would be no convening of America's most illustrious political notables without the attendance of George Washington in Philadelphia during this summer of 1787. Many delegates arrived thinking they came to repair a government - not make a new one as Madison, the convention's promoter, had in mind.  The Republic Madison envisioned, required handing power to a distant authority, reminding some of George III and the tyranny patriots fought so they would be free.  Here was a proposal appearing to oppose the Spirit of 76.  What chance had Madison of succeeding? 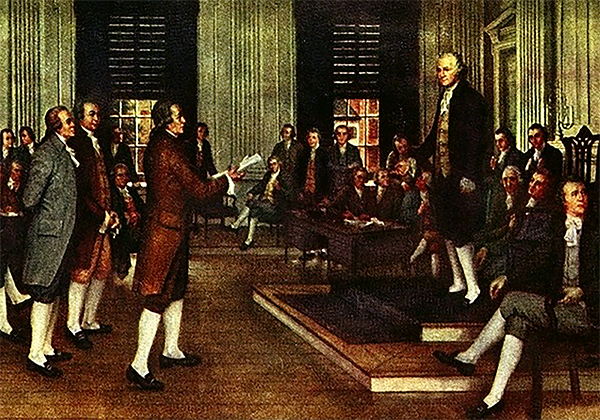 Who would suspect shy, soft-spoken James Madison as not only being principle architect of the Constitution but also a shrewd politician capable of engineering the improbable result at Independence Hall. In the age of sailing ship and horse-drawn carriage Madison knew the political landscape of voter thinking. As delegates drifted into Philadelphia Madison had already identified those inclined to his new Federalist approach while knowing also those wanting no new big deals.  Conservatives adamantly opposed to any change did Madison the favor of staying home in boycott.

There would be no Constitution, and all that followed, were there not a hefty price to pay.  The Federalists - Madison, Washington and Hamilton ultimately gave into the small states' demand for direct representation in the Congress through the Senate. Thus Wyoming and California each has two senators while Wyoming has one congressman in the House with California's voters represented by around fifty.  Both the Electoral College and Senate representation recognize a legal authority outside the popular vote.

Then there is Article 1, Section 9 of the Constitution itself.

"The Migration or Importation of such Persons [slaves]

as any of the States now existing shall think proper to admit,

shall not be prohibited by the Congress

prior to the Year one thousand eight hundred and eight,

but a Tax or duty may be imposed on such Importations,

not exceeding ten dollars for each Person."

How important was Union?  Important enough to ignore slavery for at least the next twenty years.  The alternative would be to  risk these United States dissolving into warring regions as has happened time and again in Europe.  The promise of a great nation foreseen by Washington among others - lost. Preserve the Union.  Lincoln oversees Civil War to keep this vision alive. All the while he is building the Transcontinental Railroad in order to link a future nation, spanning the continent.

Faith in a belief.

Enough to bear any burden. 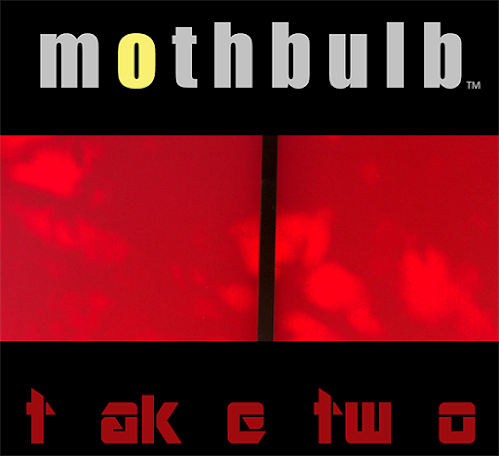 Posted by coldValentine at 3:24 AM