Ordinary citizens are governing themselves in towns across the landscape of eighteenth century colonial America.  This is the most politically creative time in this country's history with writing of the Declaration of Independence and the development in 1787 of the enduring U.S. Constitution.  Government sovereignty is placed in the collective 'We the people.'

Yet political inspiration wasn't enough to remedy the practice of slavery; legally providing for owning people as property - buying, selling and farming them as you please.  Even founding fathers of this time realized noble sentiments like Jefferson's "all men are created equal" are turned into farce as a result of this failure.

"Great as the evil is, a dismemberment of the union would be worse" - James Madison 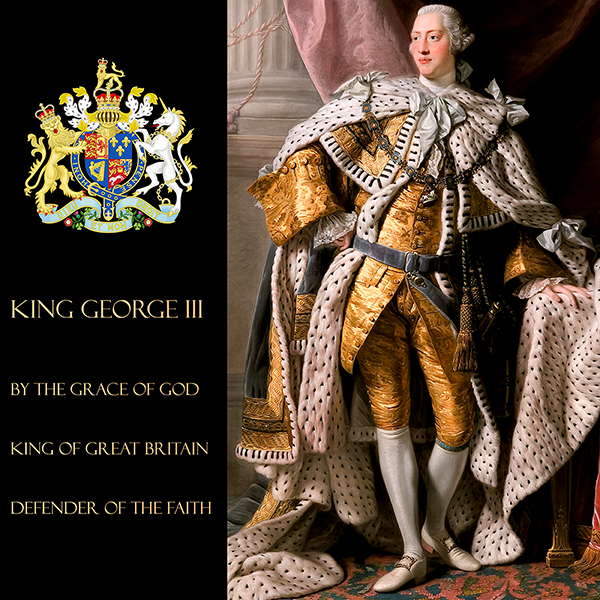 Your monarch is your master because he represents God's authority on Earth.  Your life is at the pleasure of his bidding.  He may chose favoring you with his patronage or, possibly, bring his army down upon your land to sow fear.

As a citizen you are among equals.  Deference is not paid to those with inherited titles.  Respect is earned by your actions.   There is a sense of responsibility toward the public good.

Along with George Washington and Alexander Hamilton, James Madison was an avid proponent of a strong central government.  Until the Constitution of 1887 was ratified by nine states the thirteen former colonies had operated as thirteen separate republics bound by a loose treaty under the Articles of Confederation.  States each having their own currency and legal system would now be united as one sovereign nation, indivisible.  The resulting growth to interstate commerce was seen as an enormous benefit.

George Washington was the only man considered among electors choosing the nation's first president.  He alone had the stature to guarantee unified leadership.  This was an infant country, a new democracy amidst a world of rapacious monarchies.  In Washington's view this was no time for political parties and the divisions they promote.  The natural order of a democratic society is the airing of competing ideas with arguments then settled peaceably  by counting votes at the ballot box.  This dynamic was quickly apparent once Washington left the presidency for Mount Vernon following his two terms.

Thomas Jefferson the enlightened author of the Declaration of Independence seemed comfortable as a slave holder till the end of his days.  John Adams was irritated by the extent his contemporaries had already been mythologized by the population.  Yet the world took note of this young nation's accomplishments - defeating the army of the world's greatest colonial power, then establishing a democracy on a scale never imagined, one that rules within the constraints of a single document.  It was all extraordinarily ambitious, wildly successful and also tragic.  There was to be no democratically arrived at peaceful ending of slavery.  The nation would suffer a cataclysmic war to end the dispute fourscore and five years following its founding. 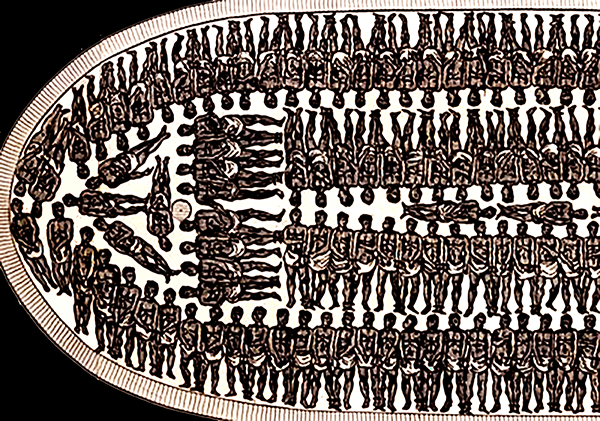 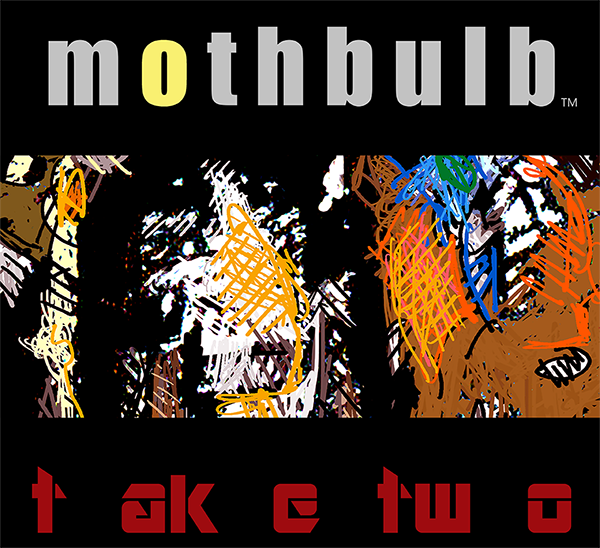 Posted by coldValentine at 7:50 AM