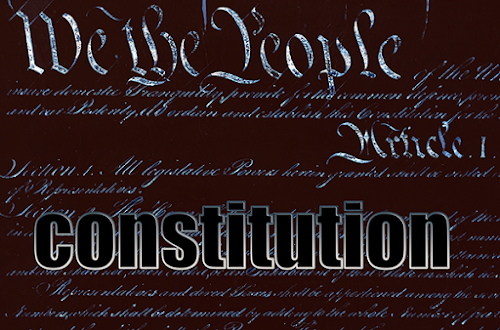 We have here a contract

giving the power of rule

to those who are governed. 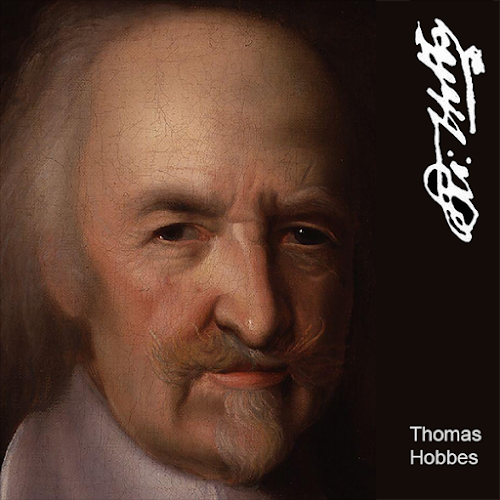 We are all equals in nature before there is government - free from legal constraints to pursue our desires and, when needed, to act against others to further our own preservation.  There is no property you call your own, no justice beyond eye for an eye. Life is a series of on-going wars with others so long as you exist.  Your biography will be "nasty, brutish, and short" according to Thomas Hobbes in his book Leviathan.  For these reasons we combine into communities and give up personal freedoms in exchange for the stability provided by a central authority.  Our supreme ruler has unlimited power to insure there is peace about the realm.  Easing the iron-grip of His Grace's authority will only lead to civil unrest and anarchy, chaos. 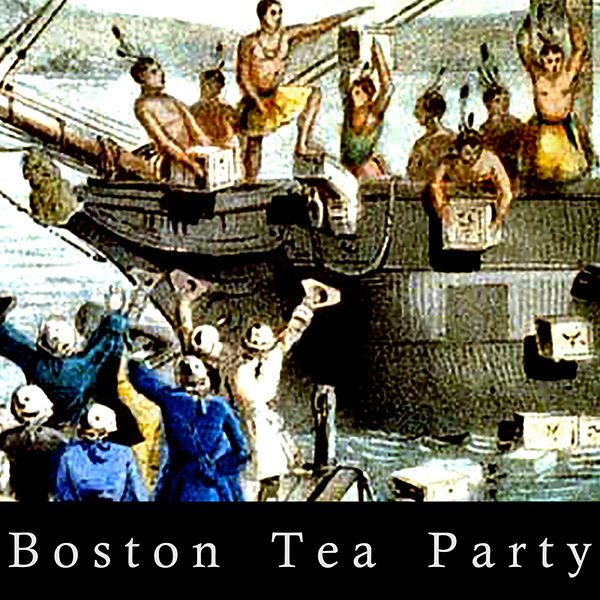 Tyranny is not limited to monarchy.  Any democratic majority can target an unpopular faction of the population with discrimination or violent action.  The capacity for mayhem resides in all human nature.  The question before this convention may have best been expressed at the time by a New England clergyman, Jeremy Belknap:

"Let it stand as a principle that government originates from the people; but let the people be taught ... that they are not able to govern themselves." 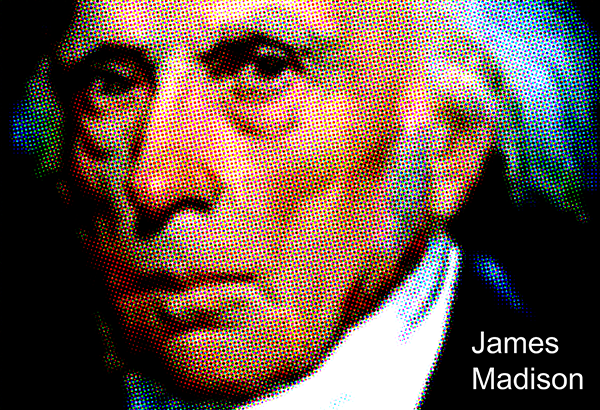 Among the numerous advantages promised by a well-constructed Union, none deserves to be more accurately developed than its tendency to break and control the violence of faction.  The friend of popular governments never finds himself so much alarmed for their character and fate as when he contemplates their propensity to this dangerous vice.  He will not fail, therefore, to set a due value on any plan which, without violating the principles to which he is attached, provides a proper cure for it. 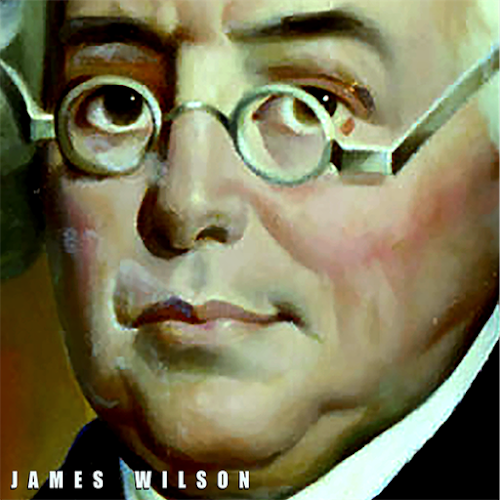 Convention delegate James Wilson of Pennsylvania believed the principles to which he was attached were those of extending liberty to a people and not just a nation.  The architects of this new government were its elite, successful and wealthy, viewing themselves society's natural aristocracy.  The toiling populace about them were often viewed as rude, unruly and potentially dangerous.  Yet it was to these people where the legitimacy of rule was to be placed ...if cause for fighting the American Revolution was to be honored. 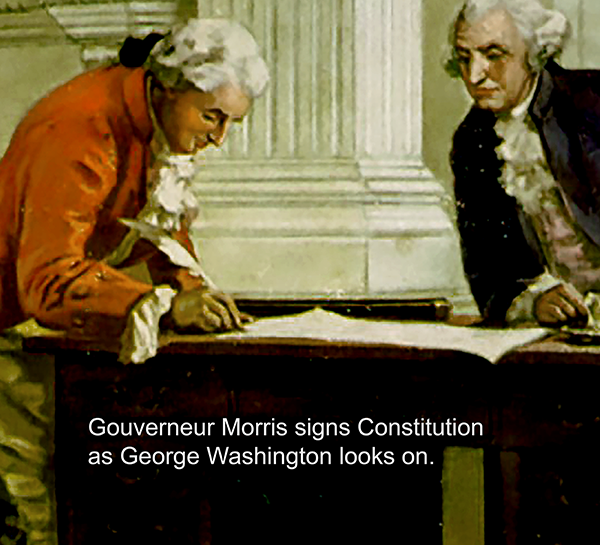 "The mob begin to think and reason.  Poor reptiles! ... They bask in the sun, and ere noon they will bite, depend upon it."  Gouverneur Morris voiced a sentiment shared by many giving their name to a document guaranteeing the handing over of power to those they held with low regard.  This leap of faith made by signers of the Constitution was do in large part to the leadership of George Washington, the man bringing independence to the colonies and now presiding over the birth of a nation, one testing the proposition "whether any nation so conceived and so dedicated can long endure" as Abraham Lincoln famously said one summer day in Gettysburg. 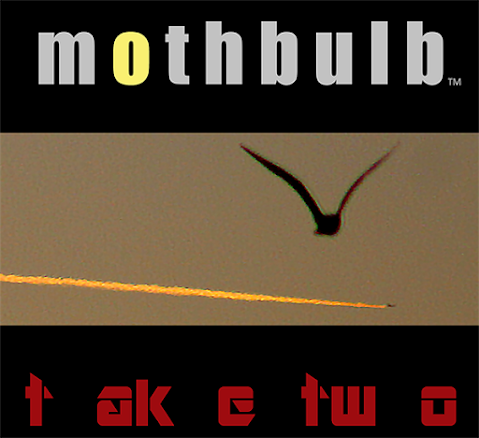 Posted by coldValentine at 8:33 AM