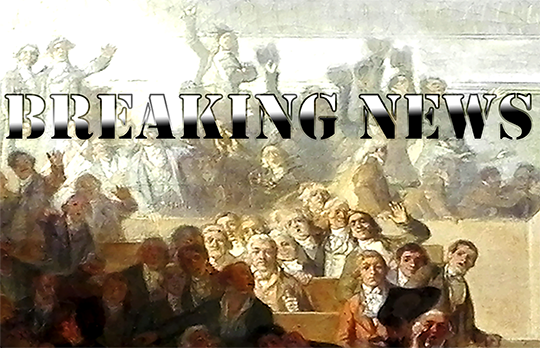 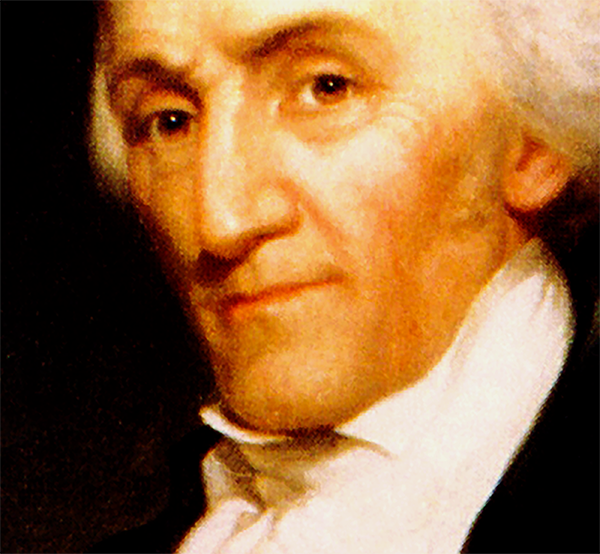 Word out of Paris is the French are interested in resuming talks with American envoys in order to prevent war between the two countries.   Negotiations broke down last year, in April 1798, when President Adams' personally appointed commissioners were told - payment of bribes were required from them if they were to be heard.  Two of the three diplomats soon sailed for home, briefly leaving behind Elbridge Gerry, the sole member of the group not of Adams' Federalist Party and the one most open to trusting French intentions. 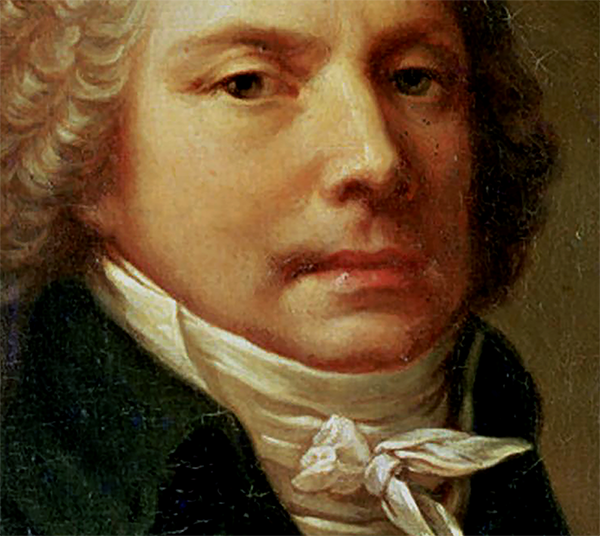 Men demanding bribes from Adams' envoys were believed to represent French Foreign Minister Charles Talleyrand, despite his denials before France's ruling revolutionary committee, the Directory.  The American press named the scandal the XYZ Affair once dispatches made public by the Adams Administration referred to these agents as "X", "Y" and "Z".  The resulting diplomatic impasse came during a time when warships of the two former allies were sometimes exchanging fire with one another on the high seas, particularly in the Caribbean. 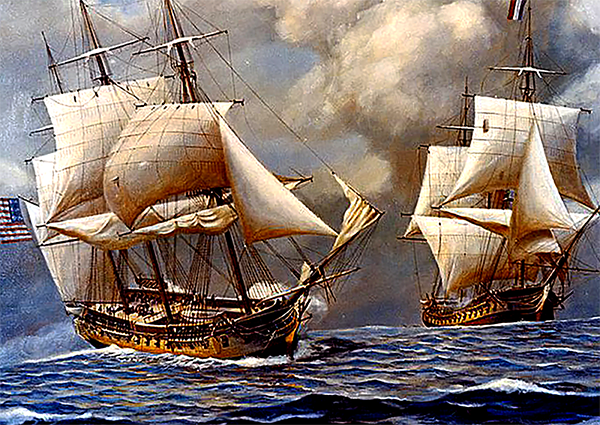 War between Britain and France led to the current military tensions as the powerful navies of both nations preyed upon neutral American shipping that traded with their enemy.  Ratification of Jay's Treaty by Congress ended England's aggressions towards American commerce while stoking French fears that the United States had entered into an alliance with its enemy, Great Britain. 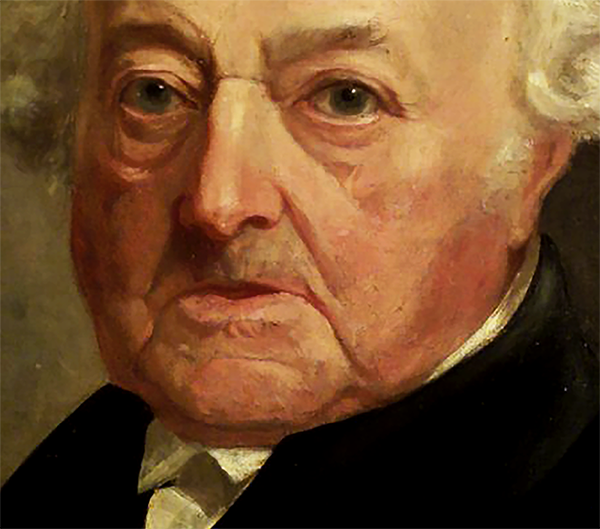 Reports of Talleyrand's desire to resume talks were welcomed by Adams, as the president struggled to contain the passions for war coming from within his own Federalist party.  Domestic response to the crisis broke along party lines with Jefferson's followers hopeful for a republican outcome to the French Revolution while Federalists saw the upheaval as the direst expression of democratic excess.  Adams feared he would be pressured into leading a divided nation into a war that could only bring disastrous consequences to his young country. 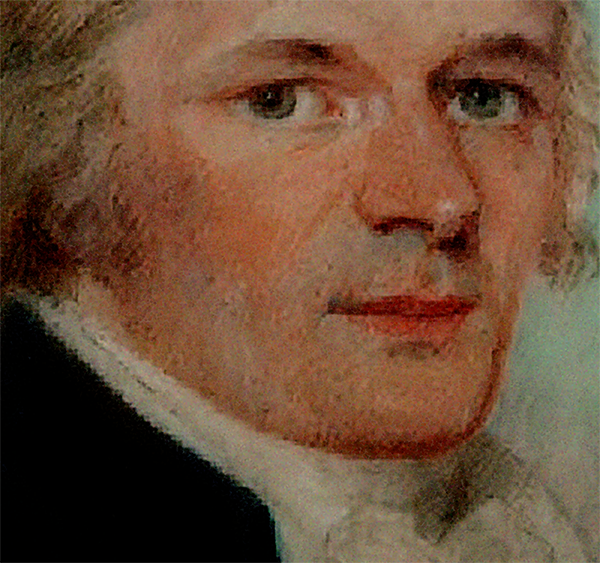 George Washington recommended his golden boy, Alexander Hamilton, to lead the large Provisional Army being raised in response to threats of a French invasion.  Adams did as Washington wished despite his misgivings over handing such authority to his main rival for power in the Federalist Party.  The alarm sounded when letters Hamilton wrote to a confidant made their way to President Adams.  Here Hamilton makes inflated threats to invade Florida, taking it and Louisiana from the Spanish before France gets the opportunity.  He further threatens to round up radicals in Virginia opposed to the Union.  Adams responds by ordering the return of diplomats to Paris.  He does this without notifying his cabinet - knowing some of them might resign in protest as this peace initiative would lend legitimacy to France's ruling revolutionaries as well as hasten the demise of Hamilton's Provisional Army. 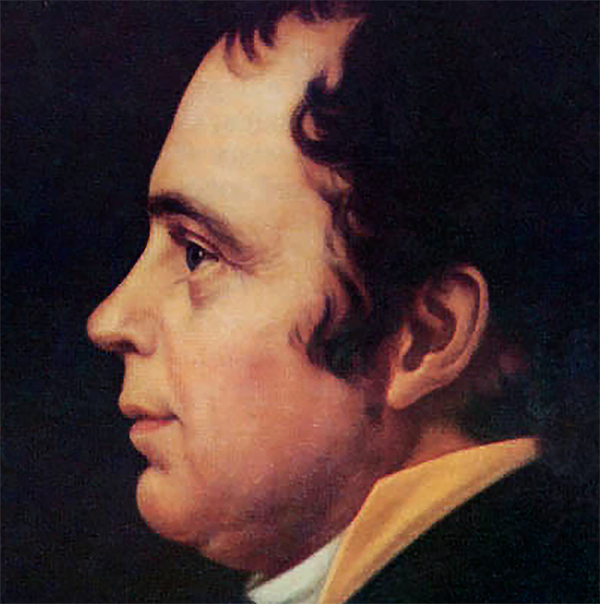 When taking over the presidency in 1796 Adams accepted as his own the cabinet of George Washington, without appreciating the degree of loyalty these men felt towards Hamilton.  Years of insubordination and betrayal culminated in an explosive exchange between Adams and his Secretary of War, James McHenry.  Having been recently chosen as his party's presidential nominee for 1800, Adams felt free to also fire his Secretary of State, Timothy Pickering the following day.  These moves against the Hamiltonian wing of the party tore the Federalists asunder in the course of this election year. 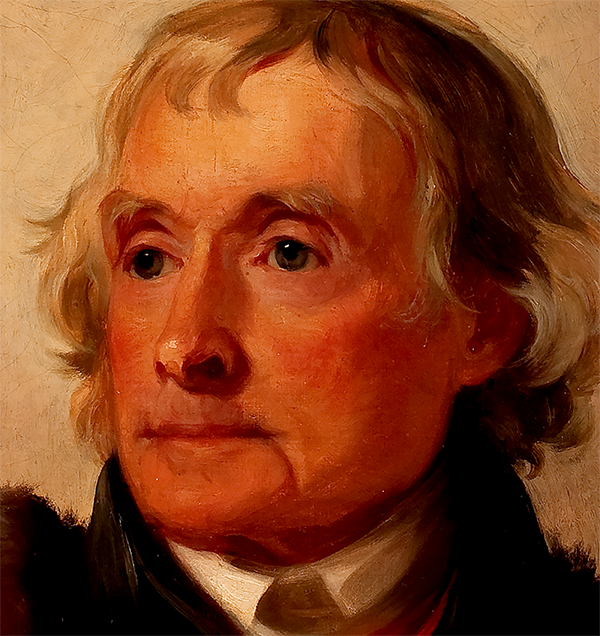 John Adams would face off against Thomas Jefferson, his competition for president in 1796 and his own vice-president at the time - due to a quirk in the Electoral College that awarded this office to the second place finisher.  The rise in the role of parties in democratic politics quickly proved the naivety of this Constitutional provision.  In the course of Washington's first administration the nation had rapidly separated into two ideological camps with competing views for America. 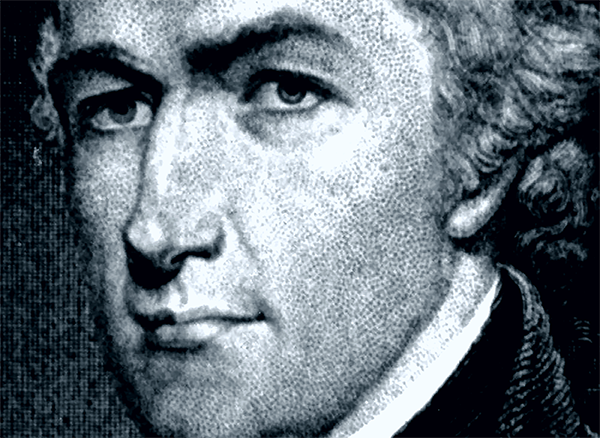 While Alexander Hamilton busied himself with Army duties, New York's other political star, Aaron Burr, was busy stealing that vote-rich state out from under the Federalists.  Electoral College votes that had gone to Adams in 1796 would certainly now go to Jefferson, requiring the president to compensate by raiding Jefferson's southern base for votes, if he were to have any chance of winning reelection.  Burr's deed would win him second spot on Jefferson's ticket as the Democratic-Republican Party's nominee for vice-president.  As it turns out Burr saw the presidency itself as his proper reward. 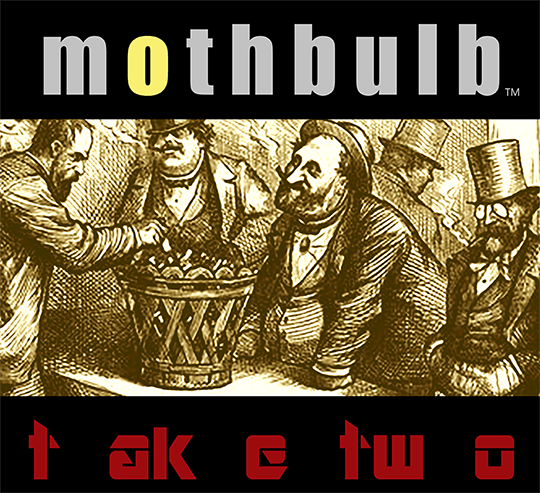 Posted by coldValentine at 10:20 AM