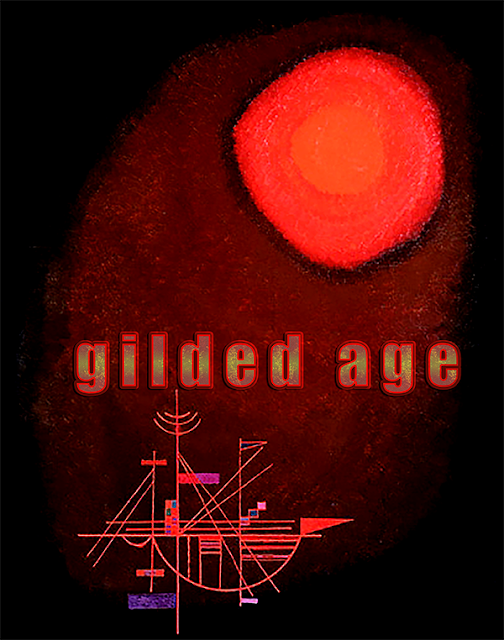 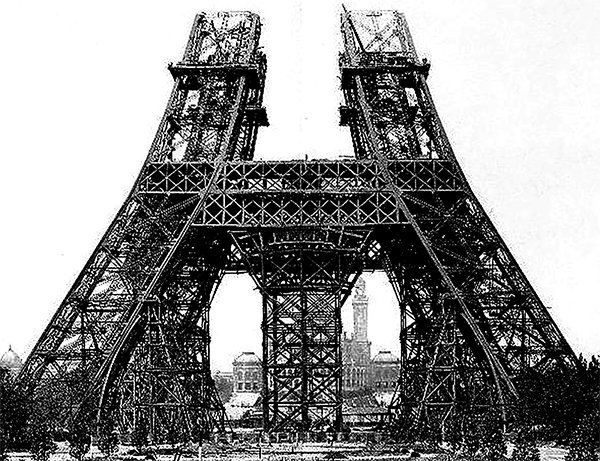 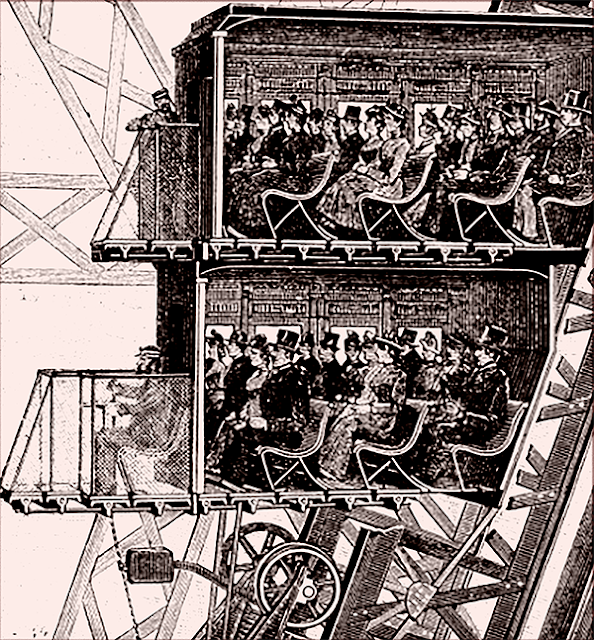 a civilized society that was the envy of the world 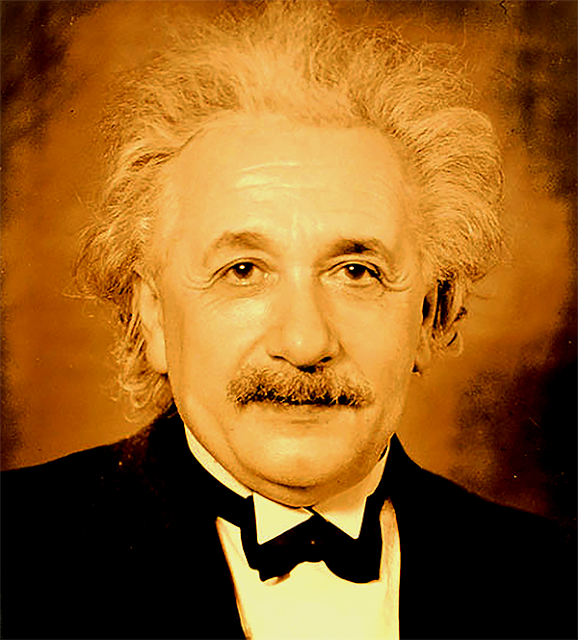 Great imaginings having to do with

the speed of light and the

true nature of mass were woven

into our sense of existence and

described to all using the strange 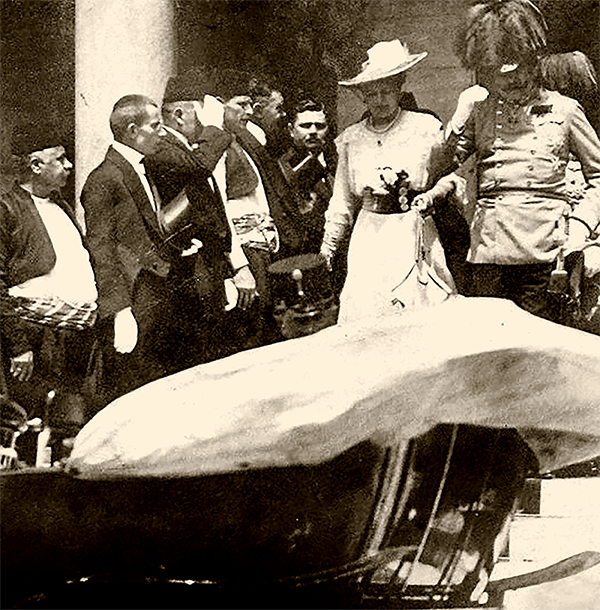 The final folly of monarchical rule was acted out

following the murder of the Austro-Hungarian Archduke.

One after the other the reigning powers of the

nineteenth century found themselves at war

with one another for reasons no more compelling 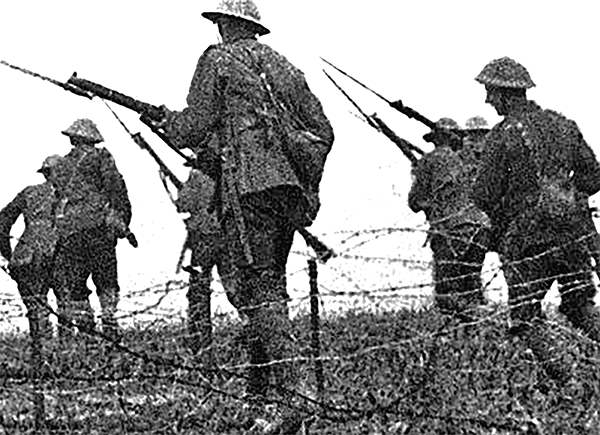 First World War
It was a war where nothing went right.
An entire generation was bled from society
in France and Britain.  They were also bankrupt.
And to what purpose.  The bitter truth was
Germany appeared better positioned for
future dominance despite its recent defeat
than either of the war's two victors. 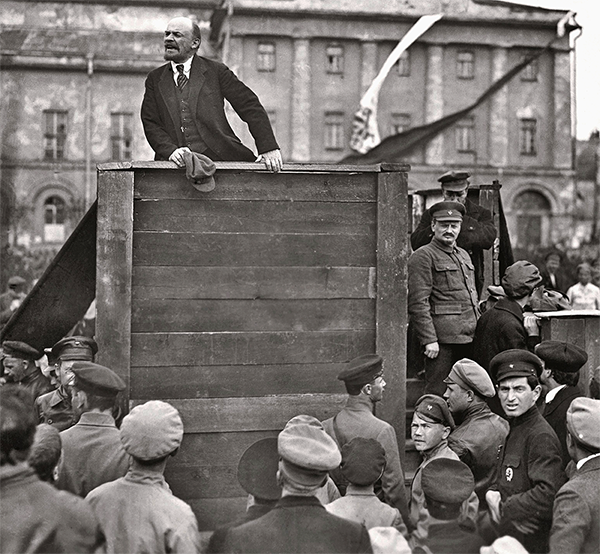 to an old order that had long ruled Europe.

Four years of carnage, starvation and other

instability through much of the continent. 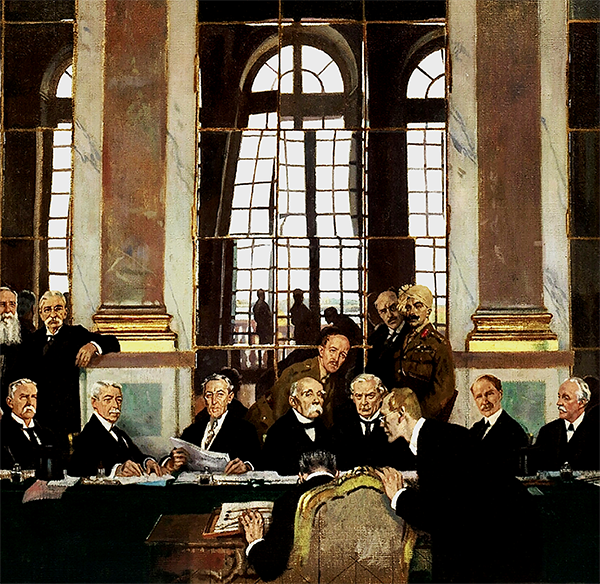 Compromise in the resulting peace settlement

was made impossible by the scale of sacrifice

suffered by the victorious western allies.

Blame need be set.  The defeated should pay. 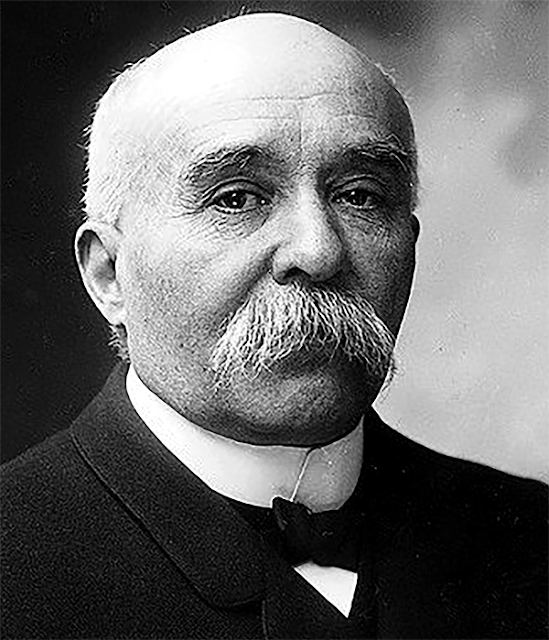 their border with a strong Germany.

Security against future attacks would 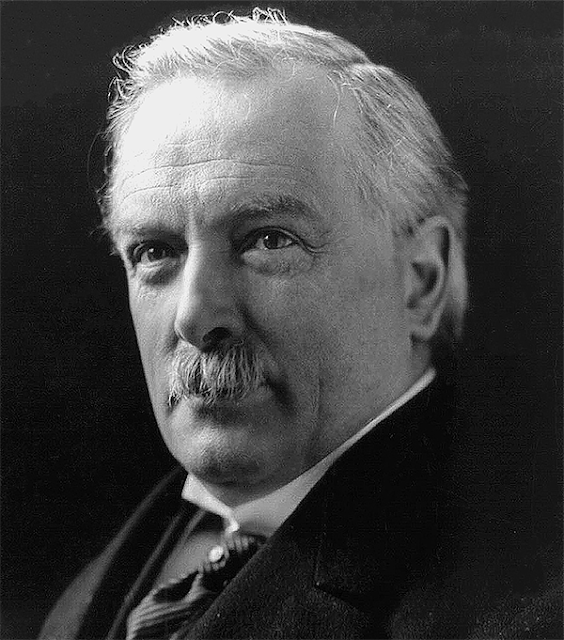 There must be a balance of power among

the nations of Europe if war is to be avoided.

Peace is maintained so long as there is

a near-equality in strength between two

opposing forces in a faceoff.

Morality is not the overriding concern. 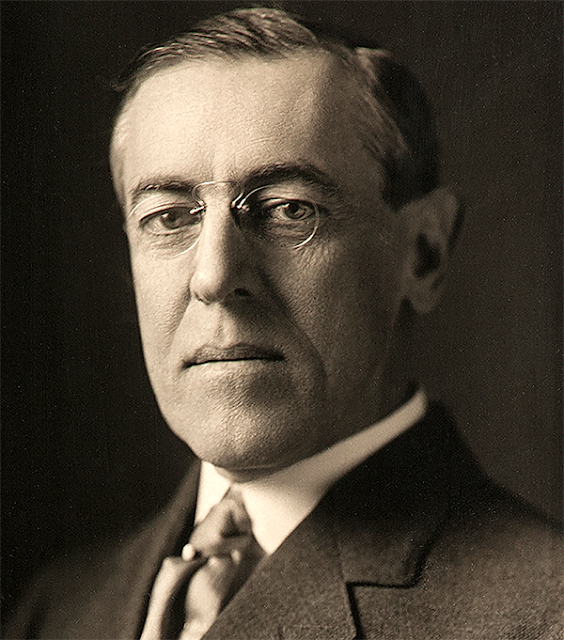 The League of Nations is to act as

the World's court - rendering the verdict

as to which party has broken the peace.

All nations will rise united in opposition

to the nation guilty of aggression against 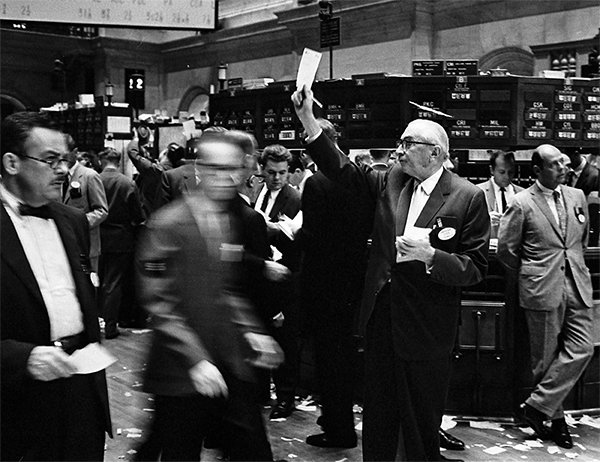 the globe, helping to bring down

struggling democracies in both 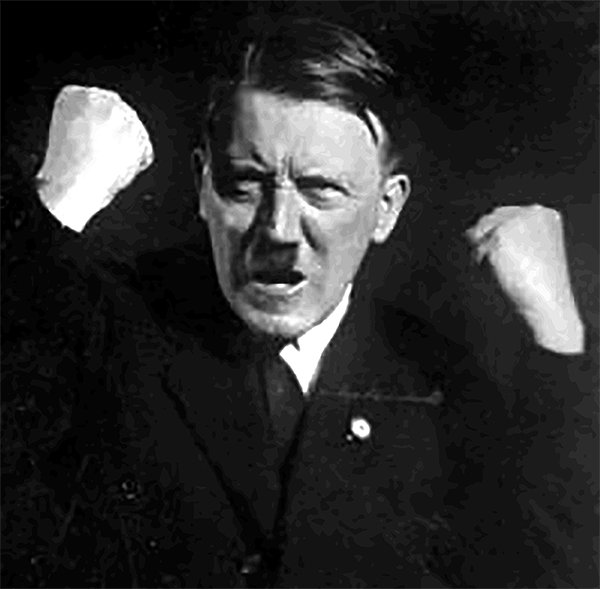 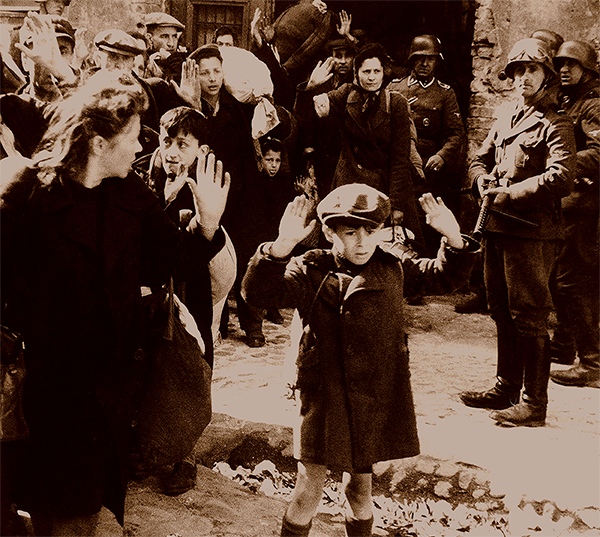 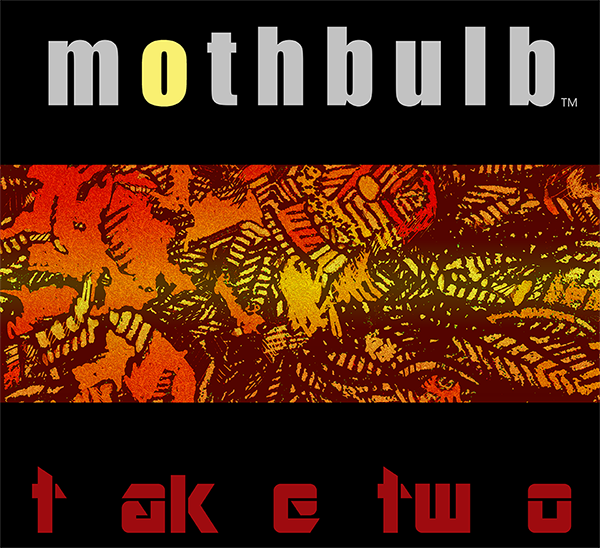