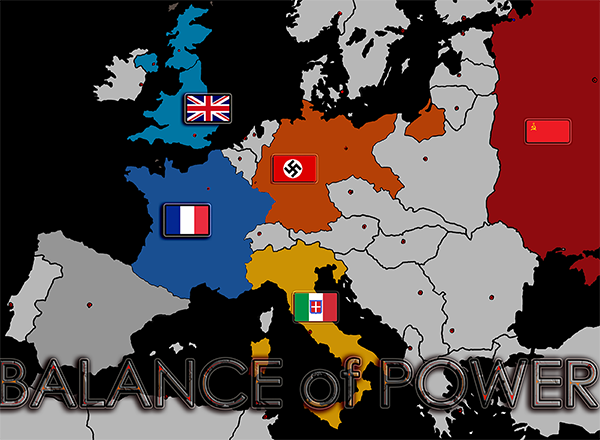 Among them Poland, Czechoslovakia and Austria

- nations of ethnic diversity, including a notable 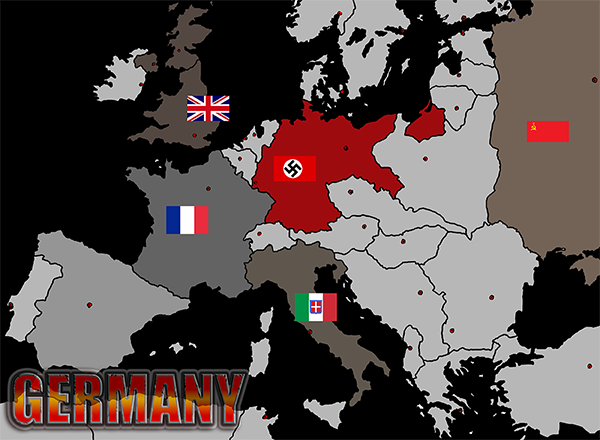 a truly great nation - one able to access valuable

without fearing a strangling blockade from its

Army ceiling rises from 7 to 36 divisions

would now be brought against him No one appreciated the nightmare France lived

with having Germany as its neighbor.  Paris

the democratic nations, Britain and USA,

not wanting any part of this high noon showdown.

in manpower and economic resources.

France looks for allies in the face of the German

Nothing offered them real protection

Both nations declare their intent to protect 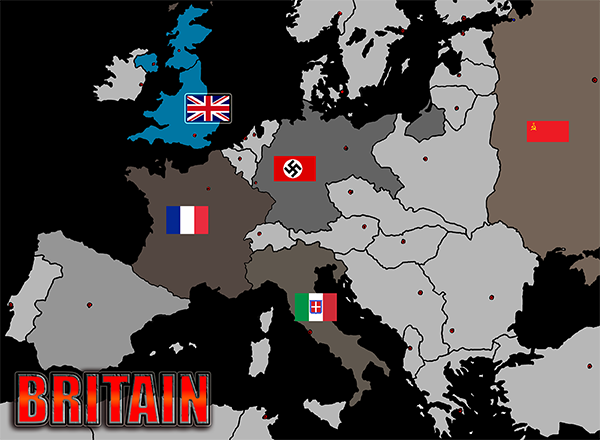 Britain was overextended, no longer capable

of protecting its European maritime lifelines

while also defending its colonial interests from

Japan's ambitions in the Far East. 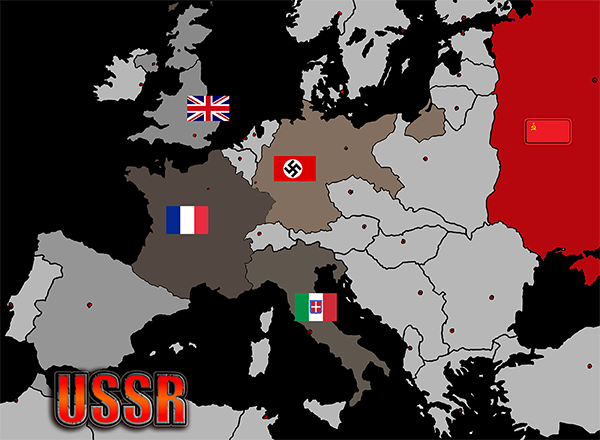 Russia was Hitler's target all along.  Barbarossa -

the plan to invade and conquer the Soviet Union

in the few short months prior to winter was fantasy.

No one dare tell the Fuhrer his actions would bring

Finland, Baltic states and Poland - taking industry with them

Gives up on trying to "communize" the peasantry.

25% of Russian GNP goes to industrialization,

then education, science and defense.

Many industries rely on foreign expertise

Excessive emphasis on quantity and

France and Britain are not reliable partners against

Agrees to split Poland between them

Stalin free to focus on the German threat to his west

Third Reich not properly equipped to fight this war. 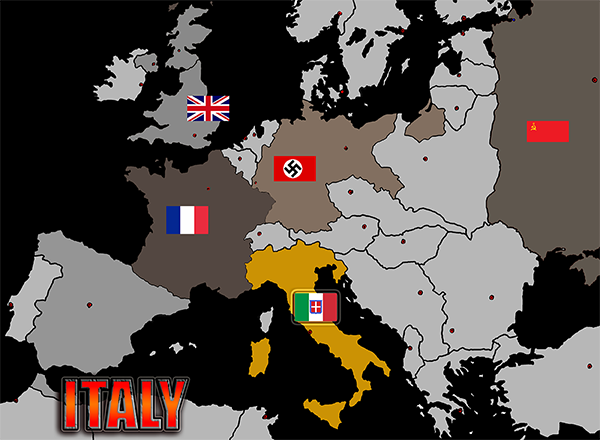 on the cheap.  Three fourths of Italians lived as

peasants on small farms - hardly the kind of

revenue stream you looked to for financing

aircraft carriers for your navy.

League of Nations reveals its impotence in global affairs

Alliance with Italy proves to be a net liability for Germany 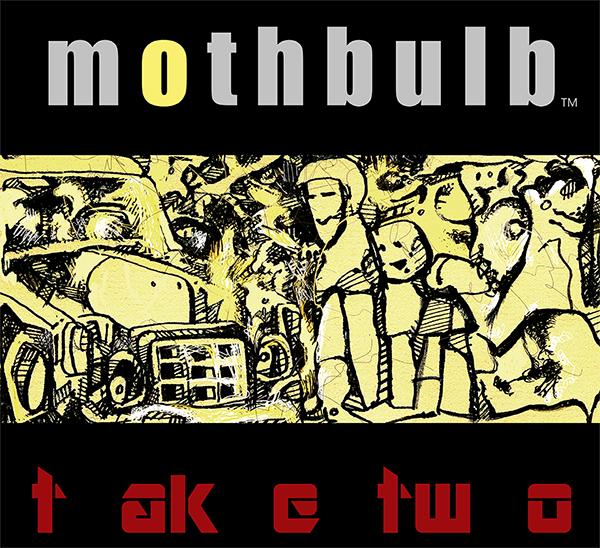 Posted by coldValentine at 12:05 AM