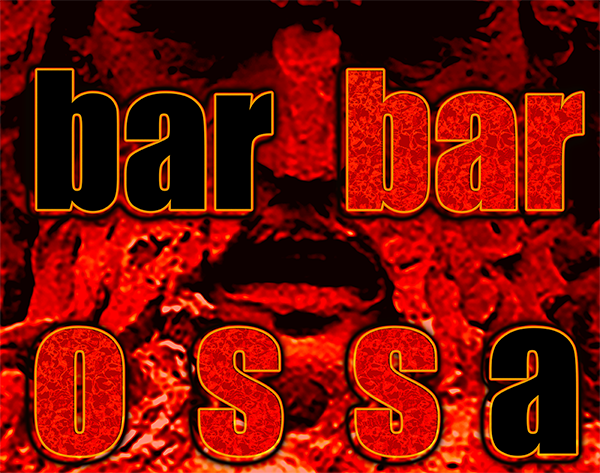 Russia was rapidly building its military

in response to Germany's quick

destruction of the French army,

Hitler saw a narrow window of maybe a year

before Germany's opportunity to defeat

the Soviets would close.  From that point

the German nation would be overtaken

in power by their communist rival to the east.

For Hitler, it was a now or never decision -

either destroy his nemesis Stalin

or fall under this Bolshevik's shadow. 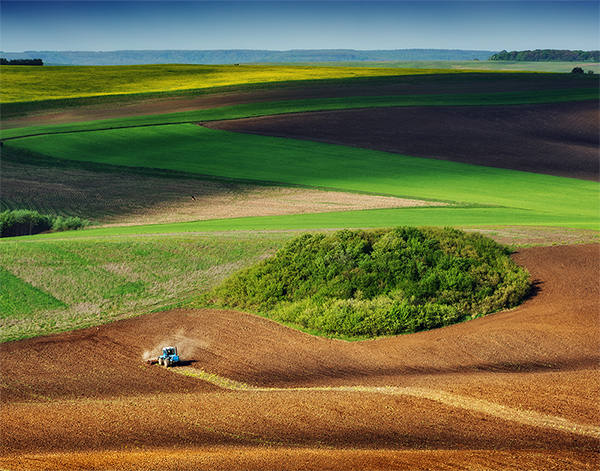 Territory to be obtained in the east

in order to ensure Germany's survival.

would provide the bread basket needed 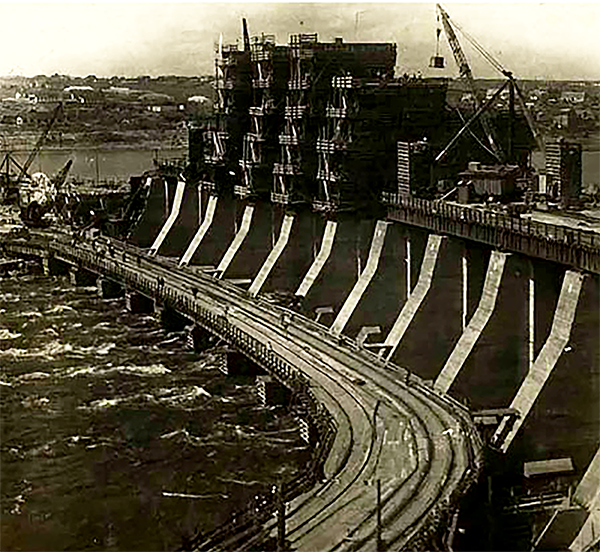 Soviet Industry sits atop a wealth

of the critical resources necessary

for building and sustaining a

would free Germany of its economic

and military constraints were they in

The incompetence of the Red Army

was on full display before Hitler

in Russia's struggle to overcome

Hitler may have had these thoughts

in mind when he told his generals

that all they had to do was to kick in

the front door and the whole Soviet

house of cards would collapse. 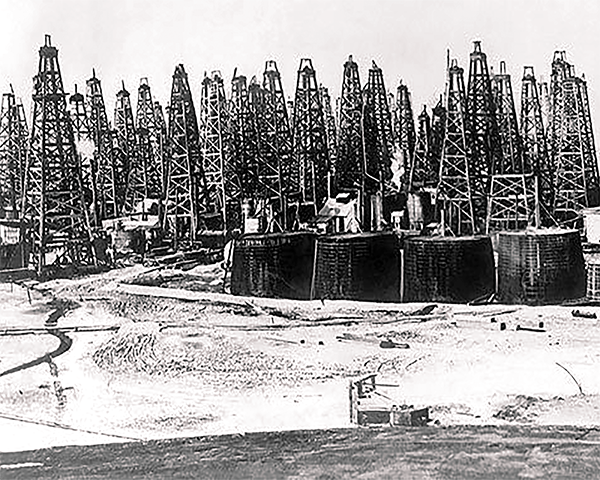 Here along the Caspian Sea

just south of the Caucasus Mountains

lie all the energy wealth

Germany would ever need

to power its expanding industries

and fuel its military ambitions. 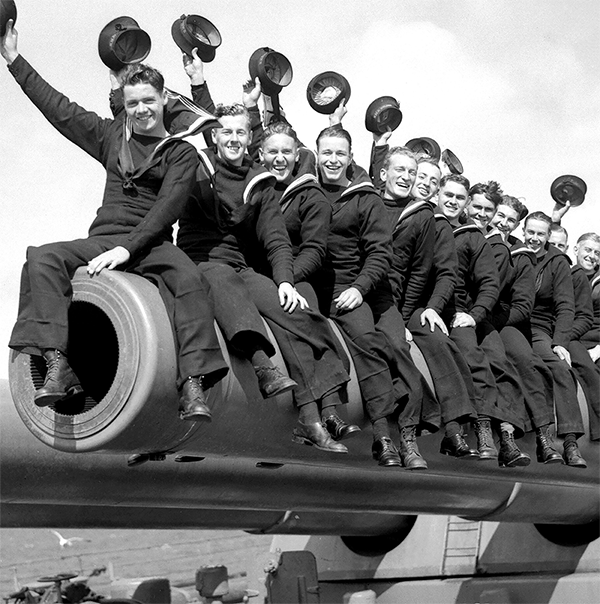 With Russia's wealth in German hands

Hitler could afford to ignore any wartime

blockade from the meddlesome British. 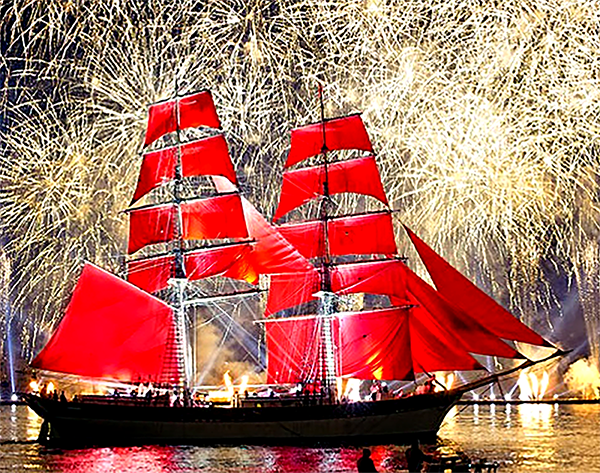 The Tsar's jewel of the Baltic

to now become another Nazi Paris.

The Wehrmacht would love possession of this port

to supply their voracious armor pushing deep into Russia.

Military aid from Leningrad to the Red Army would also

be cut off with the capture of this city. 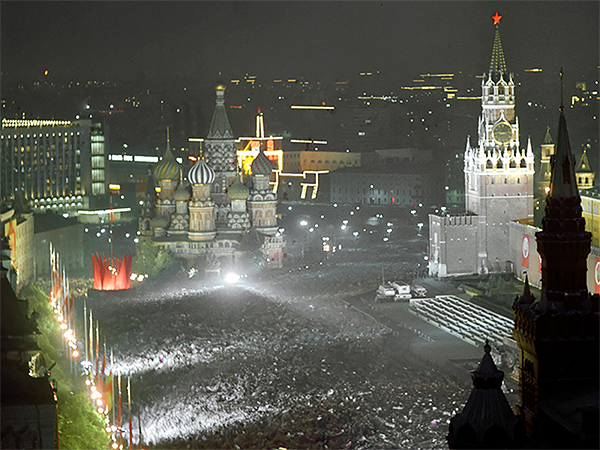 Once captured by the Germans

Hitler's directive was to destroy

all evidence Moscow ever existed. 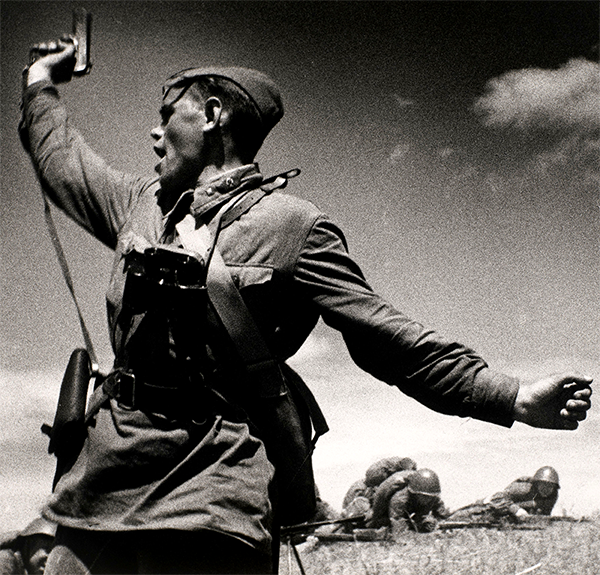 This was not Poland or France.  No matter

how decisive the Panzer breakthrough,

no matter how many Russian POWs were

rounded up, no matter the cities occupied

by German forces - there they were ...

just a few miles further down the road.

Despite a months' long string of consecutive

victories over Russian forces it was evident

to German commanders their strength was

steadily dissipating with each battle won.

as the means to winning this war

having determined the Red Army

was just too big to destroy. 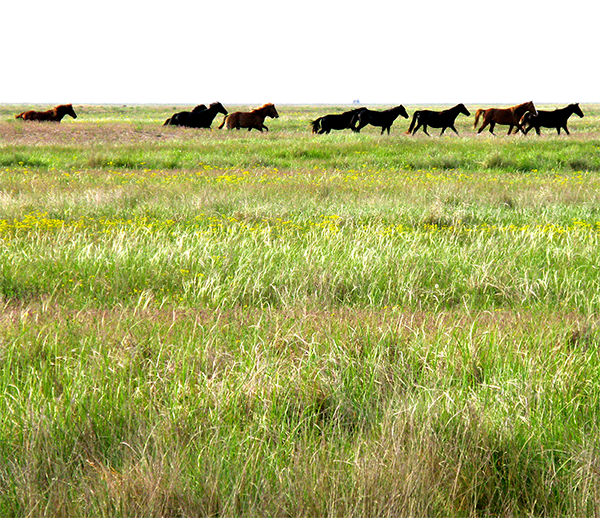 of flat horizons - a sea of grasslands

stretching from Poland to Moscow,

the roads no more than country lanes

rutted from the wooden wheels 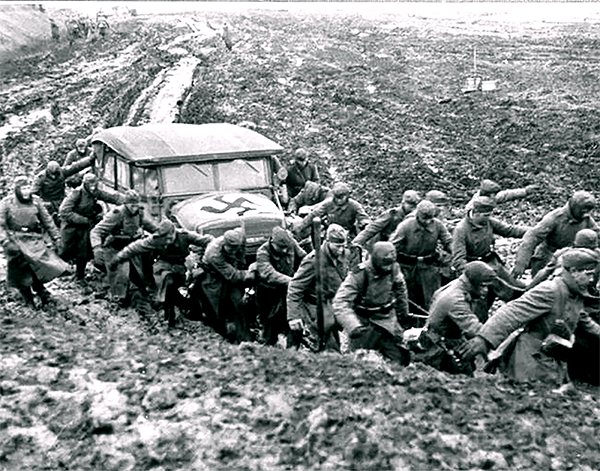 Roads were poor, when available.

They were covered by dust, mud

or lost in snow.

For peasants from surrounding villages

these Nazi troops may have seemed

the first evidence the Twentieth Century 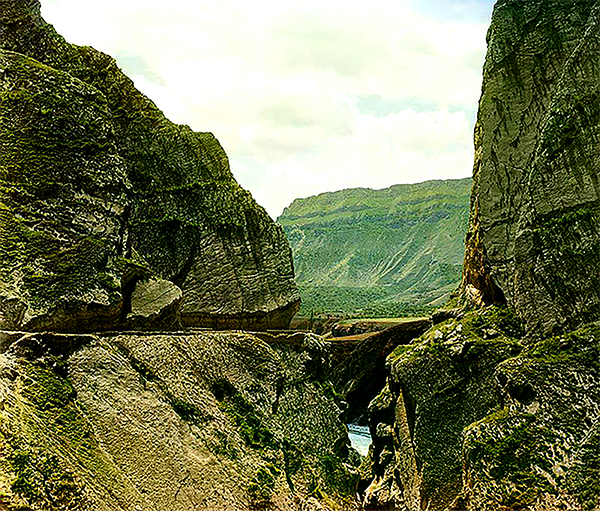 All the oil you can imagine

is yours just beyond these passes.

No room for fancy blitzkrieg tactics,

All that expensive armored hardware

is now reduced to an old man's slow

dribble of one tank following another -

vulnerable to the deadly shenanigans

rained down upon the Nazis from 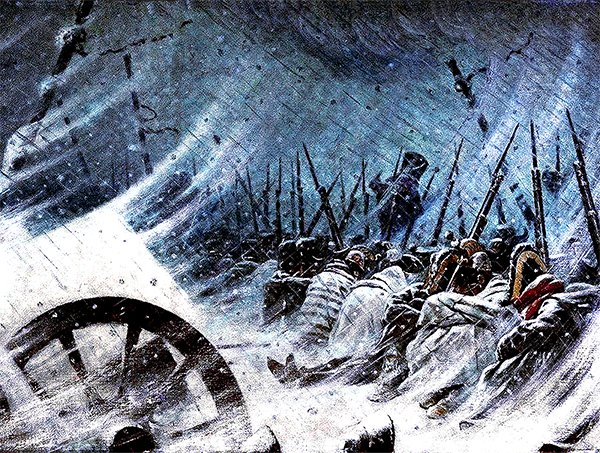 String out the German campaign

on the calendar and

give the Russian Winter

a chance to save the day.

It was the subzero winds that 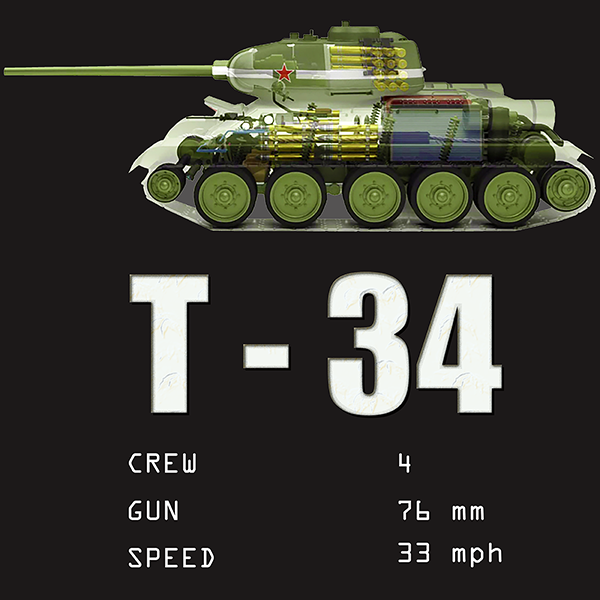 coming in about a Russian tank whose

armor German cannons could not penetrate.

It was the best tank anyone had come to

know and yet, until now, no one knew it existed.

Now that we've taken the plunge

let's find out what's in the water. 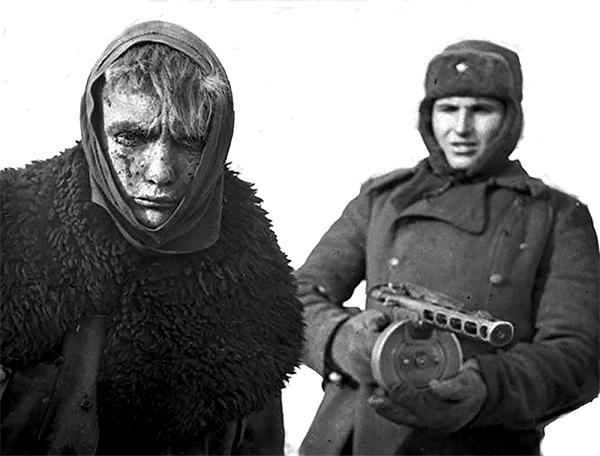 Were Hitler to conquer Russia

he would oversee an empire

the ability to impose his will

would need to be quick.

to fuel the war effort for six months.

Beyond that the Nazi economy

could not sustain a winning campaign.

Since speed was the critical factor

responsibility for a victorious conclusion

was placed in the hands of the panzers -

then handing them off to the German infantry

for capture or destruction.

There needed to be more motorized infantry.

Tanks were slowed a week at a time

waiting for foot soldiers to catch up.

By August Hitler knew his operation

to conquer Russia was in trouble.

Barbarossa - Hitler's operational name for his 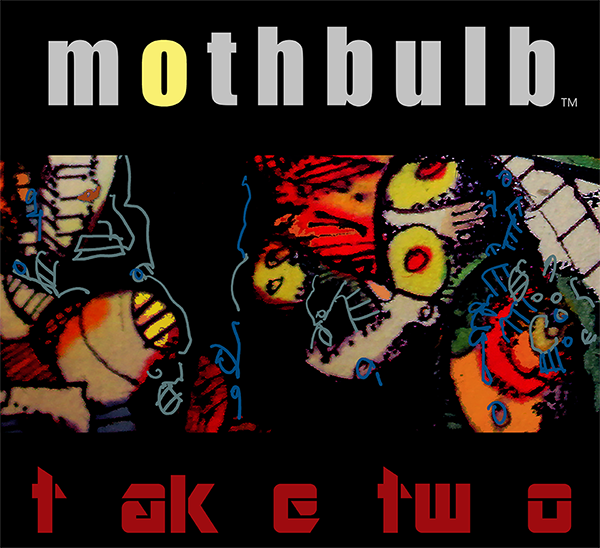