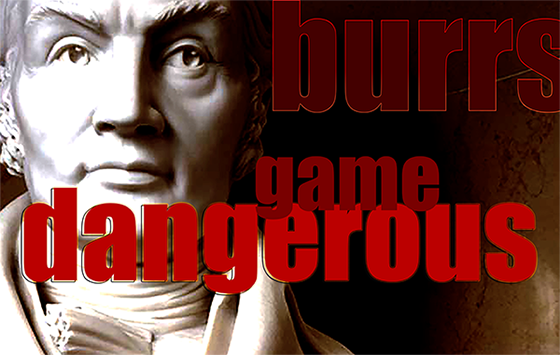 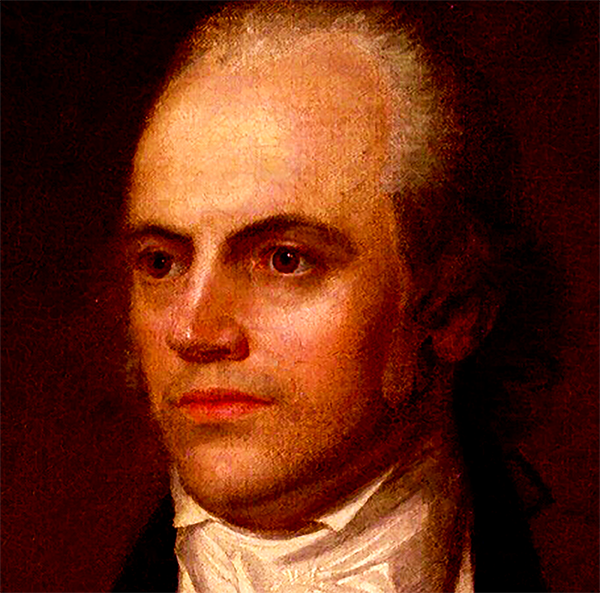 Washington was a small town around the year 1800.  The government spent much of that year moving from Philadelphia to their new home on the banks of the Potomac.  Members of Congress resided mainly in nearby boardinghouses, ones large enough to serve up to thirty of them sitting elbow to elbow around the dining room table.  Few secrets were kept in a place holding such a gaggle of natural-born schmoozers, rubbing shoulders the live long day, then sheltered together that evening under one communal roof.

Somewhere about the time of Christmas word leaked out of a tie between the two Democrats, seventy-three votes each for Thomas Jefferson and his party's vice-presidential nominee, Aaron Burr.  It was now up to the Federalist-controlled House to determine which of these two leaders they would make chief executive.  Burr made it clear early on he was looking for a deal giving him the presidency.  What a tantalizing scenario this made for Federalists - the two top Democrats, Burr and Jefferson, squabbling over bait set out by their fiercest rivals.  For Burr the stakes were personal - either you grab the brass ring now or kiss that miserable political career of yours gone. 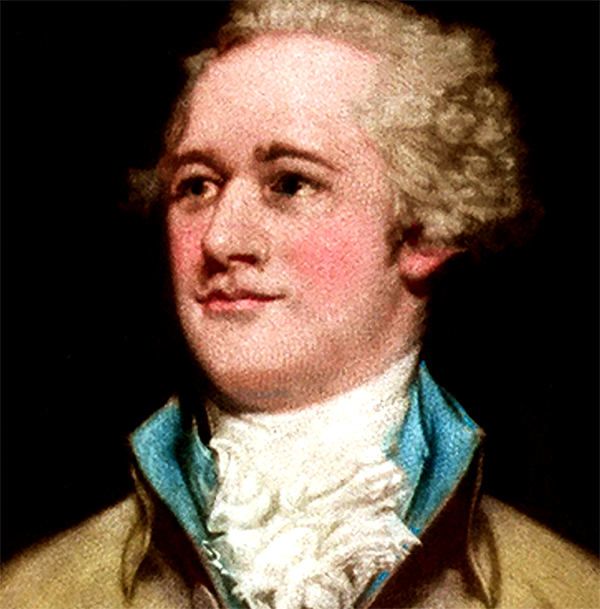 January 9
Federalist congressional leaders caucused Friday in order to agree upon the best way to exploit this new partisan advantage.  No one gets to be president without Federalist support.  Alexander Hamilton's proposal required the winner to sign off on protecting the Federalist financial infrastructure and other, mostly bread and butter, stuff.  The main point, though, was clearly to protect Hamilton's policies financing a dynamic government that encouraged the rapid development of private enterprise.  His bargain for the presidency would be the foundation for all future negotiations. 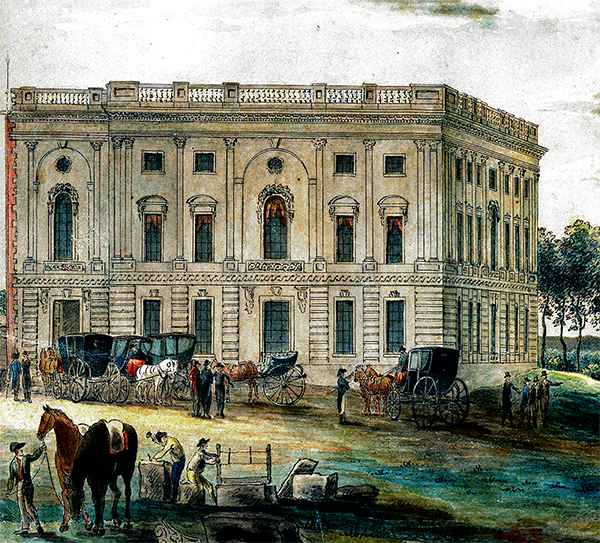 A fierce blizzard blew in on the morning Congress convened to tabulate the electoral votes.  Only one of 105 congressmen was absent from the proceedings.  Even Joseph Nicholson, severely ill, had friends carry his stretcher two miles to the capitol building so he could prevent Maryland from going to Burr's camp.

The balloting that day went as predicted, with Jefferson coming up one vote short of the nine needed to win.  Balloting continued on into the night, finally ending at 3 am.  Nineteen ballots in all.  Nothing budged.  House members determined to remain in session until they had a president.  By Saturday evening, after thirty-three ballots, there still was no change.  The vocabulary of frustration was all about.  There were widespread rumors of money exchanging hands for votes.  Virginia's Governor Morris threatened force if Jefferson wasn't installed as president.  Things could get out of hand. 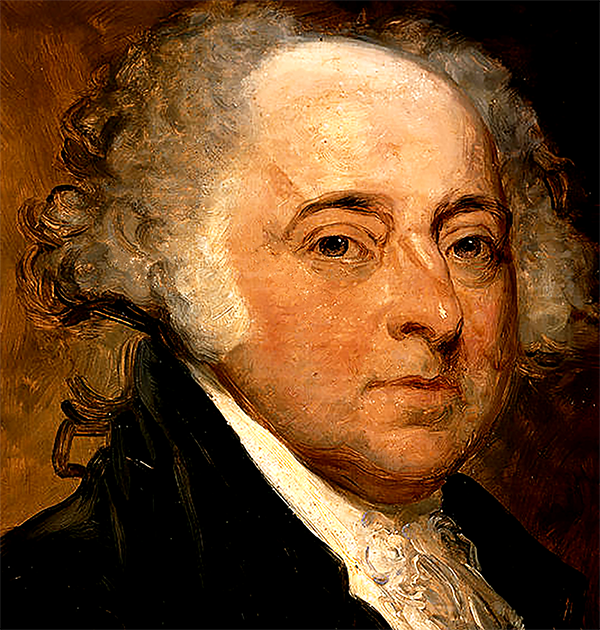 It was a startling occasion for John Adams, as his once best friend called upon him at the White House, mortified by the conditions Federalists required of him if he was to be president.  Thomas Jefferson had been fairly elected in the constitutionally prescribed democratic manner.  He would not allow his hands to be tied by this congressional coup d'état.  He couldn't control his supporters.  There could be civil war.  Adams was unnerved by this talk. 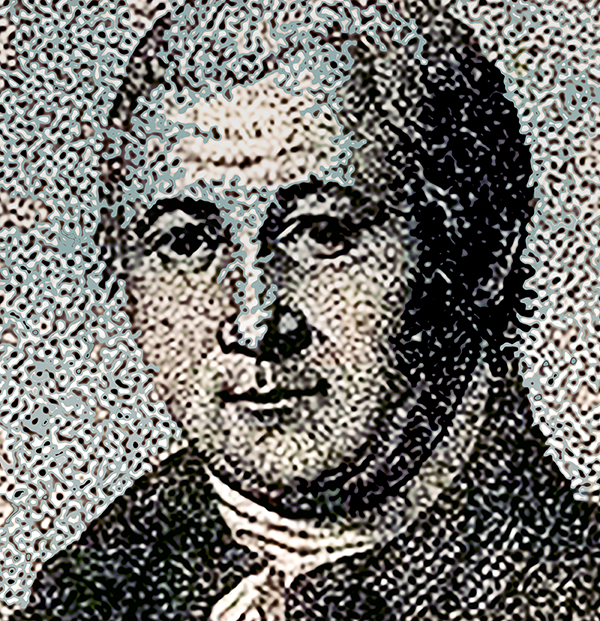 Congressman James Bayard, the lone representative of the little state of Delaware, had it within his power to bring this presidential contest to a close. Until now this pugnacious Federalist consistently put Delaware in Aaron Burr's column.  There's no possibility he will vote for that slave-owning hypocrite from Virginia.  He doesn't need to.  Jefferson has eight votes and needs nine to make a majority in sixteen states.  What if there were just fifteen states?  Bayard could to vote abstain for Delaware - dropping the total of voting states to fifteen, making Jefferson president with the eight votes he already had. 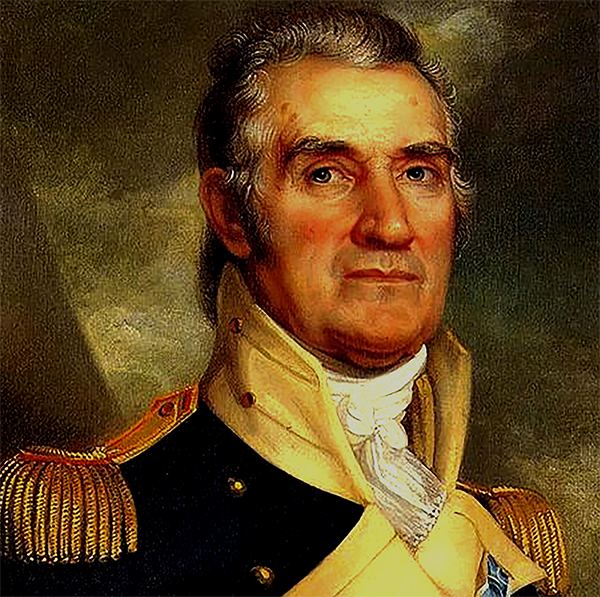 Bayard makes his bosses aware of his desire to pull the plug on this congressional deadlock.  "Let's not get hasty," they reply.  They still needed to determine who was in on the deal and for how much?  Get a hold of Jefferson and Burr.  Who's ready to be president right now, simply by signing off on the Hamilton deal.  It's now or never.  One of you is going to spring.

Bayard contracts a good friend of Jefferson, Maryland Republican Samuel Smith to deliver the Federalist proposal.  Smith plans to see Jefferson that evening and he promises them a response the following morning. 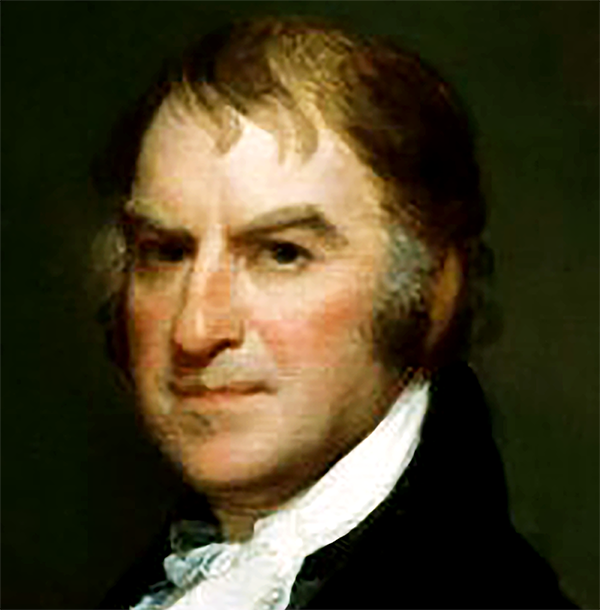 A couple of pro forma ballots had already been taken Monday morning when Congressman Smith arrived with news of Jefferson's acceptance of these terms.  Smith assures them he speaks as Jefferson's authorized representative.  This was good news but Federalists cautioned everyone that it could be two more days before they receive Burr's response by courier.  The matter could be settled only by knowing both men's position.

As it turns out Burr's missive arrived at the capitol building that afternoon.  It was quickly taken to the House Speaker, Federalist Theodore Sedgwick.  After opening the envelope and reading its contents, Sedgwick simply said, "the gigg is up."

Jefferson is immediately voted in as third president of the United States.  The letter with Burr's response was burned.  It's message never revealed. 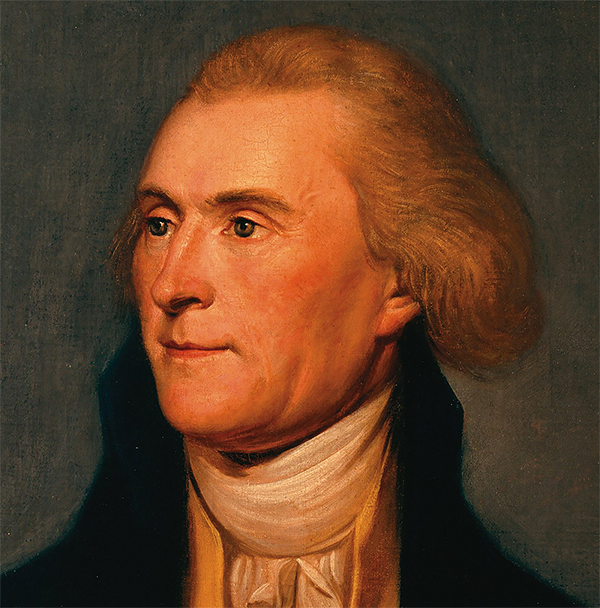 Jefferson claimed to the end he never agreed to any Federalist deal.  His actions, as chief executive, indicates otherwise.  Hamilton's big government treasury policies remained in place.  Federalist bureaucrats kept their job - people he could rely on to do the job well.  The one item that appeared to have annoyed Jefferson most was having to tolerate more money being spent on the navy.

Bottom line is the problem was resolved constitutionally.  Rule of law prevailed - despite the passions, suspicions and calls to action - stability ruled.  Two passionately opposed camps agreed to shake hands, accept the result and provide for a peaceful exchange of power.  Optimism was the mood of the day. 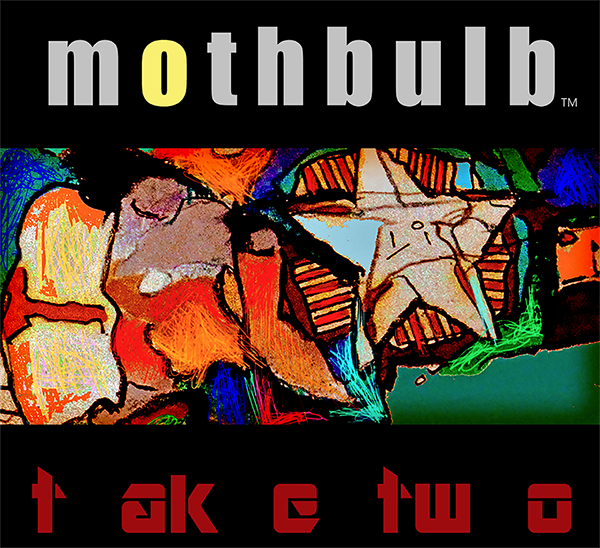 Posted by coldValentine at 11:56 AM