Is it OK to include dragons as dinosaurs?  This guy certainly looks the part and I don't smell kerosene on his breath.  The 1920 x 1080, 96 dpi image is from Dragon Wallpapers. 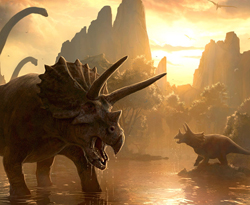 Here's the whole ornery crew gathered for a drink after work at the old watering hole.  Everyone's belly aching about the new crew chief, Rex.  This picture is big time 300 dpi, 1920 x 1080 and located at Real Dinosaur Pictures. 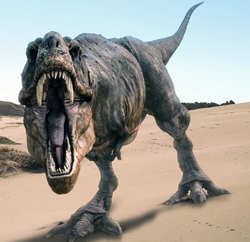 There's no talking to him when he gets this way.  His wife isn't any better.  Tyrannosaurus Rex as you like him at 1920 x 1080 and from Wallpaper Network. 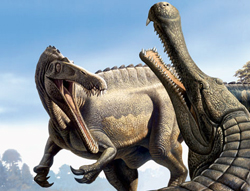 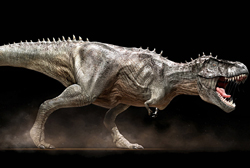 This Rex has an additional full row of teeth growing along the length of his spine.  Maybe now they will take him seriously.  Reddit posts this 100 dpi, 1600 x 1200 image. 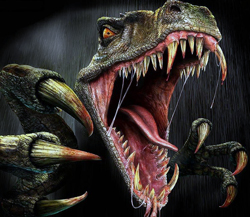 Surely you remember this guy.  He's the one with cooperative social behavior and hunted in packs during the movie Jurassic Park.  He's never stopped playing that part.  Wallpaper DJ posts this 1024 x 742 image. 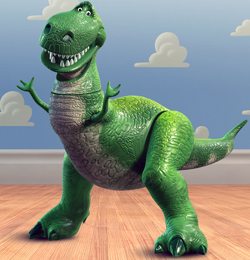 Last but certainly not least - our good buddy Rex.  Leave it to the brilliant minds of Pixar to turn a vicious, flesh eating tyrant into Woody Allen.  Simply Wallpapers has this 1600 x 1200 image for you. 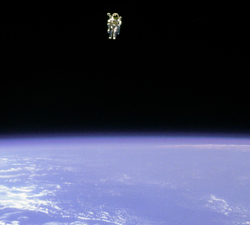 COLD VALENTINE
Posted by coldValentine at 11:38 AM