Unless you are an avid follower of World War II material most of the 900 pictures presented in this 20 part retrospective will be new for you.  The black and white photography is compelling while not pandering to sensation.  What is it about black and white that cuts to the essence of the subject?  With images of this caliber color becomes an unwanted distraction.  The Atlantic article gives you the option of viewing the images at 1024 or 1280 pixels and all the photos are easily downloadable although you can purchase prints from the publisher.  The retrospective is remarkable for its dignified portrait of people enduring.

Humanity and civilization are fragile.  How does one explain the appalling behavior of one human towards another?  The answers are not here and no generally accepted explanation has yet to be found.  With great relief I found in the final installment a photograph taken in 1946 of an American GI and a Japanese woman together as a romantic couple.  It is easy to read too much into the picture but it remains an indication of the first signs of healing.  We are a remarkably resilient species.

Here's the breakdown into its separate parts: 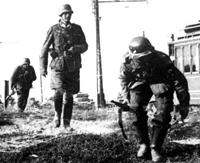 Invasion of Poland and the Winter War 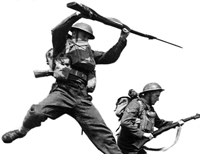 Axis invasions and the Fall of France 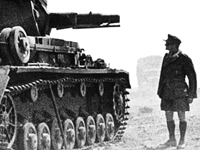 Conflict Spreads around the Globe 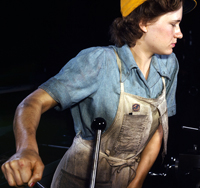 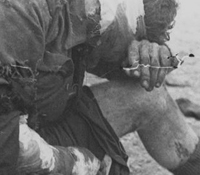 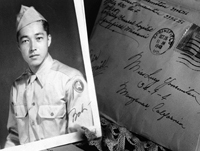 Battle of Midway and the Aleutian Campaign 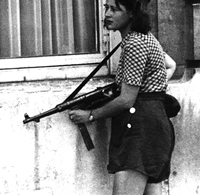 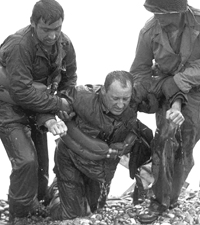 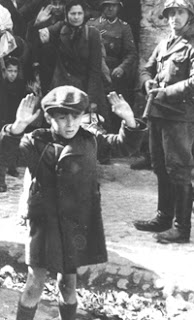 Posted by coldValentine at 4:28 PM