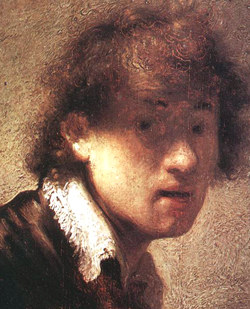 Rembrandt is discovered in 1629 by an influential statesman who procures for him an important commission from the court of The Hague. 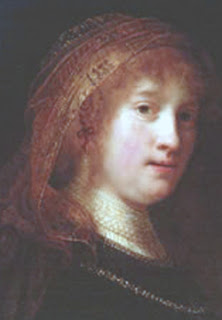 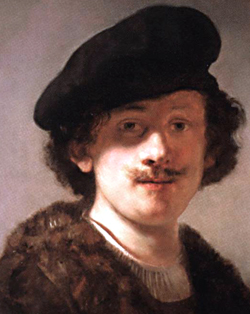 Rembrandt marries Saskia van Uylenburg, cousin to his art dealer.  He is married in the local church without the presence of his relatives.  During this year he also becomes a burgess of Amsterdam, a member of the local guild of painters and he acquires a number of students. 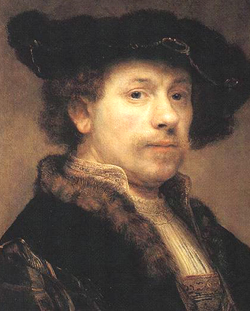 Rembrandt's second daughter, Cornelia, is born but dies after one month.  Only Titus, the youngest of his four children, survives to adulthood.  Saskia dies in 1642, shortly after giving birth to Titus.  She is believed to have had tuberculosis. 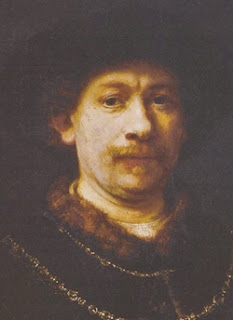 Saskia dies the previous year and Rembrandt's clients begin to dwindle.  He has a relationship with his late wife's nurse that ends unhappily.  She pawns Saskia's jewelry that he had given her. 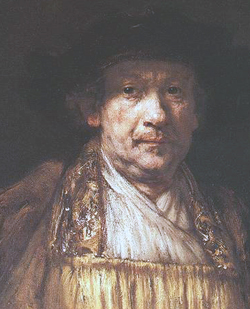 Rembrandt lives beyond his means and is forced to sell his possessions to avoid bankruptcy. 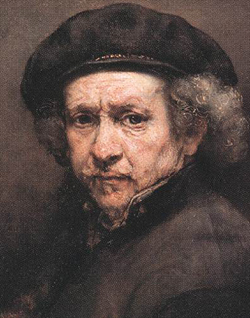 Despite selling off his possessions the artist still finds himself oppressed with bills and personal tragedy. 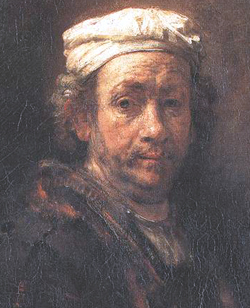 Rembrandt sells his house and his printing press and moves into something less expensive. 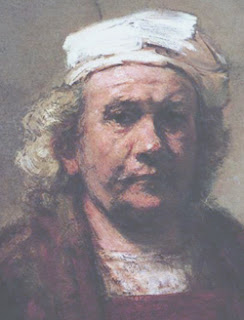 Rembrandt is contracted to complete a work for the new city hall but the finished piece is rejected and returned to the artist. 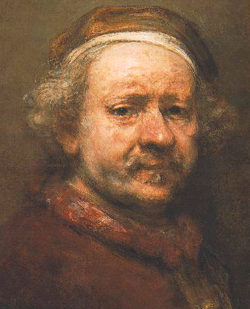 The portrait as autobiography was established and defined by Rembrandt.  What began as an exercise in depicting facial expression and role-playing became a chronicle of one's life as it was being lived. 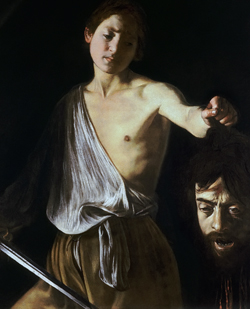